Bitcoin vs. Facebook Coin: How A Rivalry May Turn Into Mass Adoption 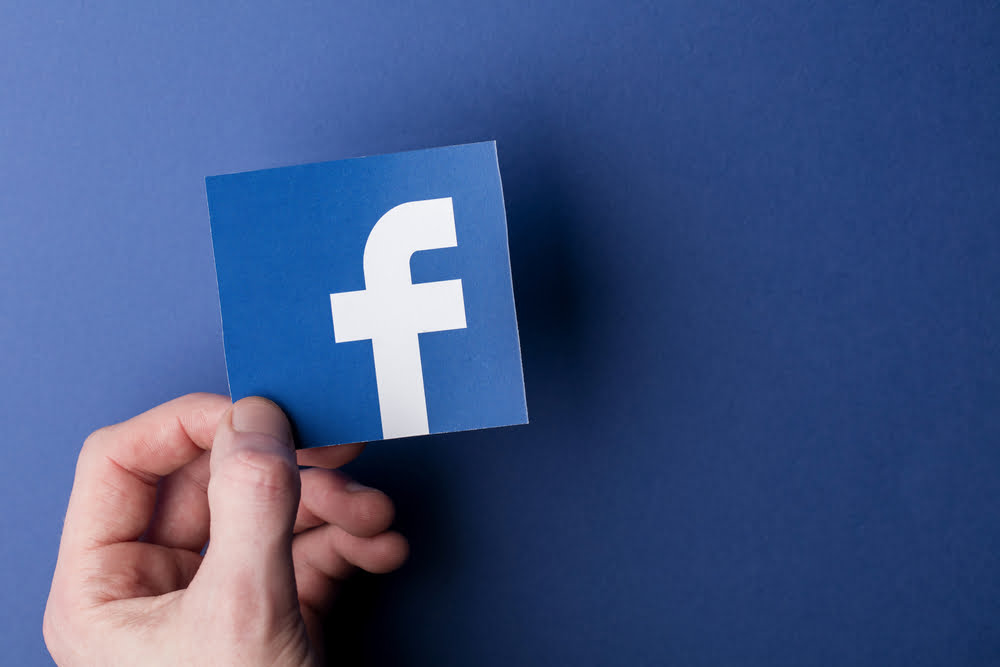 Ben Mezrich, the author of The Accidental Billionaires, later adapted for film as The Social Network, will be releasing a new book this month – The Bitcoin Billionaires: A True Story of Genius, Betrayal, and Redemption. It gives an account of the rivalry between Mark Zuckerberg and the Winklevoss twins, which sets the twins down a path of investing in Bitcoin, and later, opening the Gemini exchange.

As we know, the Winklevoss twins settled out of court over claims that Zuckerberg stole their idea. However, given the development of Facebook coin, might Zuckerberg have the final say in being the one who brings crypto to the masses?

In 2003, Tyler and Cameron Winklevoss were Harvard undergrads with an idea to help college students find each other online. To help with coding, they hired Mark Zuckerberg, who was a sophomore at the time.

But unbeknown to the twins, Zuckerberg was secretly working on another social network. Records show Zuckerberg registered the domain name thefacebook.com on January 11, 2004, a period during the preliminary development of ConnectU.

The twin sued Zuckerberg in 2008. The matter settled out of court for $65 million, which comprised $20 million cash and the rest in Facebook stock, which they used to invest in up and coming projects as well as in Bitcoin, which was trading at around $10 at the time.

Since then, Facebook has gone from strength to strength. According to Zephoria, there are currently over 2.4 billion active monthly users on the platform. Not only that, but with the acquisition of Instagram, with 1 billion users, and WhatsApp, with 1.5 billion users, the Facebook empire has grown into a formidable force.

Facebook is now turning its hand to blockchain. At present, details remain scant; however, according to the Wall Street Journal, Project Libra, as it is known, is rumored to be a stablecoin with payment functionality.

Facebook is seeking to launch a cryptocurrency-based payments system. One idea under discussion is paying users fractions of a coin when they view ads, interact with other content or shop on the platform. https://t.co/Zav4HUm3mw

And considering Facebook’s established user base, Project Libra has the potential to turn cryptocurrency on its head. Michael Spencer, futurist writing for Medium talks about the inherent advantage this has over other fledgling projects. He said:

“If Facebook’s stablecoin works out right, it will work across websites and not just on Facebook. Facebook in that case would be able to rival Apple Pay with its stablecoin. That’s in essence, the start of a massive token economy where stablecoins are likely to dominate, not volatile like Bitcoin altcoins.”

However, not everyone is convinced. For example, the Japanese Financial Services Agency does not recognize stablecoins as cryptocurrency. Instead, under Japanese law, they are prepaid payment instrument. As well as that, others criticize stablecoins for their centralized nature. With that in mind, Ran NeuNer doesn’t believe Bitcoin holders should be overly concerned.

Stablecoins only exist to help speculators, they are not here to 'smooth' the ramp into crypto, buying stablecoins with fiat is the exact same process as buying any other crypto with fiat. They are all centralized scams with no intrinsic value.

What began as personal rivalry has spilled over into the makings of an epic crypto contest. And as much as the Winklevoss twins felt hard done by, their belief in Bitcoin during the “tulip” years saw a thousand percent return on their initial investment. At the height of the bull run, they were worth $1.3 billion. On top of which, they also built Gemini, which is ranked within the world’s top ten exchanges.

You can see the daily BTC trade volume on these exchanges at: https://t.co/MQ4CD3K9hz pic.twitter.com/yLFiL8kQNn

All the same, this pales in comparison to what Zuckerberg has achieved. In 2017, he was estimated to be worth $73 billion, highlighting a disparate gap between crypto and the legacy world. But regardless of this, the market will benefit from healthy competition. And considering Facebook’s established user base, Zuckerberg may achieve what others before him have failed to do.