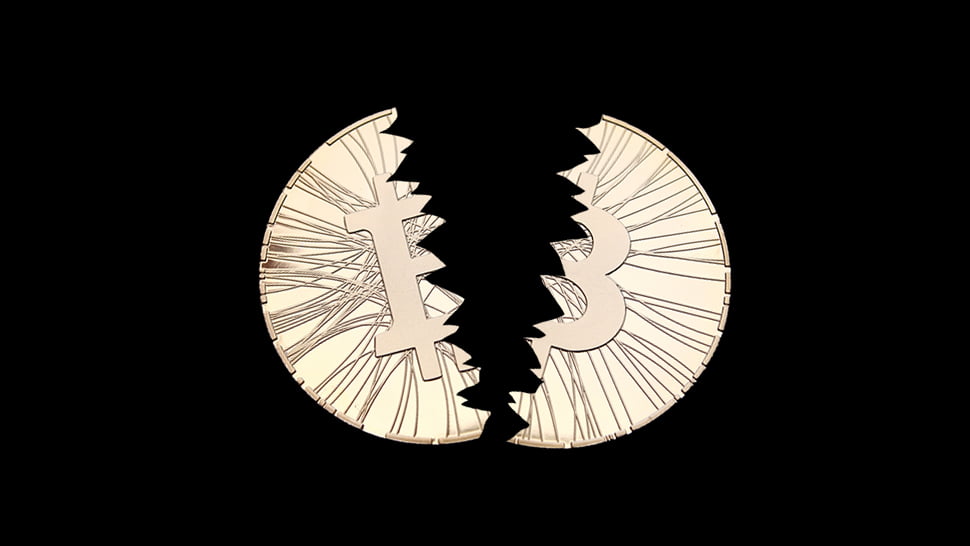 The Bitcoin community has a new problem to solve; the latest problem to hit digital currency is a double spending bug affecting Bitcoin wallets.

The problem was discovered on 4 July as many Americans were busy celebrating Independence Day. Some Bitcoin miners are now generating invalid blocks, making it impossible to guarantee that currency can’t be spent more than once. The Bitcoin Foundation assures users that all transactions confirmed by 15:00 on 4 July are safe.

For several months, an increasing amount of mining hash rate has been signaling its intent to begin enforcing BIP66 strict DER signatures. As part of the BIP66 rules, once 950 of the last 1,000 blocks were version 3 (v3) blocks, all upgraded miners would reject version 2 (v2) blocks.

Early morning UTC on 4 July 2015, the 950/1000 (95%) threshold was reached. Shortly thereafter, a small miner (part of the non-upgraded 5%) mined an invalid block–as was an expected occurrence. Unfortunately, it turned out that roughly half the network hash rate was mining without fully validating blocks (called SPV mining), and built new blocks on top of that invalid block.

Note that the roughly 50% of the network that was SPV mining had explicitly indicated that they would enforce the BIP66 rules. By not doing so, several large miners have lost over $50,000 dollars worth of mining income so far.

Despite adoption by a number of big names, many people remain skeptical of the digital currency. But there are others who believe cryptocurrencies are the future of online, and real world, transactions. With the economy failing in Greece as the country teetering on the verge of crashing out of the EU, some Greeks have converted their money into Bitcoin in an attempt to minimize the risk of devaluation.

At the time of writing the Bitcoin.org announcement stated the immediate fix was to get all miners off of SPV mining and back to full validation (at least temporarily). For now, their recommendation is for waiting 30 extra confirmations but this would decline to a lower number as soon as the problem was fixed.