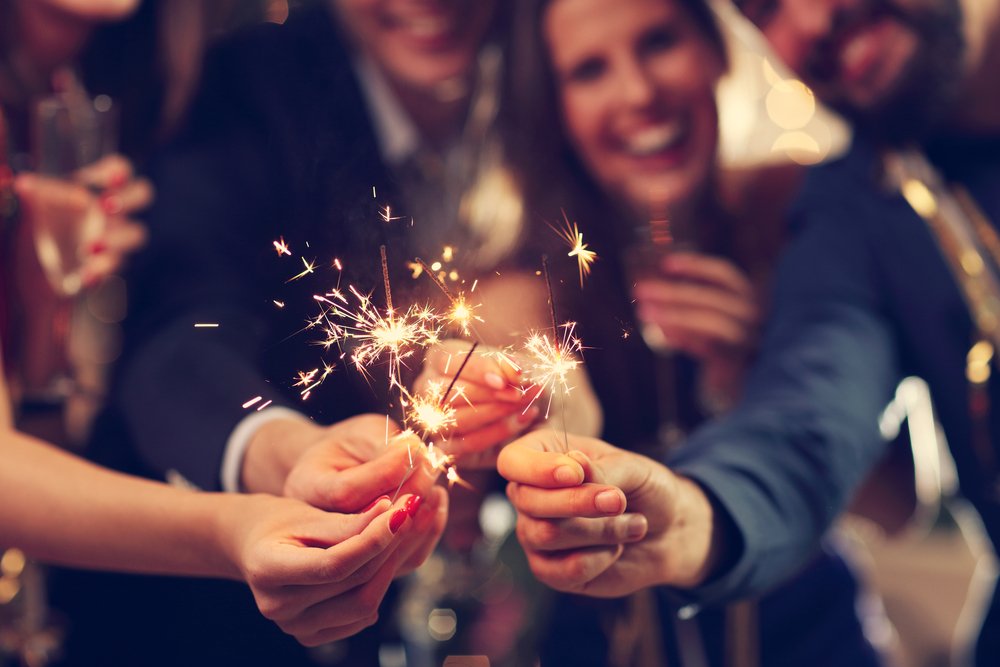 On January 11, ten years ago, Hal Finney wrote a tweet about Bitcoin.

The late cypherpunk and cryptographer had just become the first person to receive the digital currency from its creator Satoshi Nakamoto himself. But more importantly, he had become the first person to trust bitcoin for its immense potential. He would run its code, review its anonymity and environmental drawbacks, suggest changes, and would entirely immerse himself to support an open-source project that would one day grow up to challenge the status-quo of mainstream finance.

Looking at ways to add more anonymity to bitcoin

Hal was officially the first citizen of the Bitcoin network at a time when its value was negligible. People were giving the cryptocurrency to other people as tips on the internet, without needing a third-party service. It was not until Laszlo Hanyecz purchased two pizzas for 10,000 Bitcoins on May 22, 2o10 that people realized the real-time use case of a non-government issued currency. Those two pizzas, at the time of this writing, cost Laszlo more than $3.5 million, leading May 22 to officially become the Bitcoin Pizza Day.

Hal many a time was also rumored to be the real Satoshi Nakamoto. He denied of course, but his close geographical proximity with Dorian Nakamoto, the senior citizen who was doxxed by Newsweek in 2014 and who had lived in the same town where Hal lived, led the world closer to reveal the identity of the pseudonymous Bitcoin creator – at least on papers.

Hal belonged to those first communities that believed in the true potential of Bitcoin. As the digital currency developed into the conscience of people across the world, the first community got overrun by blockchain pundits and speculators. Hal, who died August 28th, 2014 of a disease called Lou Gehrig, could have been a moral compass before the core team dismantled and one part of its created a competing BCH.

Originally, BTC was born to fight the economic crisis; it was a solution against the financial monopoly that the world’s few richest people enjoyed. When Lehman Brothers firm caused a financial meltdown in and outside the US, it was the time people came to realize that they couldn’t trust their banks, their financial regulators, their credit rating companies, and their government.

It was the time when Bitcoin appeared as “the solution.” The crazy financial experiment promised to dismantle the dollar monopoly. And it was people like Hal who would believe its potential to their grave. They sparked a dialogue that has now become the voice of a community of millions of people around the globe – despite the usual drawbacks of greed.

Today is when NewsBTC remembers the first tweet that started it all, and the person who made it. To a world of financial equality.