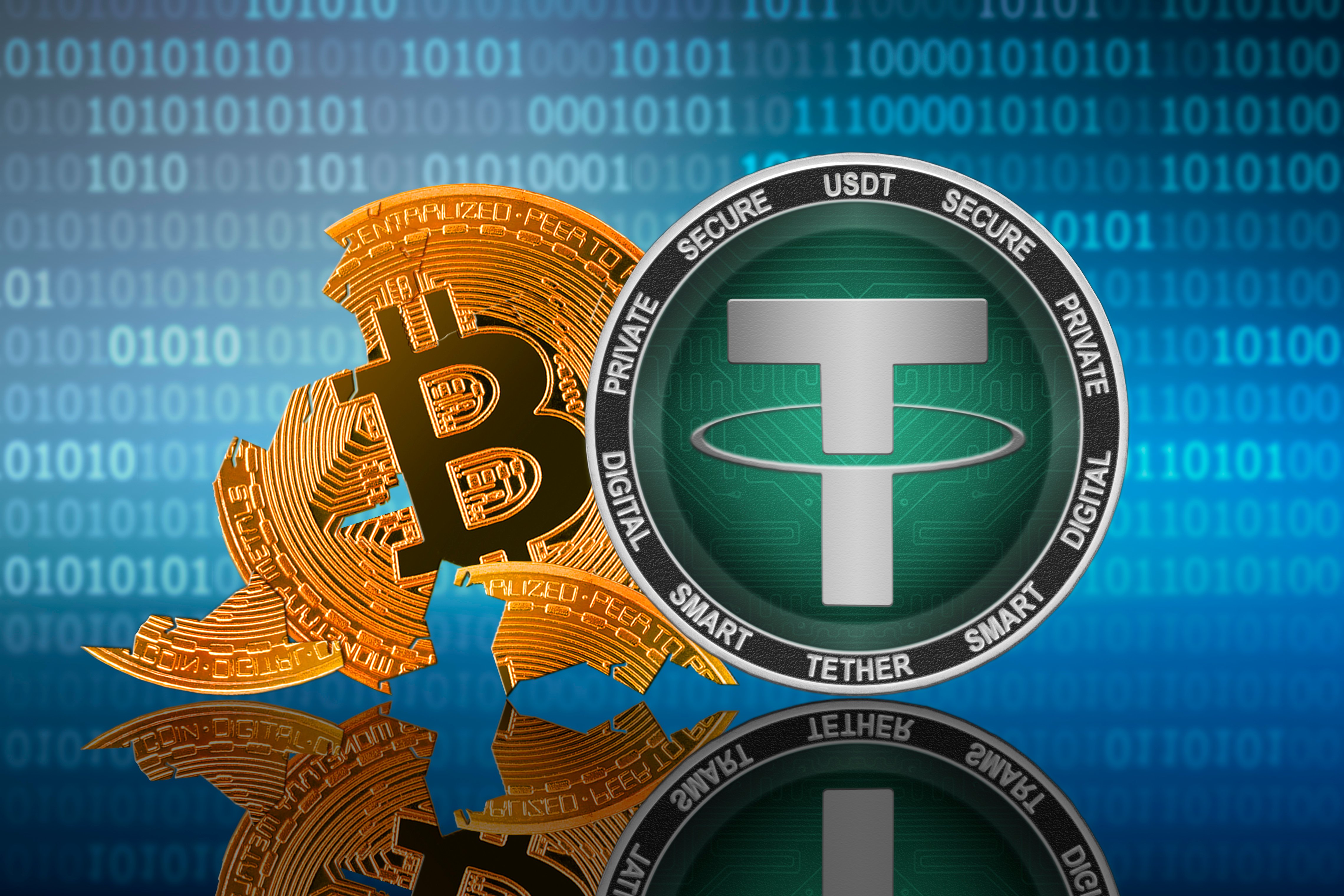 $100 Million More in Tether Printed: How Will This Affect Bitcoin Price?

A “whale alert” is a type of Twitter alert that notifies traders when large sums of crypto or Bitcoin is moved from one point to another on the blockchain. It often helps analysts and traders predict large selloffs in advance, or other market movements made by large players known as whales or “market makers.” Other times, it’s used to identify when the Tether treasury has printed more of the Tether stablecoin cryptocurrency that’s backed by fiat reserves and other collateral, which often precedes massive movements in Bitcoin price.

Millions and millions worth in USD value of Tether have been printed since the bear market bottom, and each new printing appears to drive up Bitcoin price further and further. With a whale alert signaling that yet another $100 million in the stablecoin has been printed, how might this affect Bitcoin price in the days ahead?

Tether Treasury Prints Yet Another $100 Million of Controversial Stablecoin

Tether Limited, subsidiary of Bitfinex parent company iFinex Inc, has printed an additional $100 million worth of the stablecoin Tether, trading under the ticker USDT.

The stablecoin is often used as a safe haven during crypto downtrends, as traders swap their volatile Bitcoin and altcoins for the stablecoin, helping them to maintain their capital and avoid unnecessary risk.

Tether’s market cap also appears to have a direct correlation to the overall crypto market activity. Just ahead of Bitcoin’s historic plummet below what was thought to be unbreakable support at $6,000, a small fortune of Tether was removed from the market. Price followed.

After Bitcoin’s low was set in December, more and more Tether has been injected into the crypto market, and Bitcoin’s price climbed right alongside it. This recent injection of Tether capital comes just as Bitcoin reaches yet another critical inflection point and consolidates under the last major resistance before the crypto asset makes an attempt at its previous all-time high of $20,000. 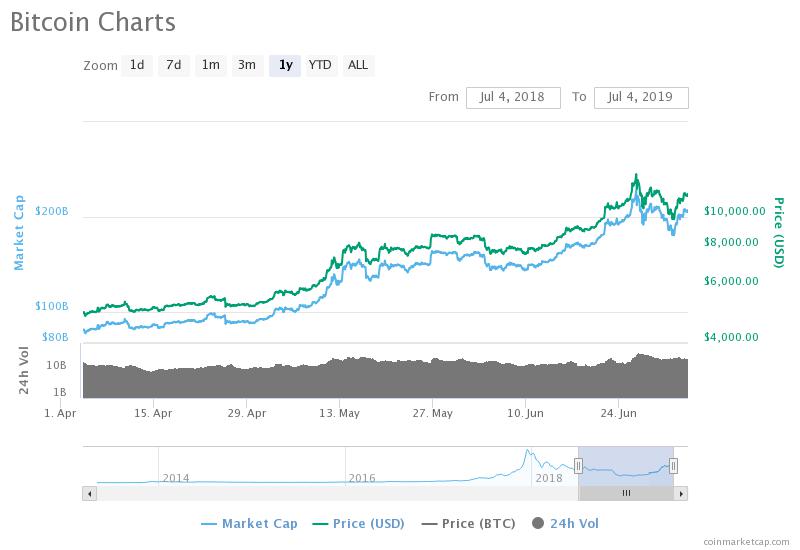 Bitcoin Price to Boom or Bust From Here?

In the days ahead, Bitcoin will either continue its bull run after a more than 30% correction, or fall back to retest support lower. Either way, the crypto asset is expected to rebound and continue higher, but it’s a matter of when and what path it takes first.

This latest addition of Tether could signal that the leading crypto by market cap will soon breach the $14,000 resistance it was rejected from, and continue its parabolic climb into a new bull market.

In addition to Tether potentially driving up the price of Bitcoin, concerns over growing global trade tensions and economic catastrophe has caused Bitcoin to rise alongside other safe-haven assets. This added factor may be among many reasons why Bitcoin’s correction has already completed, and could leave dip buyers waiting indefinitely.

Tags: bitcoinbitfinexcryptogoldtetherwhale alerts
Tweet123Share196ShareSend
BitStarz Player Lands $2,459,124 Record Win! Could you be next big winner? Win up to $1,000,000 in One Spin at CryptoSlots