2020 Will Be a Great Year for Bitcoin; These Factors Could Fuel an Insane Bull Run 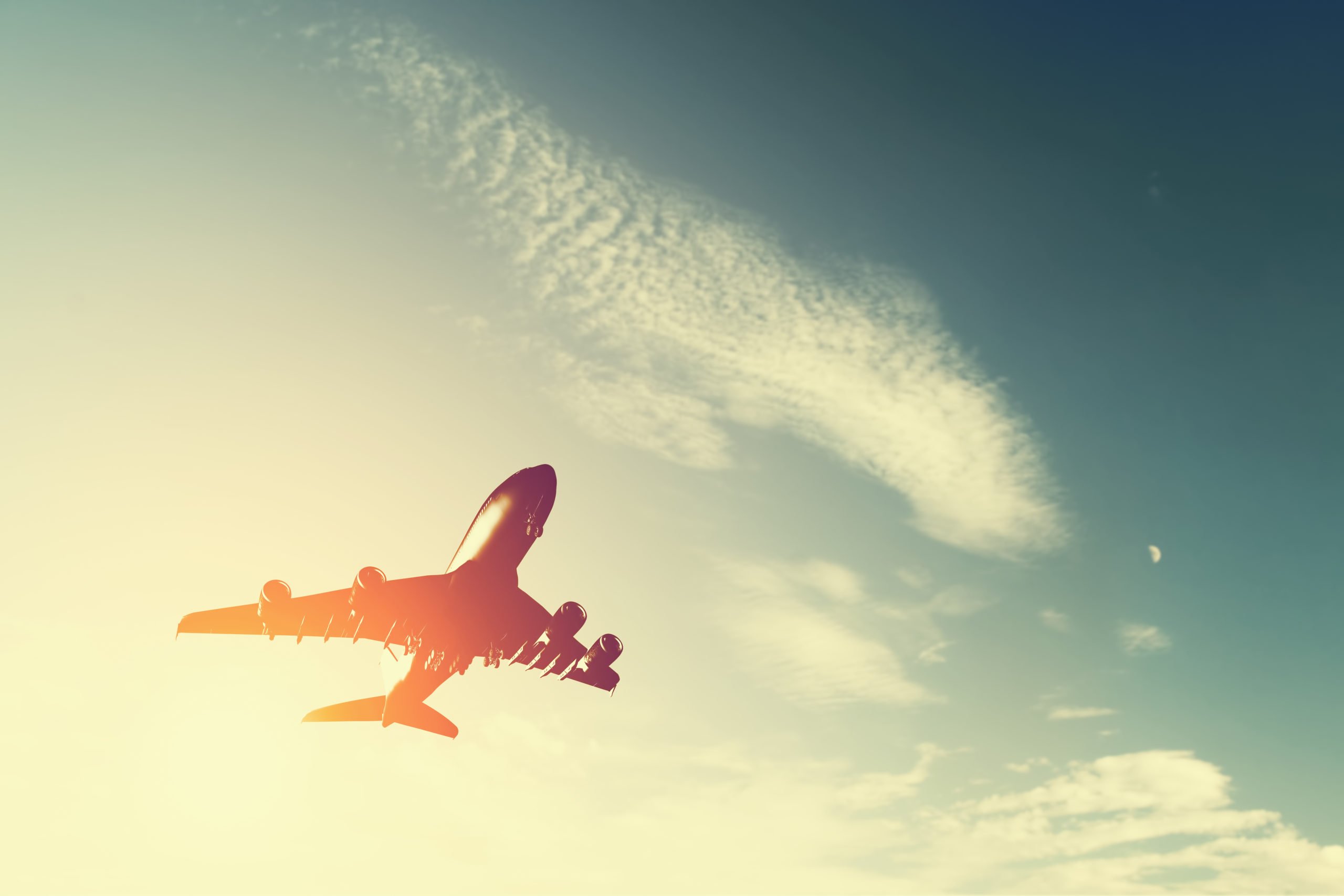 Bitcoin currently appears to be in a precarious situation, as sellers have been pushing the cryptocurrency down towards its key support that currently exists around $7,000. This current bearishness comes close on the heels of the recent series of rejections that BTC faced over the past couple of weeks.

One analyst, however, is now noting that a mosaic of factors – both fundamental and technical – point to the possibility that 2020 will ultimately end up being a great year for the cryptocurrency, but other analysts still believe that the crypto will see some further near-term downside.

At the time of writing, Bitcoin is trading down just over 1% at its current price of $7,140, which marks a notable decline from its recent highs of $7,500 that were set this past week when bulls attempted to spark a rally.

It is important to note that the crypto has faced a plethora of rejections over the past couple of weeks, with virtually every attempted rally being met with insurmountable selling pressure that halts its growth and sends it back to its support within the lower-$7,000 region.

If BTC breaks below the support it has formed at $7,000, it is highly probable that it will continue dropping until it reaches the mid-$6,000 region.

Livercoin, a popular cryptocurrency analyst on Twitter, explained in a recent tweet that he believes Bitcoin will drop as low as $6,940 in the near-term, with a dip below $7,000 catalyzing enough buying pressure to halt its downtrend.

“Update: $BTC gap filled and the first deep swing low swept as well. As long as that S/R flip holds, I have no reason to change my bias. Still targeting $6940,” he said while pointing to the chart seen below.

As long as that S/R flip holds, I have no reason to change my bias.

Although it is possible that Bitcoin will see some near-term downside, the mid-term outlook still remains incredibly bullish for the cryptocurrency.

Smokey, another popular crypto analyst, spoke about some of these factors in a recent tweet, explaining that these factors could spark some significant bullishness.

“$XBT | $BTC | USD | Weekly TF – Perfect touch of PoC – Retrace into golden pocket – Golden cross – Halving in less than 5 months, dropping Bitcoin inflation to 1.8% and less… Call me a fool for buying during a downtrend, but I’m taking my chances,” he noted.

It’s unclear as to just how large and far-reaching this potential upwards momentum could extend in 2020, but it is highly possible that these factors will spark a major rally that allows Bitcoin to climb back towards its previously established all-time highs.