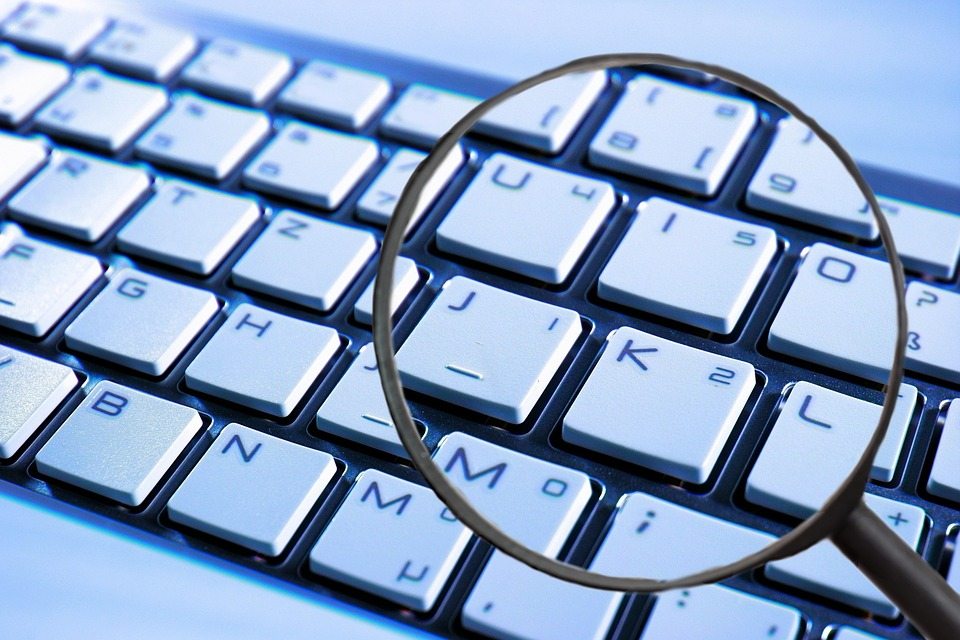 Moulesford, Oxfordshire: In what is believed to be the first attack of its kind in the UK, armed robbers broke into the family home of a Bitcoin trader and forced him to transfer his cryptocurrency to them. According to local police, four robbers in balaclavas forced entry into the house, before tying up the man’s wife and threatening him at gunpoint to hand over an unknown amount of Bitcoin, which, as of today, is worth more than $11,000 per coin.

A local resident described the victim of the attack as “well-known” and added that the village community had been left dazed by the news. The police are classifying the robbery as an aggravated burglary. Fortunately, no one was hurt in the escapade. Local children were kept inside a nearby school, while police attended the scene and began their investigation. No arrests have been made at this time.

Mark Shone, chief executive of Explain The Market, had the following to say regarding the robbery:

“These are criminals who have likely caught on to the current popularity of Bitcoin. But depending on how much they have, these coins are like being in possession of a rare painting. Trying to exchange large amounts for normal money without alerting suspicion will be very difficult.”

In less than a decade, hackers have stolen $1.2 billion worth of Bitcoin and rival cryptocurrency Ethereum, according to Lex Sokolin, global director of fintech strategy at Autonomous Research. And it’s worth remembering that given the cryptocurrency surge at the end of 2017, the cost in today’s money is actually much higher.

One positive thing that comes from security breaches such as this robbery, is that they often lead to opportunities for improvements in security protocols. This market for software, services, and hardware to secure blockchain activity is expected to grow to $355 billion this year — it was $259 million in 2017 — as the digital economy moves more towards cryptocurrencies and banks and the financial community restructure.