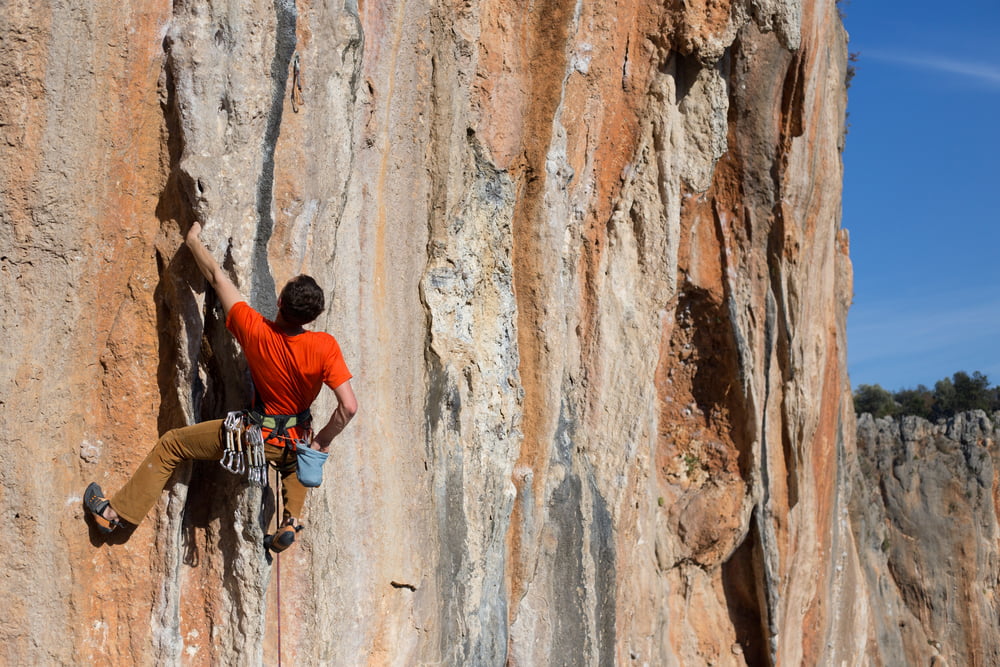 Bitcoin rallied a day after experiencing a significant sell-off that sent its price down by 6.33 percent.

Earlier this week, the bitcoin price was looking to break above the horizontal trendline (red) in the chart above. That price ceiling sits roughly near $10,000, a level that has stopped bitcoin from attaining a full-fledged breakout since February 2020.

Looking at both the rising and the horizontal trendline together makes an Ascending Triangle. Technically, the pattern forms during an asset’s uptrend continuation. It is typically a bullish indicator, with a 70 percent success rate in sending the asset’s price higher.

Bitcoin’s latest retracement from $10,000 landed the price right near the Ascending Triangle support. Traders convincingly validated the trendline as their place of accumulation as the price rose higher. The price action overall raised bitcoin’s possibility of retesting the horizontal resistance at $10,000.

At least that is what an Ascending Triangle indicates. The asset fluctuates between its ranges unless it nears or hits the pattern’s apex – where the trendlines converge. Then, 7 out of ten times, it breaks bullish above the resistance.

Bitcoin’s current moves fit the description of an Ascending Triangle so far. Meanwhile, its daily volume is falling as price rises overall, which further hints at a potential breakout as the cryptocurrency nears the Triangle’s apex.

Under ideal circumstances, Bitcoin should break to the upside by as much as the maximum height of the Triangle. That is roughly $1,800. It means Bitcoin could go as far as $11,800 should the Ascending Triangle stays true to its technical description.

Meanwhile, the pattern could also lead the price down below the Triangle support. Such a breakdown move would land the price down by at most $1,800. That roughly puts Bitcoin’s downside target between $7,352 and $8,185, measured from the point of negative breakout.

Bitcoin’s short-term price actions are also mirroring moves of the U.S. stocks. Its sell-off on Thursday coincided with similar drops across the Dow Jones, the Nasdaq Composite, and the benchmark S&P 500.

The U.S. stock market suffered because of the Federal Reserve’s warning about a slower-than-expected economic growth, bulldozed further with slower recovery in the job sector. Both stocks and Bitcoin were rallying since March, buoyed by Fed’s aggressive stimulus measures.

On Friday, the U.S. stocks pared part of its recent losses, with the S&P 500 futures hinting to open the day 1 percent higher. Bitcoin, like a true correlated asset, surged in tandem.

The mounting influence of Wall Street on Bitcoin could spoil the Ascending Channel narrative. Nevertheless, the correlation could break if the market decides to hedge into bitcoin against the stock market. Some investors, including veteran hedge fund manager Paul Tudor Jones, have followed a similar strategy lately.

Tags: bitcoinbtcusdBTCUSDTcryptocryptocurrencyxbtusd
Tweet123Share196ShareSend
BitStarz Player Lands $2,459,124 Record Win! Could you be next big winner? Win up to $1,000,000 in One Spin at CryptoSlots