A $2M Bitcoin Long Just Got Liquidated on Binance; Start of a Steep Correction? 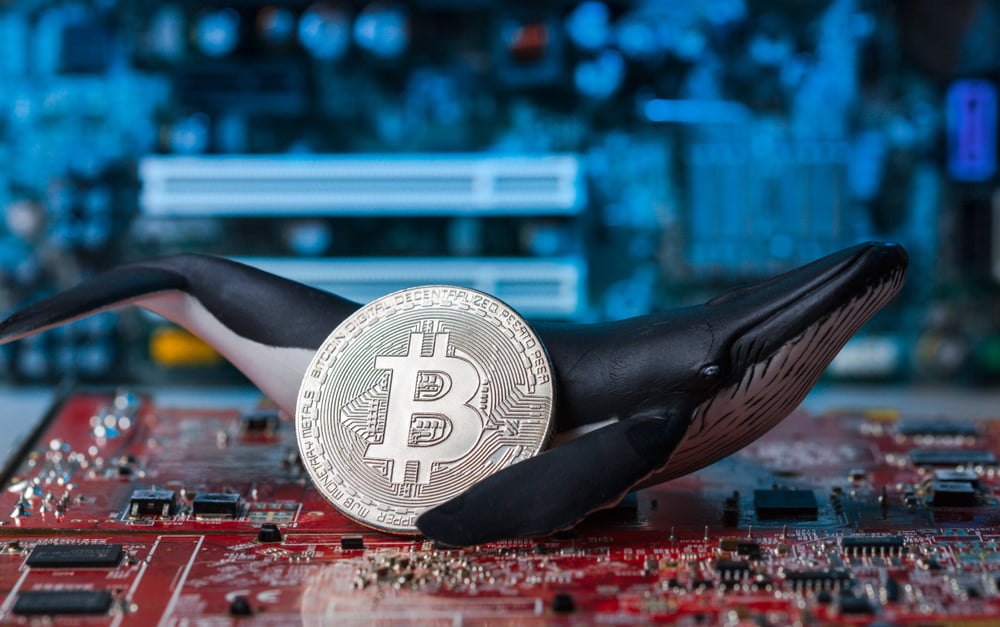 A $2M Bitcoin Long Just Got Liquidated on Binance; Start of a Steep Correction?

Bitcoin took a substantial hit in trading on Monday, moving from $10,000 to $9,452, in just fourteen hours. The drop, which largely came on profit-taking sentiment, also saw Binance Futures registering one of its biggest long liquidations: worth $2 million.

The overleveraged exit order did not switch Bitcoin’s long-term bias – which remains bullish, but it still ended up leaving the market sentiment in distaste. The position showed how bulls feel threatened by the cryptocurrency’s sharp retracement from $10,500-resistance. The downside moves prompted them to close their highly-leveraged Long positions.

One of the biggest liquidations so far from Binance futures. https://t.co/b0kp6VdPiT

Even minor downside swings in bitcoin’s spot market could push leveraged positions into deep losses. That makes traders close their trades and sell the underlying asset. Such sales add more pressure on bitcoin, leading up to a selling frenzy. Traders call this phenomenon a ‘Long Squeeze.’

In this case, the market saw Binance liquidating a comparatively smaller Long order of just $2 million, which might not crash the market. For instance, the derivatives platform last month liquidated $108 million worth of bitcoin long positions within a few minutes, leading to a $900 price crash in the spot market.

Though smaller, the $2 million order left the bitcoin market under the risks of facing similar downside pressures. Overleveraged traders could take cues from the whale and mirror his/her strategy – at a time when bitcoin’s uptrend is showing signs of bullish exhaustion above $10,000.

Possibilities of a Long squeeze are growing also because of funding rates.

The last recorded funding rate of XBT/USD perpetual contracts on BitMEX was 0.0261 percent. So even against a dwindling spot price, traders with opened long positions have to pay Short 0.0261 times their Long order every eight hours. That has further increased the potential of a Long Squeeze given the bitcoin price keeps falling.

Things are worse in Ethereum. The predicted funding rate for the cryptocurrency’s swaps contracts is almost 2 percent now – one of its highest. That said, a Long $100,000 order would need to pay Short $200 every 8 hours.

Bitcoin spot rate is now targeting $9,300 as its support.