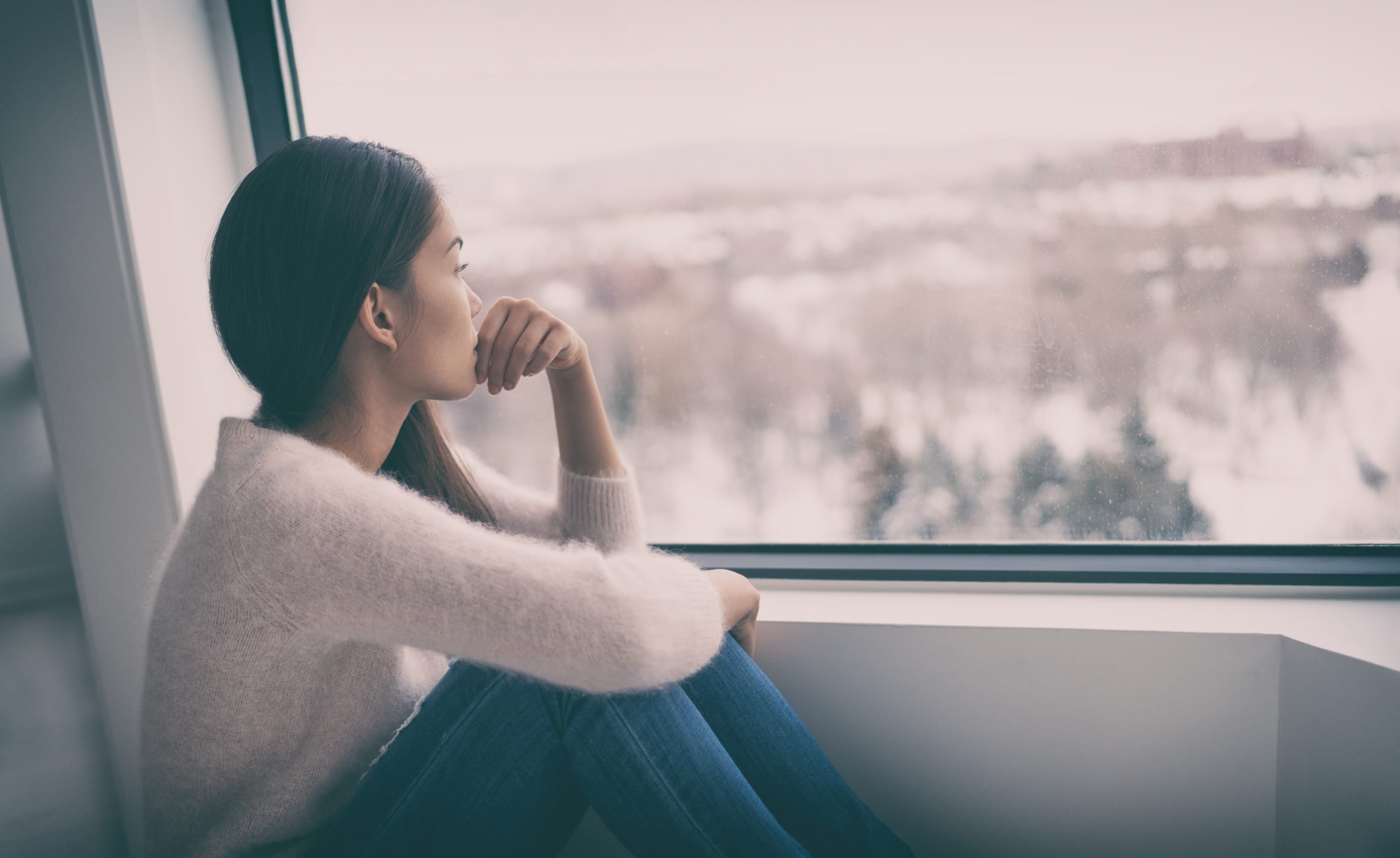 After the $1,500 drop that Bitcoin sustained just the other day, analysts are reconsidering their bullish skew on the crypto market.

One analyst went as far as to suggest that the cryptocurrency is poised to correct towards the $7,000s after seeing that harsh rejection above $10,000.

The analyst in question predicted months in advance BTC would bottom in 2019 at $6,400, and called for BTC to top around $11,000 earlier this year.

Bitcoin Poised to Drop in the Near Term

The analyst in question shared the chart below on June 3rd, showing that Bitcoin’s macro price action from the $20,000 high until now looks eerily similar to the consolidation after 2013’s bull market.

During that consolidation, Bitcoin twice retraced to the green growth curve indicated in the chart below. In this cycle, it has done that only once, suggesting it will fall to the $6,000s-7,000s one more time before a full-blown bull run.

The calls for caution have been echoed by John Bollinger, the prominent technical analysis behind the Bollinger Bands indicator.

“The is a Head Fake at the upper Bollinger Band for $btcusd, time to be cautious or short,” he said.

This comment was made in reference to his indicator, which shows that Bitcoin was strongly rejected after attempting to break out of its current range.

Although he may expect a correction, the analyst remains long-term bullish.

He noted recently that the Moving Average Convergence Divergence (MACD) for Bitcoin (on the weekly chart) is “well situated for the cyclical move up.” This move higher should bring the asset to new all-time highs, as the chart below suggests.

“Though a short term correction may well be on the cards, the longer term is looking super-bullish. Weekly MACD well situated for the cyclical move up as compared to last time….” the analyst said in reference to the chart seen below.

The fundamentals corroborate this cheery outlook.

Adam Back, chief executive of Bitcoin development firm Blockstream, recently shared that he thinks BTC will reach $300,000 in the coming five years. This would imply a rally of around 3,000% from the current market price.

The executive told Bloomberg that the vast amounts of money printing and the growing propensity among investors to hedge their investments with BTC will push the asset to these levels.

He added that with real estate risky and bonds overvalued, investors are going to turn to alternative investments like Bitcoin next.

Tags: bitcoin pricebtcusdBTCUSDTDave the Wavetechnical analysisxbtusd
Tweet123Share196ShareSend
Win up to $1,000,000 in One Spin at CryptoSlots