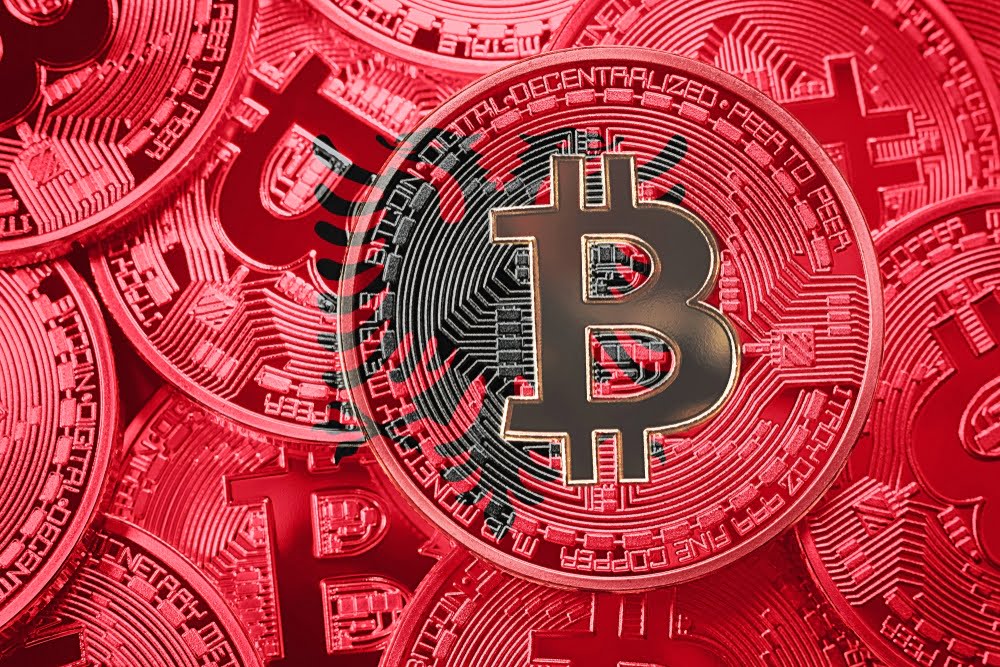 The government of Albania has stated that it will be considering the creation of cryptocurrency regulations.

The eastern European nation hopes to encourage innovation, investment and, in turn, create jobs relating to the transformative financial technology by providing a welcoming base of operations for startups.

Albania Hoping to Lure Investors and Startups with Crypto Regulation

According to a report in local news source The Tirana Times, the Prime Minister of Albania has stated that creating a regulatory framework could help establish the country as a hub for innovation in the rapidly evolving financial technology space.

Edi Rama spoke on the topic over the weekend during the launch ceremony of the Trans Adriatic Pipeline that will transport Caspian gas to Europe:

“As part of our effort to open up new markets and create new opportunities for well-paid jobs and qualified people… we are exploring the possibility of setting up a regulatory framework on cryptocurrency which is a shocking novelty nowadays and where the opportunity to be innovative and set up a centre of gravity for innovative financial markets is open for every country despite their level of development.”

Rama went on to state that his government had already undertaken considerable research on the subject. Pending favourable results from the assessments completed, the country will begin to promote itself as a central hub for businesses dealing with cryptocurrencies.

Previously, Albania’s government and financial regulators have offered warnings to potential investors, but have not been forthcoming with specific rules relating to the space.

In July 2017, the central bank stated that virtual currencies existed outside the supervision of the authorities. The institution went on to say that investments were the responsibility of individuals, along with providing a reminder to the public that the Albanian Financial Supervisory Authority has issued no licences for companies creating and distributing virtual currencies.

The head of Albania’s FSA spoke to The Tirana Times about the risks the space poses for investors earlier this year:

“Of course there might be individuals or businesses in Albania investing online using the internet in companies which are issuing these initial coin offerings outside of Albania, but they should be aware that they carry all the risks and are responsible for their own choices when making such an investment.”

In exploring the implications of digital asset regulation, Albania joins the likes of Malta, Gibraltar, and Switzerland. These jurisdictions, along with having much greater experience in attracting startups by using favourable regulations, all have something of a head start on Albania.

They will, therefore, offer strong competition for the Western Baltic state – particularly given that the likes of Binance has already moved to Malta and Gibraltar has licensed its first cryptocurrency exchange as part of its groundbreaking legislative programme.

Tags: Albaniacryptocurrencyregulation
Tweet123Share196ShareSend
Win up to $1,000,000 in One Spin at CryptoSlots