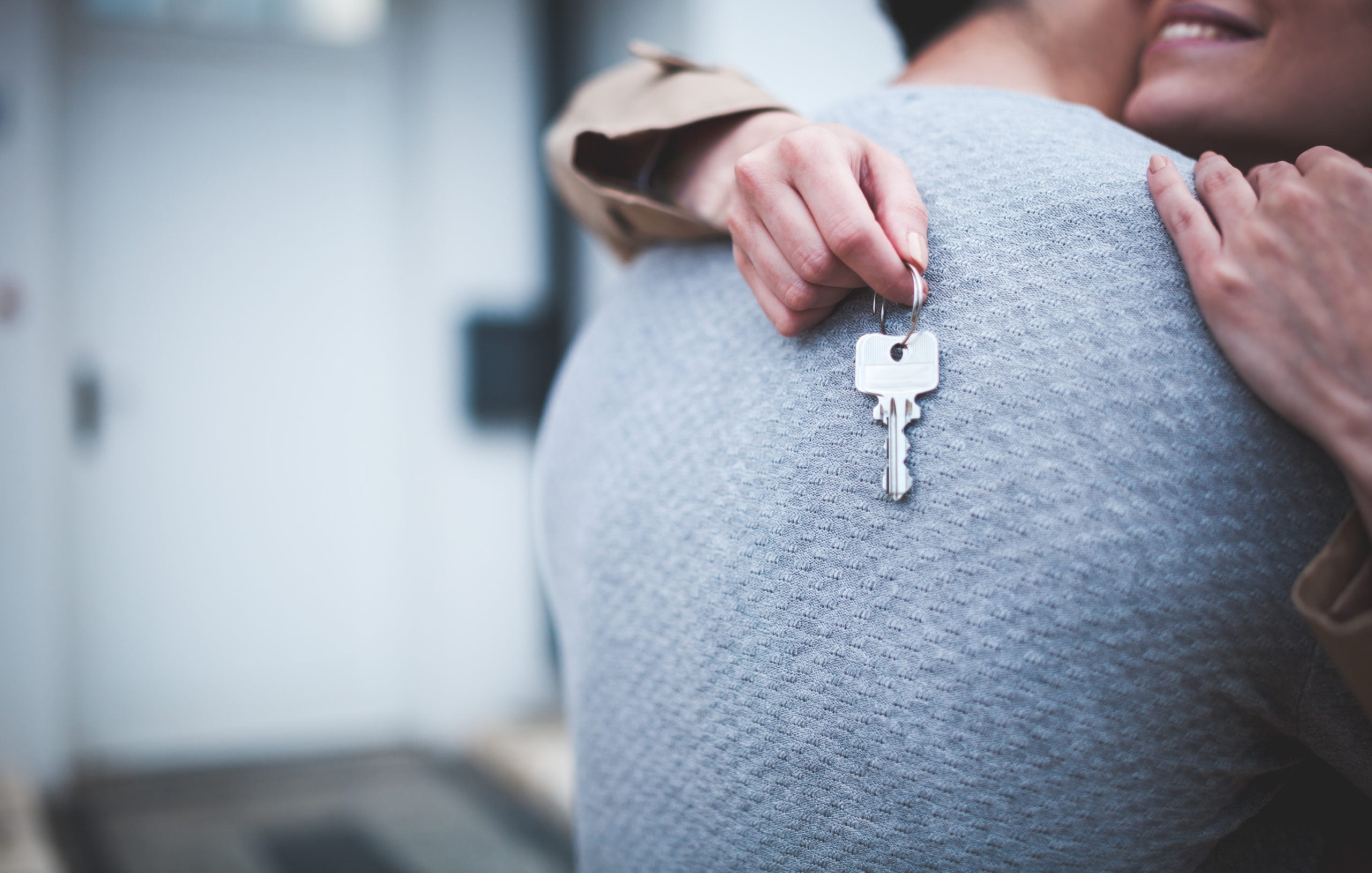 All Eyes On $8,000: Why Bitcoin Needs to Clear This Crucial Level

Over the past few weeks, Bitcoin has performed surprisingly well, rallying as high as $7,100 (on Bitstamp) just days ago, surging higher from the $3,800 bottom seen during the March 12th to 13th capitulation. Even though the bull trend has been exhausted, BTC continues to trade at $6,600, consolidating in the mid-$6,000s as it determines which way to head next.

Despite this price action, the cryptocurrency remains below a number of key resistance levels, as pointed out by noted Bitcoin trader Filb Filb, who called BTC’s price action for all of Q4 and in January.

In a recent TradingView analysis, cryptocurrency analyst Filb Filb drew attention to the importance of $8,000, a price point which he stated has the “worst cluster of resistance seen since the bear market of 2018.” Indeed, he noted that the following technical levels are currently situated at $8,000 (subject to change over the next few weeks):

Can It Clear That Level?

The pertinent question remains — does Bitcoin have the potential to clear $8,000?

Analysts, unfortunately, are divided about this question.

Per previous reports from NewsBTC, Bitcoin is in the midst of following the bump-and-run-reversal bottom schematic found in Thomas Bulkowski’s Encyclopedia of Chart Patterns.

As it stands, BTC is in the fourth phase of the BARR bottom, which should be followed by a surge past the phase one highs around $9,000 in the coming week or two, meaning the whole capitulation could be shortly reversed.

The thing is, there remains the overhead risk of traditional markets continuing to fall, which could depress Bitcoin. As explained by Chris Burnisike, partner at Placeholder Capital:

“If we get another “sell everything” moment in global markets, as we did the week of 3/9, Bitcoin & crypto will not be spared.”

This theory has been echoed by trader Cantering Clark, who remarked that the “moment equities s**t the bed again Bitcoin will follow,” explaining that the reality is some of the world’s “largest and most fundamentally important industries” are being adversely affected by the coronavirus outbreak, making it unlikely crypto will be spared.

While the stock market saw extremely strong two days of green on Tuesday and Wednesday (with Tuesday registering a multi-decade record in terms of the Dow Jones’ daily % gain), COVID-19 continues to spread at a growing rate around the world while countries have announced extreme unemployment, seemingly suggesting it may take a while for the economy to get back on its feet without help.

Tags: bitcoin pricebtcusdFilb Filbmarketresistancetechnical analysis
Tweet123Share196ShareSend
Win up to $1,000,000 in One Spin at CryptoSlots