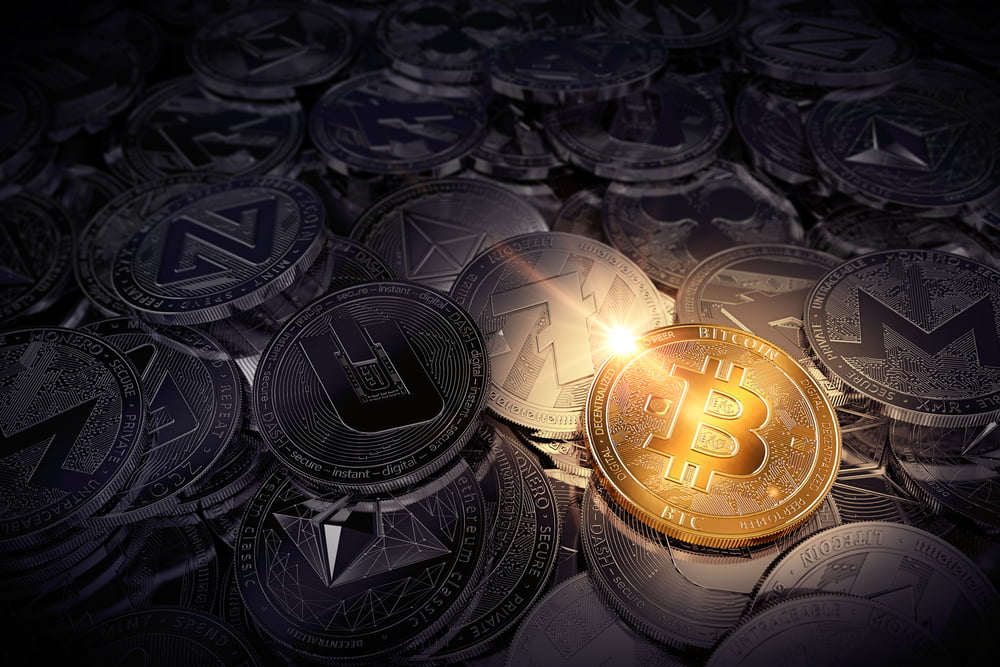 Altcoins May Be Ready to Bounce as Bitcoin Dominance Peaks

Bitcoin’s recent surge into the $10,000 region has closely coincided with a surge in the cryptocurrency’s dominance over the aggregated crypto market, which hit a fresh two-year peak this week. This surge in dominance has primarily been driven by lackluster price action amongst most major altcoins.

Importantly, analysts are now noting that altcoins may be close to surging, as any major drop in Bitcoin’s dominance could spark the long-awaited “altseason” that may allows many cryptos to recover much of their recent losses.

At the time of writing, Bitcoin is trading down nearly 2% at its current price of $10,460, which is down slightly from its recent highs of nearly $10,800 that were set yesterday.

Bitcoin’s rejection in the upper-$10,000 region makes it abundantly clear that its bulls are not yet ready to propel it past $11,000, but it is important to note that it is still in a firm short-term uptrend, as is it currently trading up significantly from its recent lows of roughly $9,400 that were set last week.

This recent price surge has closely coincided with a rise in BTC’s dominance over the markets, as it has risen to 70.5% – the highest it has been since March of 2017 before the massive parabolic movement that occurred later that year.

Will a Drop in BTC’s Dominance Spark an Altcoin Bull Run?

Most major altcoins have been facing significant downwards pressure as of late, and BTC’s rise in dominance is the result of their poor performance.

Importantly, analysts are now noting that there is a decent chance that altcoins are nearing a point at which they begin climbing higher, as FlibFlib – a popular crypto analyst on Twitter – explained in a recent tweet that Bitcoin’s dominance will be a primary factor that guides their price action in the near-term.

In USD terms, alts look like they stand a reasonable chance of bounce.$BTC dominance still remains strong and doesnt look like slowing down though.. Overall bullish. pic.twitter.com/GUJQeENJqB

Although it is possible that altcoins could surge in USD terms while not climbing against BTC, without a significant influx of fresh capital into the markets, this is highly unlikely.

That being said, in the short-term it is most probable that any surge in the altcoin markets will require Bitcoin to drop and surrender some of its dominance over the markets.

Tags: altcoinsbitcoincrypto
Tweet123Share213ShareSend
Win up to $1,000,000 in One Spin at CryptoSlots