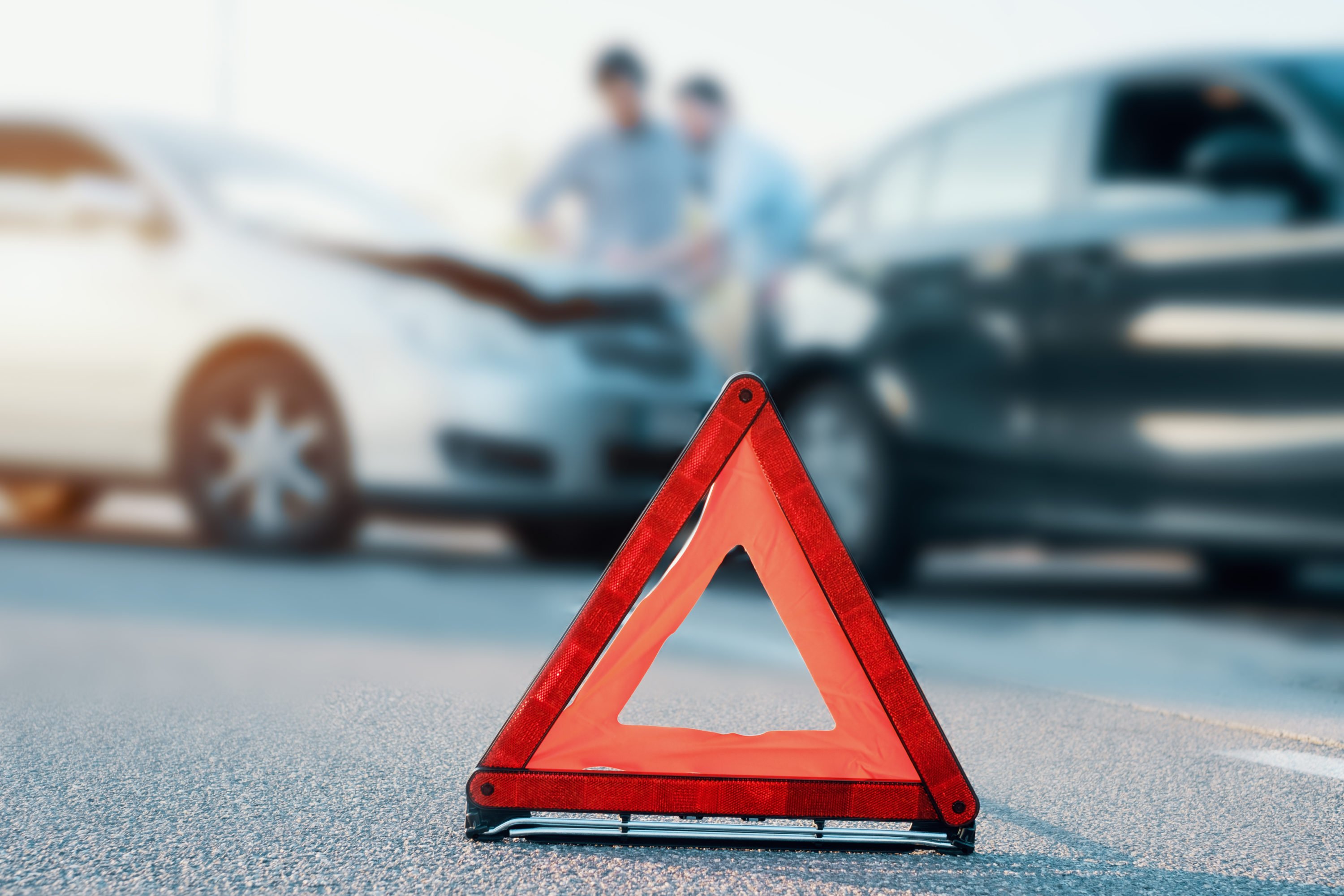 Over the past week, Bitcoin (BTC) has managed to embark on a strong recovery, gaining some 10% after a brutal drawdown to $9,300. Despite this, one indicator says that the cryptocurrency is still well overvalued, potentially by upwards of 35%.

But does that mean Bitcoin is going to fall to its “fair value”? No, unlikely not.

Due to the fact that Bitcoin doesn’t generate cash flow, provide dividends, have a fixed yield, or abide by any other traditional instrument’s premise, investors have long struggled to fairly value the cryptocurrency.

The best idea so far has been to give Bitcoin a “fair value” that is derived from its utility as a network, one that can accept and settle global payments for anyone with access to the Internet.

According to Bytetree, a crypto analytics firm, this fair value is defined by the following equation: Fair Value = Network Value to Transaction Ratio (historical average) x Transaction value (12-week) divided by the adjusted supply of BTC.

Their fair value model shows that Bitcoin’s premium was at 35% on September 5th/6th, implying a fair valuation of closer to $7,500 for each coin.

While this may sound harrowing for bulls, there are multiple reasons to believe that Bitcoin won’t revisit that range.

While Bitcoin’s fair value is far below the spot price of BTC at current, there is no guarantee that the cryptocurrency market will recede to such levels. You see, the fundamentals are weighing in favor of increasing, not decreasing, Bitcoin demand.

Adam Back, a prominent Bitcoin pioneer and cryptographer, recently laid out why there are a number of reasons why investment demand for BTC may be growing. As reported by NewsBTC previously, they are as follows:

The copious amount of geopolitical uncertainty, best exemplified by the U.S.-China trade war, protests the world over, and populist political movements; the existence of $17 trillion worth of negative-yielding bonds, which don’t abide by any traditional economic standards; and the adoption of Modern Monetary Theory, an economic framework that its critics say will lead to mass inflation.

Also, to be the cherry on the top of the cryptocurrency cake, Bitcoin has a long history of deviating from what models deem is its fair network value.

Just look to the chart below from cryptocurrency fund manager and analyst Timothy Peterson, which shows that over the asset’s 10-year-long history, it has strayed far from its Equilibrium Metcalfe (Law) Value and sustained dramatic overvaluations for months, even years, at a time.

The model below even shows that Bitcoin is closer to 50% overvalued, not just 35%.

Tags: bitcoinBytetreemarketprice
Tweet123Share215ShareSend
Win up to $1,000,000 in One Spin at CryptoSlots