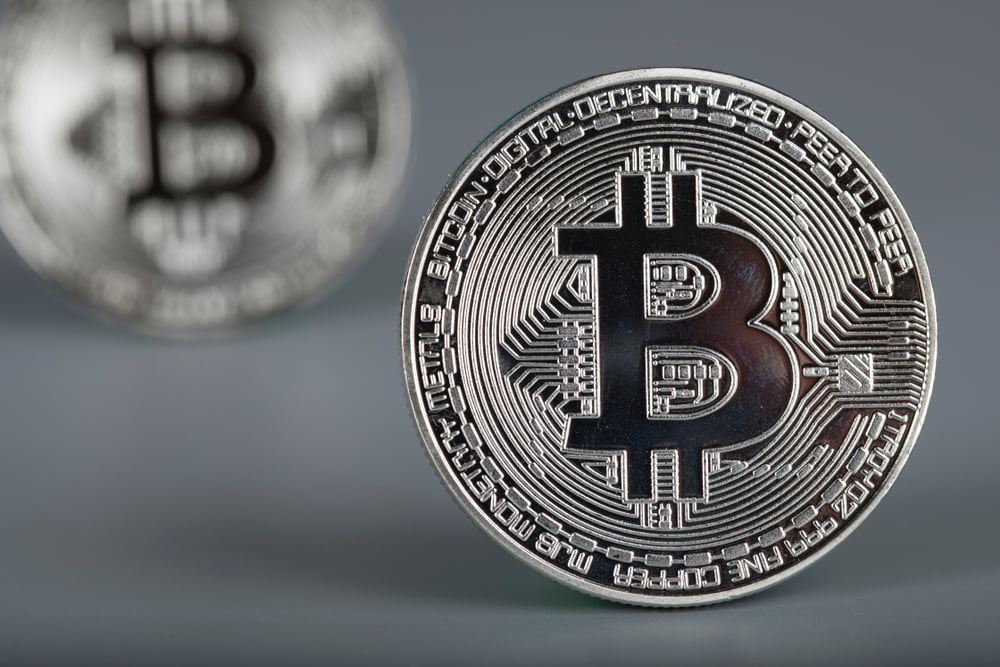 Analyst: Bitcoin (BTC) Likely to Continue Surging to 5,500, But Significant Pullback is Imminent

After yesterday’s monumental price surge that led Bitcoin to surge from the low-$4,000 region and past $5,000, there has been a lot of noise as to whether or not this move confirms the end of the persisting bear market – and if so, whether or not BTC will begin moving towards its late-2017 highs of nearly $20,000.

Although embattled investors are understandably anxious for the persisting bear market to be over, one prominent cryptocurrency analyst explained that he believes Bitcoin will continue pushing towards $5,500 before it incurs a significant amount of selling pressure that pushes it back into the $4,000 region.

At the time of writing, Bitcoin is trading up over 6% at its current price of $5,015, up from its 24-hour lows of $4,700. Yesterday’s price surge came on the heels of Monday’s surge that sent BTC from roughly $4,200 to above $4,800, which ultimately resulted in a massive upwards swing that harkened back to the days in which the crypto markets would see price moves of this magnitude on a consistent basis.

Although this parabolic price move has led many investors to flip bullish on Bitcoin and the crypto markets as a whole, traders ought to move slowly before making any large decisions, as one analyst believes Bitcoin will retrace back towards $4,500 in the near future.

UB, a popular cryptocurrency analyst on Twitter, discussed this possibility in a recent tweet, noting that he will be looking to open short positions on BTC after it reaches $5,500.

$BTC – I'm expecting a test of ~5.5k before any significant pullback which is where I'll begin to look for shorts.

This is pure speculation but I could see a new Range form at $4350 to $5550 before the next major move.#BTC pic.twitter.com/y02NmLcpP4

Following yesterday’s massive price climb, rumors abound regarding what may have caused it, with everything ranging from an April Fool’s joke regarding the SEC’s approval of a highly anticipated Bitcoin ETF, to another fun rumor that jokingly claimed that BTC was simply tracking Avocado prices – which also surged yesterday on growing concerns regarding the United States closing its southern border.

One theory that seems more plausible was first propagated by Reuters, and claims that a mystery BTC buy order worth approximately $100 million was the catalyst for the price surge, although as Mati Greenspan, the senior market analyst at eToro, pointed out in a recent email, this would be impossible to prove.

“Of course, due to the anonymous nature of the crypto market, it would be impossible to prove… If true, the mystery buyer certainly knew what he was doing. The order buildup above $4,200 that we’ve been talking about would have certainly spurred a price reaction of his order,” Greenspan explained.

Although Avocados and April Fool’s day are not factors in the latest BTC price surge, one thing that is for sure is that the overall market sentiment is beginning to shift for the better.

Tags: bitcoinbtccrypto
Tweet123Share328ShareSend
Win up to $1,000,000 in One Spin at CryptoSlots