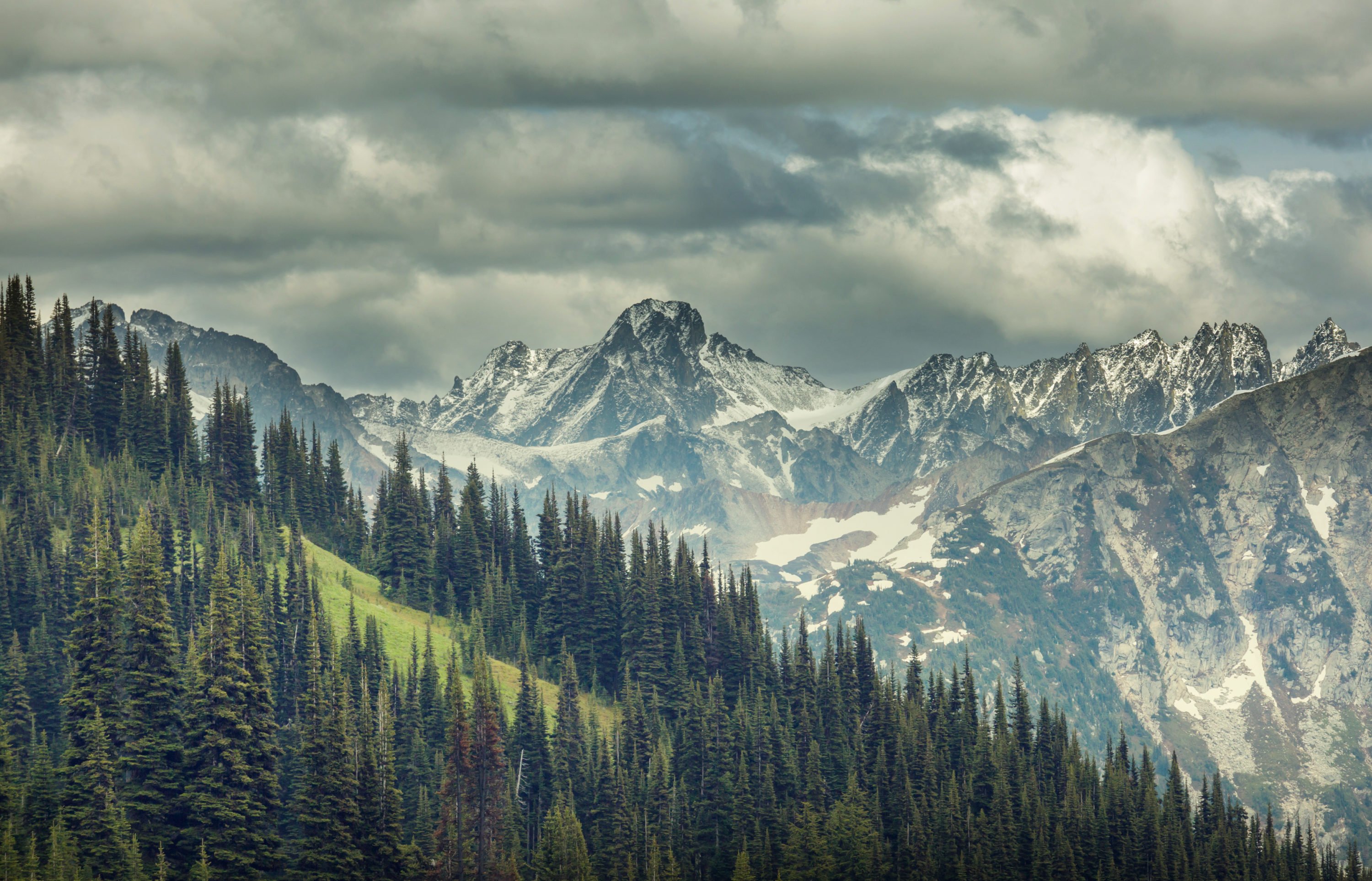 Over the past few days, Bitcoin (BTC) has found itself in a lull. This is for good reason; after a 42% surge in under 24 hours, it makes sense for the cryptocurrency market to want to take a breather.

Despite the fact that it makes sense for Bitcoin to see a period of calm and a slight retracement after a monumental surge higher, some analysts have flipped bearish, believe it or not.

In fact, as reported by this outlet previously, one trader expects for BTC to enter the high-$6,000s or low-$7,000s in the coming weeks. The idea here is that that region is where there exists a confluence of technical levels: the 0.5 Fibonacci Retracement of the $3,200 to $14,000 move, the bottom of a descending channel, amongst other important levels.

But, with the candle for the month of October recently closing relatively strong above $9,000, some say it is only a matter of time before the crypto market continues to mount higher, potentially to kickstart the second phase of this ongoing bull cycle.

Well, it has much to do with where Bitcoin has just bounced from and where it closed October. He remarked in a recent tweet that with Bitcoin bouncing strong and holding above the one-month bullish breaker, the 0.618 Fibonacci Retracement of the entire cycle, the Point of Control as defined by the volume profile, and the yearly pivot, BTC is leaning rather bullish.

Related Reading: Make It Or Break It Time For Bitcoin, Rally In Jeopardy If Support Is Lost

The fundamentals support the growth of Bitcoin.

While expected, it is believed that dropping interest rates, which equate to liquidity injections into financial markets, benefit the largely “risk-on” Bitcoin, along with the U.S. market. Speaking to Fox Business earlier this year, known cryptocurrency analyst Tom Lee said the following on rate cuts:

Aside from fundamentals, we’ve seen the blockchain pass a key milestone. As pointed out by Yassine Elmandjra, a crypto asset analyst at markets research/fund management firm ARK Invest, the Bitcoin network has now seen $1 billion worth of transaction fees paid. Cumulative fee revenue may not mean much in and of itself, so here’s a way to put it that may put this statistic into perspective:

Tuur Demeester, the founding partner of Adamant Capital, framed this statistic best when he wrote on Twitter the other day that this effectively means that “$1B funding the world’s strongest firewall.