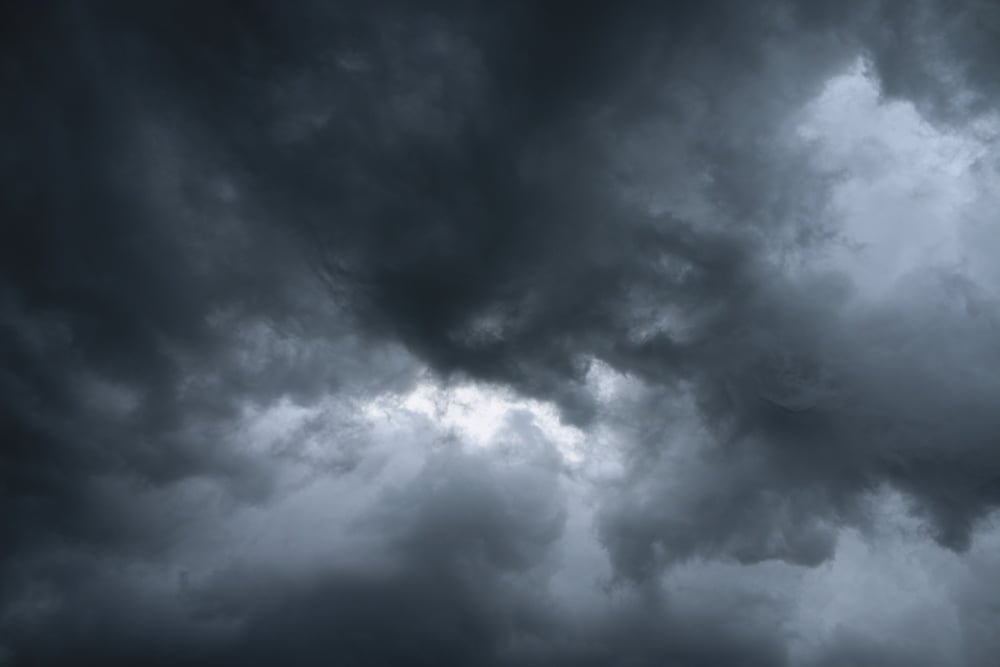 Bitcoin and the aggregated crypto market incurred a sudden influx of buying pressure late-yesterday that allowed most major cryptocurrencies to post some decent gains, although these were largely erased overnight as BTC dropped back down towards $10,400.

Bitcoin’s consistent ability to post strong bounces with each visit into the $9,000 region certainly provides some justification for a bullish outlook on the cryptocurrency, but one analyst is now pointing to the existence of a large falling wedge, which may mean that BTC will drop as low as $7,400 before positing a sustainable rally.

This daily high was set when the aggregated crypto market began incurring upwards momentum throughout yesterday afternoon, which led multiple altcoins to surge as much as 10%.

Earlier this morning, however, Bitcoin surrendered these gains, signaling that there is not currently enough buying pressure to justify any type of significant upwards movement.

With this being said, it is highly likely that BTC is currently caught within a bout of consolidation, which may extend significantly further unless there is some catalyst that can spark the next up or down trend.

One potential catalyst that could spark some major momentum in the markets could be Bakkt, who is launching its physically settled Bitcoin futures platform in a couple of weeks, which is expected to open the markets to more large investment institutions.

Analysts are noting that Bitcoin could still fall significantly further in the near-future, as Bitcoin Jack, a popular crypto analyst on Twitter, recently noted that the crypto is currently trading within a falling wedge that could lead it as low as $7,400.

“I think this is the most likely scenario for $BTC. Bleed our way to 7.4K in a falling wedge bottom in early November. From there we push in to breakout and throttle full force, making our way back above $10K late November or in December and set course for near ATH towards halving,” he explained.

I think this is the most likely scenario for $BTC

Bleed our way to 7.4K in a falling wedge bottom in early November

From there we push in to breakout and throttle full force, making our way back above $10K late November or in December and set course for near ATH towards halving pic.twitter.com/j5lXXkuqYT

As Bakkt’s launch nears and BTC continues to trade within the mid-$10,000 region, it is highly probable that analysts will soon understand whether or not the crypto still has one more massive drop in its cards before the next major uptrend begins.