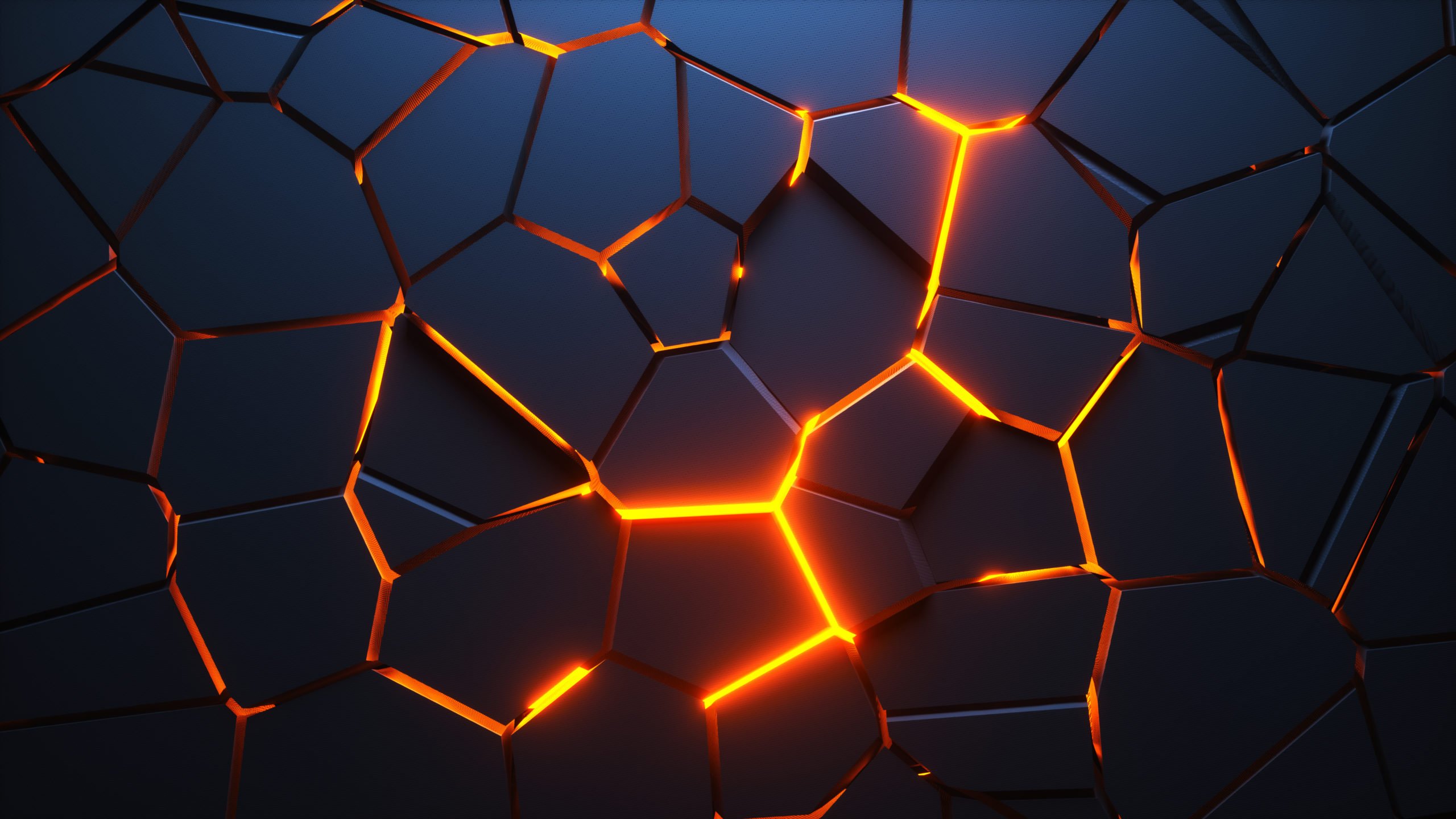 Analyst Expects Altcoins to Suffer With Launch of Bitcoin Options: Here’s Why

At long last, the CME — one of the first regulated institutions to offer Bitcoin futures — will be launching options for its BTC futures contracts. The launch will be taking place on January 13th (today, as of the time of publishing this).

Due to the fact that the CME has been one of the most influential companies on this nascent market over the past few years, analysts have already begun speculating on what effect the launch of the Bitcoin options will have on the broader crypto market.

Options Launch to Be Bearish for Altcoins

Prominent cryptocurrency commentator and analyst Ceteris Paribus recently noted that the impending launch of the options could be bearish for altcoins: “If it isn’t obvious, the more we see products like this get offered the more bearish it is for the majority of alts,” they wrote.

They elaborated on this point by noting that “99% of alts are basically quasi-derivatives of Bitcoin,” meaning that the introduction of actual, regulated derivatives for traders may lead to an erosion in the volume figures for altcoins, likely driving price lower with time due to low liquidity and a lack of buying pressure.

Bullish for Bitcoin, Though

Although the launch of these new derivative products from the CME may hurt altcoins, they may only help Bitcoin’s rise to become a mainstream financial asset.

Per previous reports from NewsBTC, JP Morgan managing director Nikolaos Panigirtzoglou recently observed that there is much anticipation for the options contracts soon to be released:

“There has been a step increase in the activity of the underlying CME futures contract… This unusually strong activity over the past few days likely reflects the high anticipation among market participants of the option contract.”

Panigirtzoglou specifically looked to the fact that open interest in the Bitcoin futures contracts on the regulated exchange has increased 69% from year-end to now, with the number of large open-interest holders swelling.

This anticipation and interest from institutions in Bitcoin is bullish, analysts say. Derivative products introduce Bitcoin to a broader base of investors that hold vastly more wealth than individual or retail investors, as said by Coinbase CEO Brian Armstrong. Also, as Changpeng “CZ” Zhao said in a recent interview with cryptocurrency research firm Global Coin Research:

“We are also seeing an increasing amount of interest from institutional players which also indicates a more bullish market in 2020.”

Tags: altcoinbitcoinCMEOptions
Tweet123Share265ShareSend
Win up to $1,000,000 in One Spin at CryptoSlots