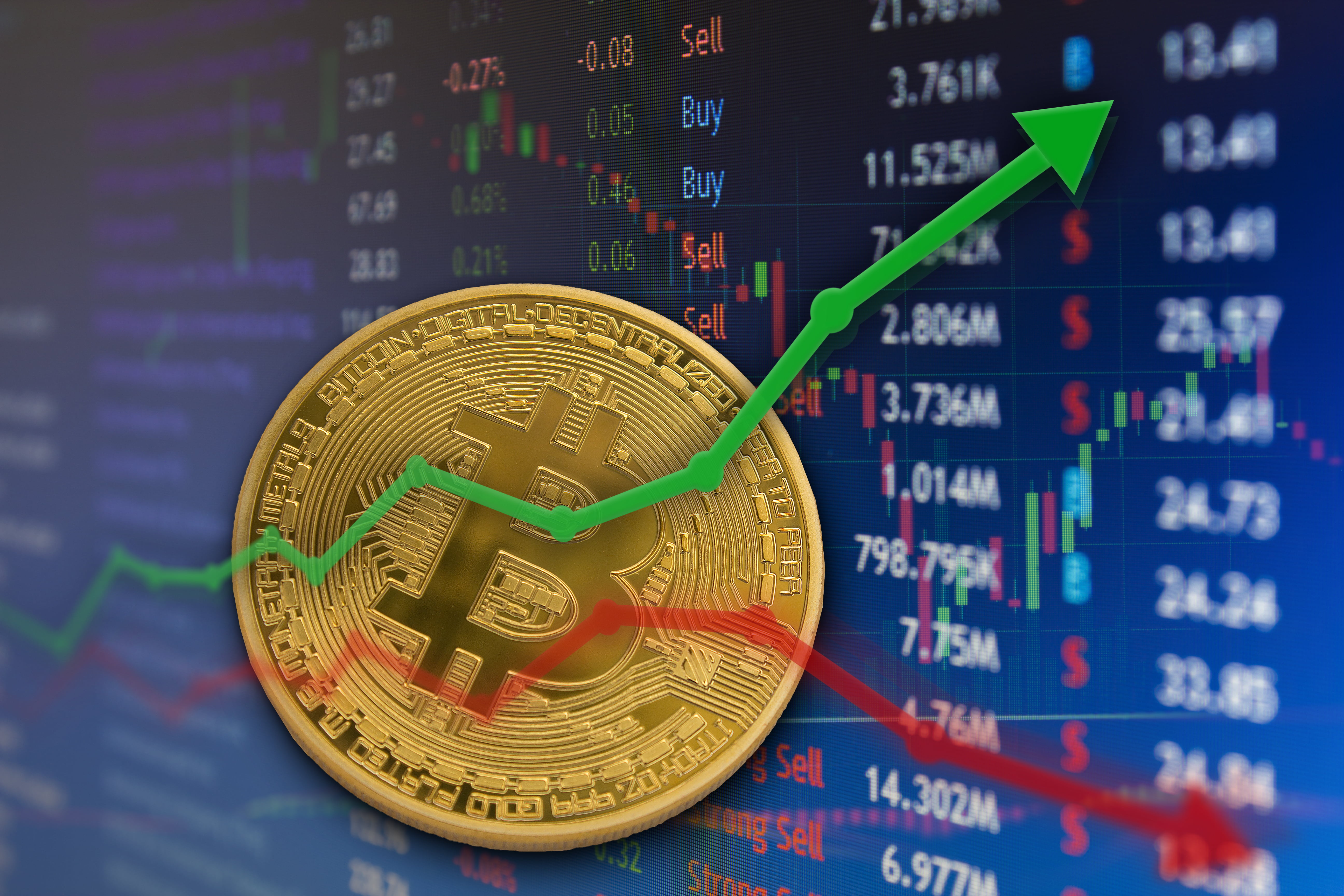 The entire crypto community of traders, analysts, and investors alike are all watching Bitcoin closely, as the digital asset reaches an important inflection point in its life as a financial instrument. As traders seek to predict not only the direction of Bitcoin price, but the price target itself, oftentimes a chart will be turned upside-down to gain an unbiased and unfiltered look at support and resistance levels, as well as any patterns that may be playing out.

One particular analyst has flipped a high-timeframe Bitcoin price chart on its head, hoping to glean additional insight from it. According to the “support” levels, which are actually resistance levels, the trader says Bitcoin “is heading to at least $6,130.”

Analyst: Bitcoin Price Is Headed to $6130, Can’t Convince Me Otherwise

Bitcoin is close to putting the final nail in the bear market coffin, and is potentially entering either an accumulation phase or the beginning stages of a new bull trend. With fear and panic still felt throughout the market, crypto investors are in disbelief.

The gain more confidence, traders take to charts in order to help to determine and predict price movements. Occasionally, more advanced chartists will turn a price chart upside-down to try and remove any existing bias from the new perspective.

Prominent crypto analyst Josh Rager has shared such an inverse chart via Twitter, and on it clearly demonstrates powerful “support” at roughly $6,137. The trader claims that from the looks of it, Bitcoin price is headed to “at least $6,130,” and that it would be hard to convince him otherwise.

On high time-frame, looks like Bitcoin is heading to at least $6130 and hard to convince me otherwise

From there, a pullback to $4100 would set up some nice opportunities pic.twitter.com/THxyYAPbLG

At that level, the analyst expects Bitcoin to bounce at “support” around $6,000. He further predicts that a pullback to $4,100 – the last level of powerful resistance Bitcoin broke through to spark a massive $1,000 early April rally – is possible if Bitcoin makes a correction before moving up further.

At that level, he says “you know what to do,” suggesting that it is now time to start buying dips, further hinting that a bull run could be beginning.

Both areas on the chart posted by Rager show high volume nodes at each key price level, suggesting that this is where there is much liquidity to be tapped into for traders.

Resistance at $6,000 will be difficult to break through, as Bitcoin bounced off the price level as support multiple times throughout the bear market. It wasn’t until that support broke in November 2018, when Bitcoin fell to its ultimate bear market bottom at $3,150.

Bitcoin is now valued at nearly double in price from its bear market low, causing most of the cryptoshere to consider the bear market over.

Tags: bitcoinbitcoin pricecryptoinverse price chartJosh Rager
Tweet123Share280ShareSend
Win up to $1,000,000 in One Spin at CryptoSlots