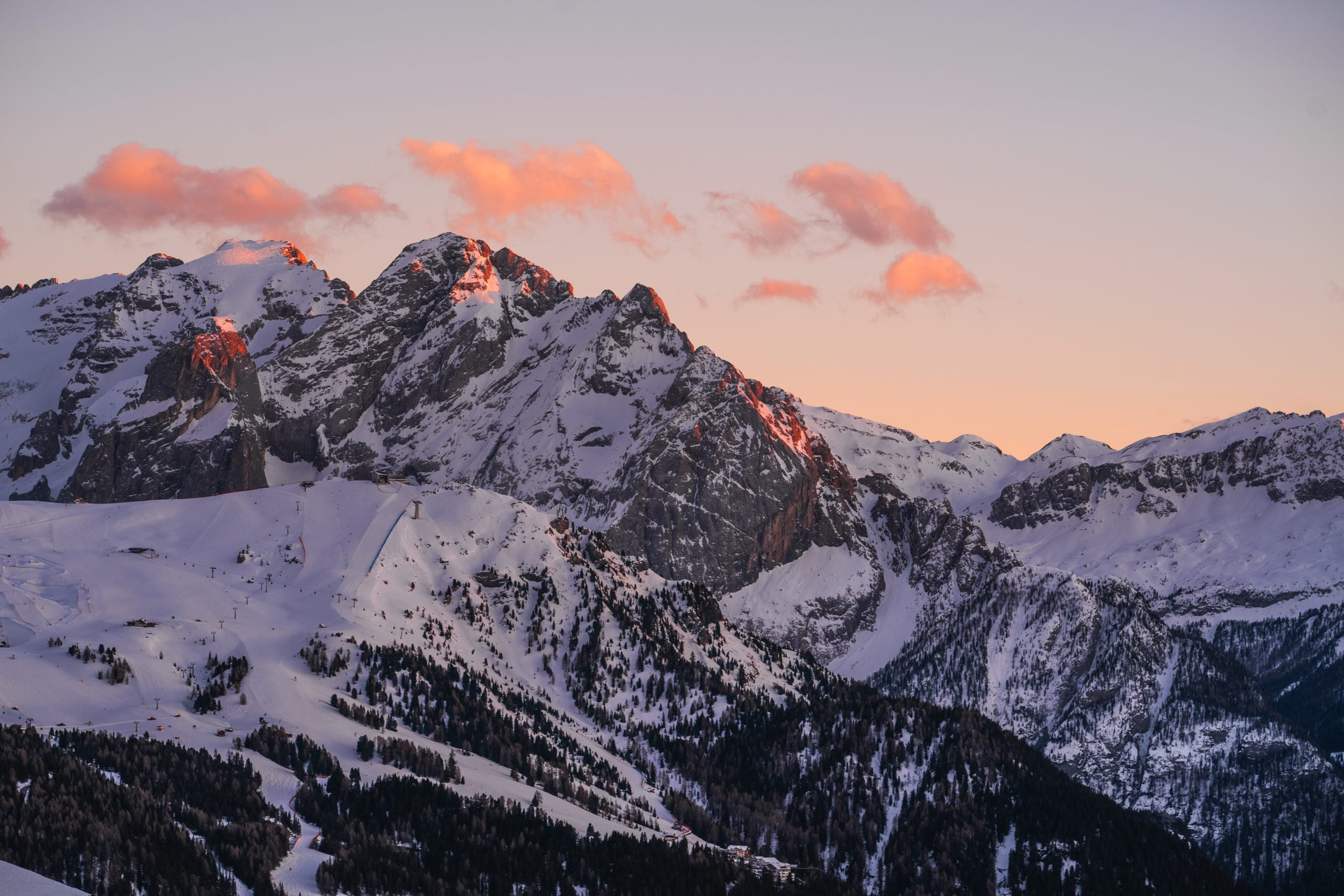 Since hitting $9,500 last week, Bitcoin has entered a consolidation pattern around $9,000. The cryptocurrency has traded between $8,700 and $9,200 for days, failing to decisively break out of this range.

Some say this is indicative of a market top. Yet others believe Bitcoin is poised to rally even higher, citing technical signals.

One analyst even said that considering a specific indicator, there’s a “good chance” BTC is fully bullish.

Since the lows in March, Bitcoin has entered a very steep recovery. Just seven weeks after the worst cryptocurrency crash ever, and BTC is up well over 100%, recovering the bulk of the downturn.

It’s a stunning reversal that has left many wondering if it’s a relief rally or a reversal into a bull run.

This move could be the start of a full-blown bull trend, according to a top trader. Commenting to his Telegram channel in reference to the chart below, he wrote that “there is a good chance we are actually in full bull territory.”

Although the name of the indicators used isn’t clear, the chart depicts two clearly positive signs for Bitcoin.

As this crossover just took place, it shows that BTC has room to rally.

Adding to the positive technical confluence, a top trader says that the cryptocurrency has crossed above key levels:

The Fundamentals Are Equally Bullish

Also bullish are Bitcoin’s fundamental trends, which a top firm says will boost the cryptocurrency in the year ahead.

In a research note on cryptocurrency published Thursday, David Grider said his firm is bullish on Bitcoin moving forward, specifically citing the halving as a positive catalyst:

“We’re bullish over the next 12 months and expect prices may continue moving up into the [halving] and possibly after.”

In a tweet, the analyst said that Bitcoin’s year-to-date performance proves that it is not only benefiting from the halving, but is also acting as a “solid risk-on asset and as a hedge against calamity”:

“Bitcoin has acted extremely well. YTD, it is outperforming equities by a sizable margin. So proving itself both as a solid risk-on asset (look at today) and as a hedge vs calamity.”

With governments printing trillions of dollars to boost the economy, it makes sense that a decentralized asset gains intrinsic value.

Tags: bitcoin pricebtcusdbullishtechnical analysis
TweetShare17
BitStarz Player Lands $2,459,124 Record Win! Could you be next big winner? Win up to $1,000,000 in One Spin at CryptoSlots