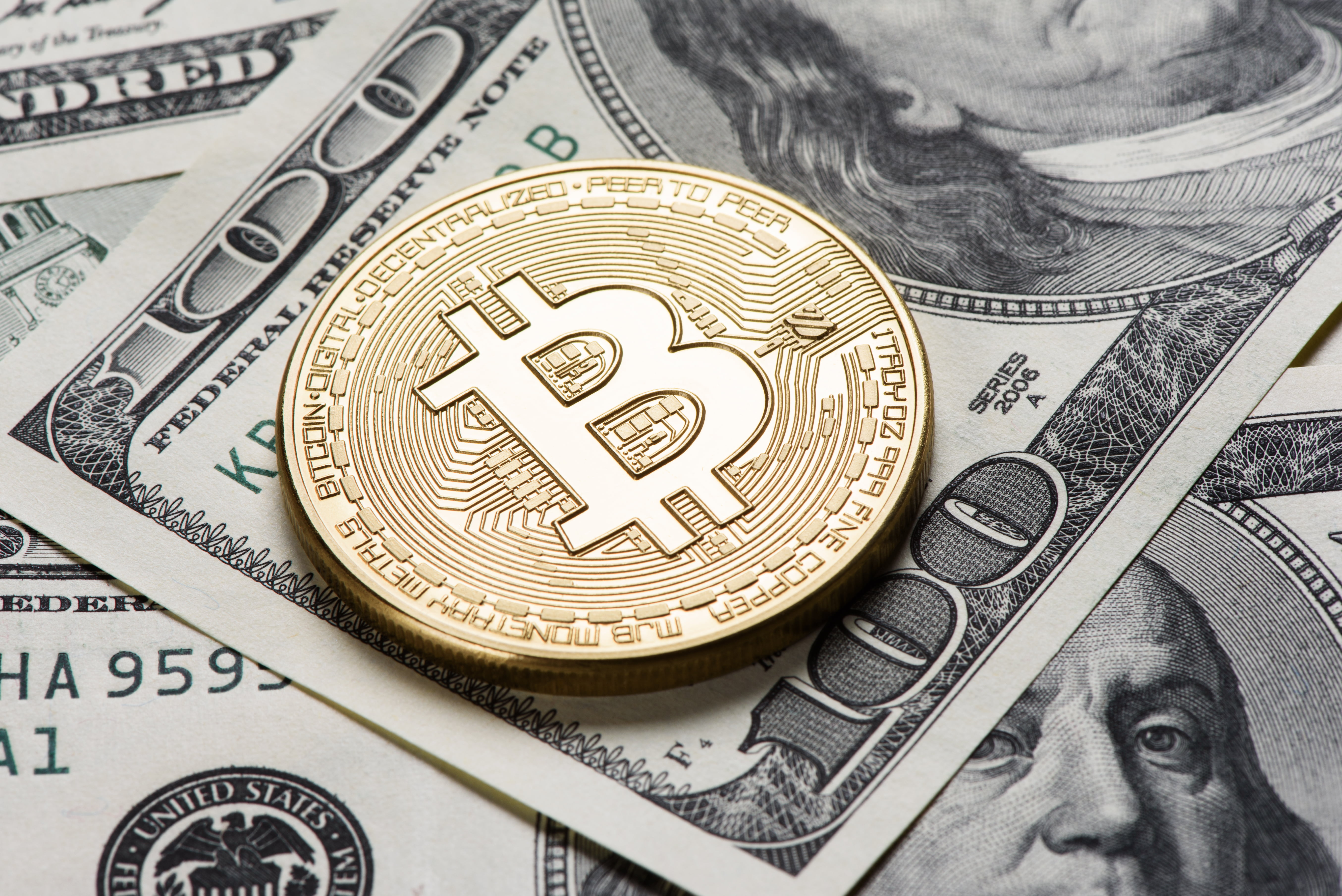 Bitcoin (BTC) and the general cryptocurrency markets have stabilized following the recent bout of volatility they experienced this past weekend. Yesterday, however, Bitcoin’s price quickly dropped to lows of $3,550 on the aggregated markets before sharply surging back towards its current levels.

One analyst believes that this drop and surge, albeit relatively small, is the result of a confluence of factors that could suggest Bitcoin is nearing a long-term bottom.

At the time of writing, Bitcoin is trading down nominally at its current price of just above $3,600. After trading choppily yesterday, Bitcoin rapidly dropped into the low $3,500 region for an incredibly short amount of time before quickly surging to highs of $3,620.

Bitcoin has been bouncing in the low-$3,500 range for the past couple of weeks, solidifying this price level as a strong region of support. It is important to note, however, that the resulting bounce after BTC touches this price region becomes smaller each time it visits it, which could mean it is weakening.

Mati Greenspan, the senior market analyst at eToro, discussed Bitcoin’s latest price action in an email today, saying that the multiple factors likely behind BTC’s recent drop and surge could signal that BTC is nearing its price floor.

“What’s interesting about this graph is the role of the key level of $3,500. As we’ve been discussing, bitcoin has been trading in a tight range between $3,500 and about $4,100…So when the downside broke, it very likely took out a lot of stop losses, causing a chain reaction of stops and liquidations. What’s exciting about yesterday’s move is that the direction was quickly reversed and in the aftermath, we even saw a mini rally. This is a very positive sign and could very well indicate that we’re at or nearing bitcoin’s price floor,” Greenspan explained.

Although this sentiment may appear to be overly bullish considering that the cryptocurrency’s recent price movements are miniscule compared to months and years past, another popular cryptocurrency analyst generally agrees with Greenspan’s assessment.

“$BTC Price finally traded to 3430 support and bounced. Reclaiming/establishing support above the blue level (3560s) is bullish IMO. This has triggered a long setup for me, I’ll jump out if the level rolls over.”

Reclaiming/establishing support above the blue level (3560s) is bullish IMO.

This has triggered a long setup for me, I'll jump out if the level rolls over. pic.twitter.com/zt8Gpu04I5

Bitcoin’s recent bout of volatility has carried over into the altcoin markets, and today the markets are experiencing a mixed trading session.

At the time of writing, Bitcoin Cash is the best performing major cryptocurrency, as it is currently trading up over 4% at $134. Yesterday, Bitcoin Cash fell to lows of $120 before rallying towards its current price levels.

Ethereum has dropped slightly over a 24-hour trading period and is trading down nearly 1% at its current price of $118.3.