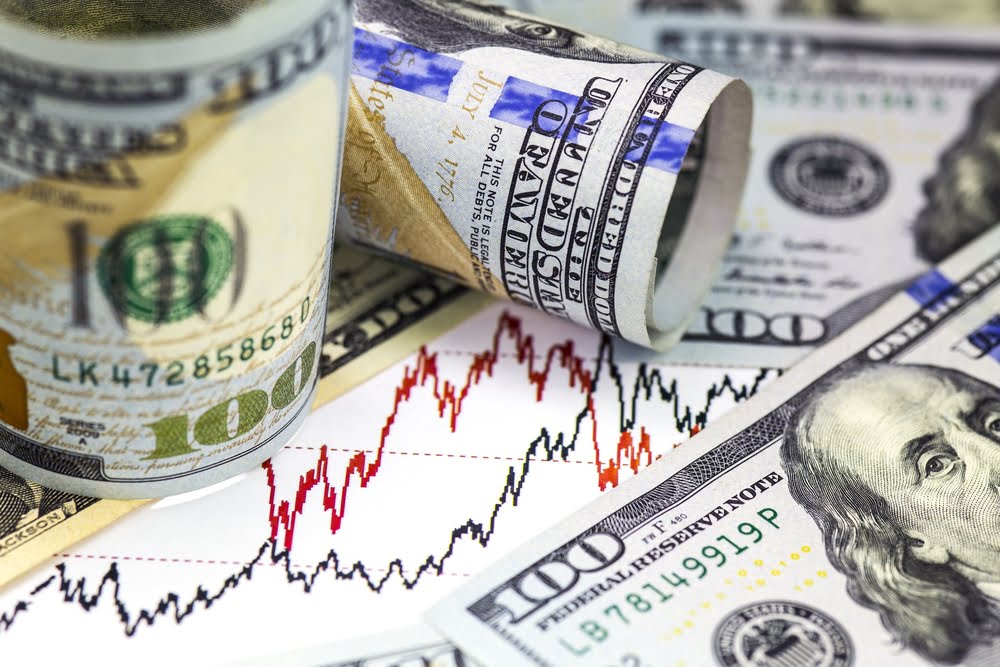 Bitcoin’s price action has grown stagnate in the lower-$10,000 region over the past several days, which has proven to be a positive thing for multiple major altcoins, as they were able to post large gains yesterday with Ethereum leading the way.

Now, one analyst and a prominent Bitcoin bull is explaining that he believes BTC will continue to range sideways until the global economy sets a clear trend, which he claims will be defined by a decisive movement in the equities markets.

At the time of writing, Bitcoin is trading down marginally at its current price of $10,320, which comes about after it faced a slight rejection around the $10,400 level yesterday.

BTC’s inability to move up towards its major resistance level at $10,800 signals that bulls may be growing increasingly weak, but its near-term trend will not become abundantly bearish unless it decisively breaks below $10,000.

As for why Bitcoin’s price action has stalled as of late, Tom Lee, the co-founder of Fundstrat Global Advisors and a notable Bitcoin bull, explained in a recent interview with CNBC that he believes the lack of direction in the global economy is contributing to BTC’s indecisiveness.

“Bitcoin has kind of stalled recently because the macro outlook has stalled. I think, in a world without trend, bitcoin doesn’t go up… The next big catalyst, I think, is a decisive breakout in the equity markets, because I think once equities break to an all-time high, bitcoin becomes a risk-on asset,” he noted.

Although the S&P 500 is by no means the best indicator of the global economy’s strength, Lee notes that it does tend to correlate closely with Bitcoin’s price action, which may mean that bullishness in the U.S. equities markets will translate into positive price action for the cryptocurrency.

“Bitcoin does best when the S&P’s up more than 15%… Bitcoin may be ambidextrous [in] that it works well in a risk-on world, but as you start to get nervous, then you treat it like digital gold,” he further added.

This is quite a bullish notion, as it could validate BTC’s status as a “Gold 2.0” safe-haven asset, but also leaves room for the crypto to surge during times of great economic stability.