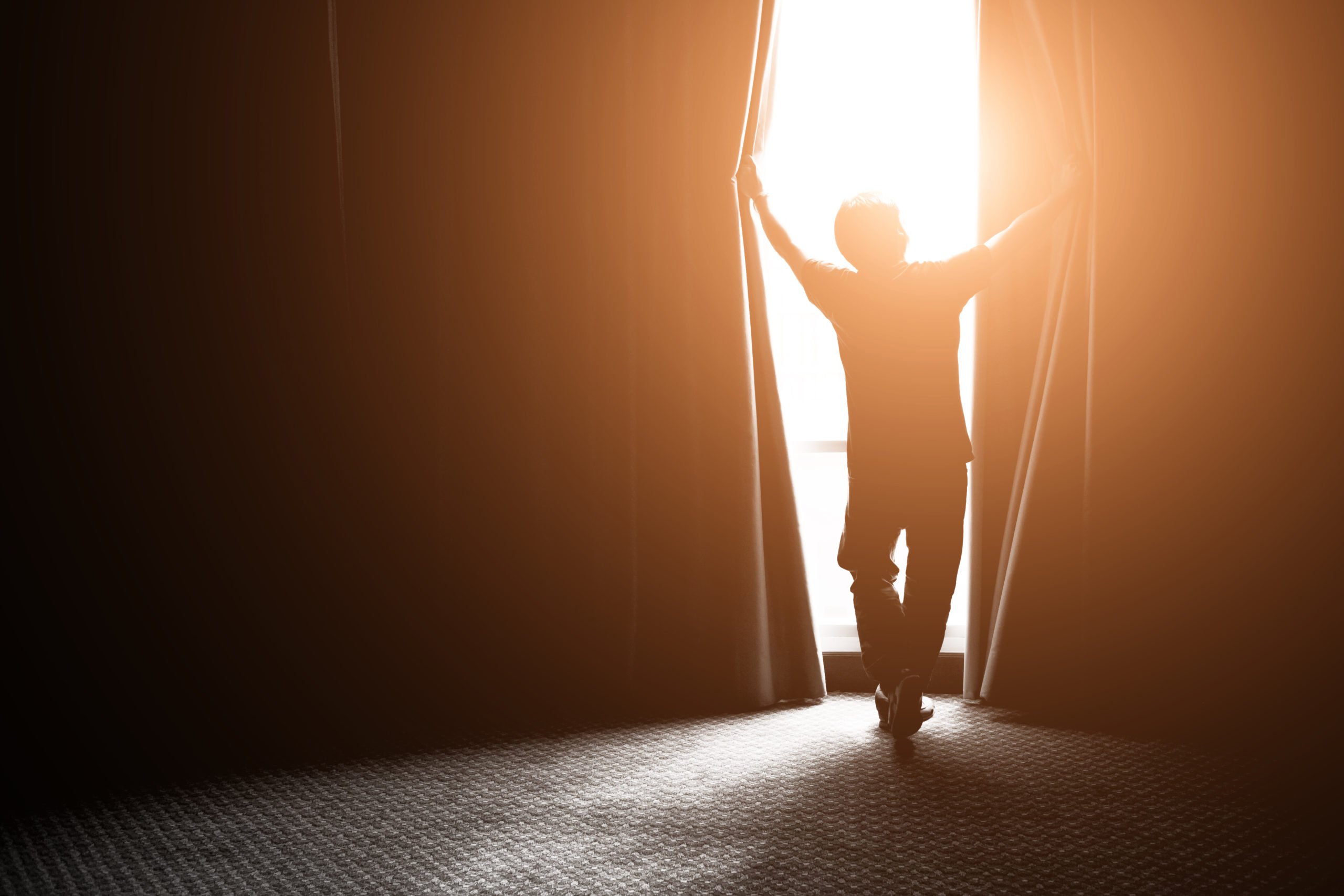 Some four days ago, a Bitcoin analyst going by “Velvet” posted the chart below. In it is depicted BTC’s price action for the past 18 months, a Fibonacci Retracement of the $3,150 to $13,800 move, two trendlines, a moving average, and a vertical date marker for December the 22nd.

Velvet presented the chart with “no comment,” leaving many bewildered as to what he was implying by posting this Bitcoin chart.

Though on Sunday and today, we got our answer: yesterday morning, December 22nd, BTC finally broke out, surging higher from the $7,100 base it was building for days on end. As of the time of writing this, the cryptocurrency has topped $7,600, up some 7% in the past 24 hours.

The updated version of this chart shows Bitcoin breaking cleaning through the upper trend line, marked in green, on the vertical date marker. This move has also allowed BTC to hold the aforementioned moving average and the 0.618 Fibonacci Retracement.

In other words, Velvet called the recent reversal to the date, which is rather difficult in such an unpredictable and volatile market as cryptocurrency. Here’s more on what he expects for Bitcoin to do next.

Related Reading: Why Bitcoin Price Just Got a Major Boost For the Next Rally

Earlier this week, Velvet posted the below analysis, which stated that yesterday’s weekly close was very important, as Bitcoin bulls need to hold the trend line depicted in red. For reference, the trend line in question, which always ended up in bear markets when BTC crossed below it, currently sits in the high-$6,000s, which BTC just closed above.

Although this may seem highly optimistic, there are some signs that this is a bona fide possibility.

Tags: analysisbitcoincryptocurrencymarketprice
Tweet123Share196ShareSend
Win up to $1,000,000 in One Spin at CryptoSlots