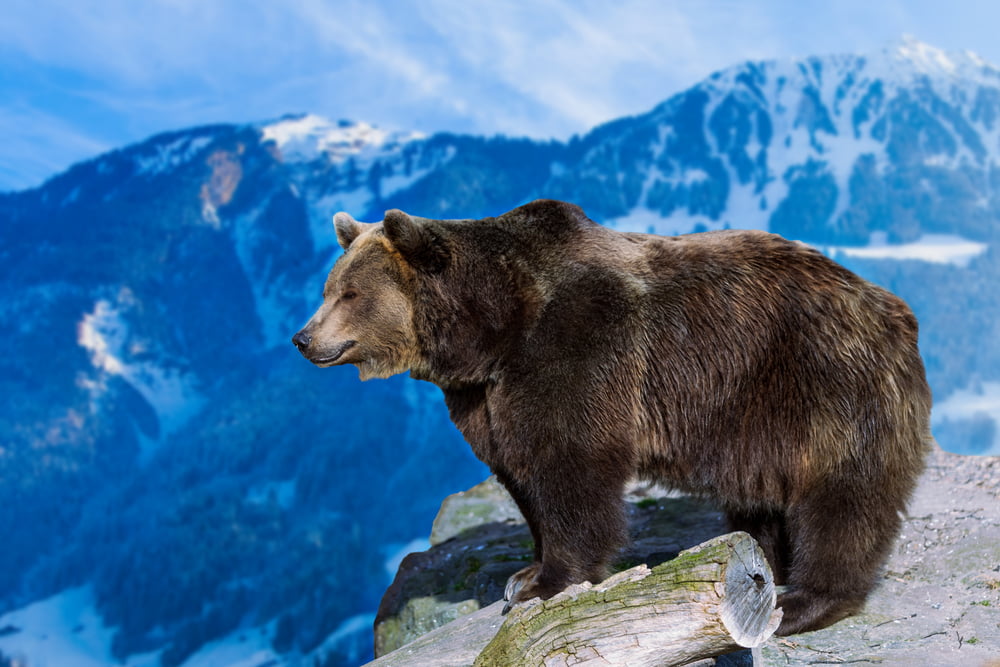 Almost as quickly as bullish euphoria recently gripped the market, the Bitcoin bears have returned. An air of uncertainly, brought about by the prime-time attention cryptocurrencies are receiving of late, has seen the price fall once again below the $10,000 level.

Notable trading Twitter accounts are calling for a much more severe pullback, even from today’s prices. Some believe that a price as low as $6,000 is now likely in the short-to-mid-term.

According to cryptocurrency market analysts, there is a greater-than-even chance that Bitcoin prices will return to the $6,000 area in the coming weeks or months. Recently-returned optimism in the industry appears to have been snuffed out as fast as it arrived.

The change of sentiment appears to have coincided with President Trump’s recent anti-cryptocurrency Twitter outburst, as well as Treasury Secretary Steven Mnuchin calling Bitcoin and other digital assets a “national emergency”. Despite many Bitcoin proponents reasoning that there is nothing to worry about and that all publicity is good publicity for the digital asset space, the wider market seems to have shifted bearish once again.

Whilst many Twitter trading accounts and technical analysts observing the shift in sentiment are now pessimistic about the short-term Bitcoin price, some are calling for even greater moves to the downside. In the following Tweets, Twitter crypto analyst Dave the Wave demonstrates his reasoning behind his own calls for much lower prices:

In the responses, one of Dave the Wave’s followers asks the trader how likely he believes a return to $6,000 is. He replies simply: “”Quite likely”.

Dave The Wave isn’t alone in his belief that Bitcoin is heading down hard again either. Popular YouTube technical analyst Tone Vays also claims that a massive correction is not only likely but is needed. He believes that a sharp drop that all but crushes every ounce of hope for Bitcoin whilst completely decimating the altcoin space is what it will take for the number one digital asset by market capitalisation to return to a long-term upwards trajectory.

In a recent edition of his trading Bitcoin YouTube show, Vays states that Bitcoin price has been trading within a “no trade zone” of late, essentially meaning that he could not tell whether it would break to the upside or downside. Speaking before the price recently broke $10,000 earlier today, Vays states:

He adds that since he sees no resistance in the $9,000 area, he expects the price to fall even further down. Of course, the Bitcoin price has since breached the $10,000 support level and is thus heading down for Vays.

Tags: bearishbitcoinprice
Tweet123Share196ShareSend
BitStarz Player Lands $2,459,124 Record Win! Could you be next big winner? Win up to $1,000,000 in One Spin at CryptoSlots