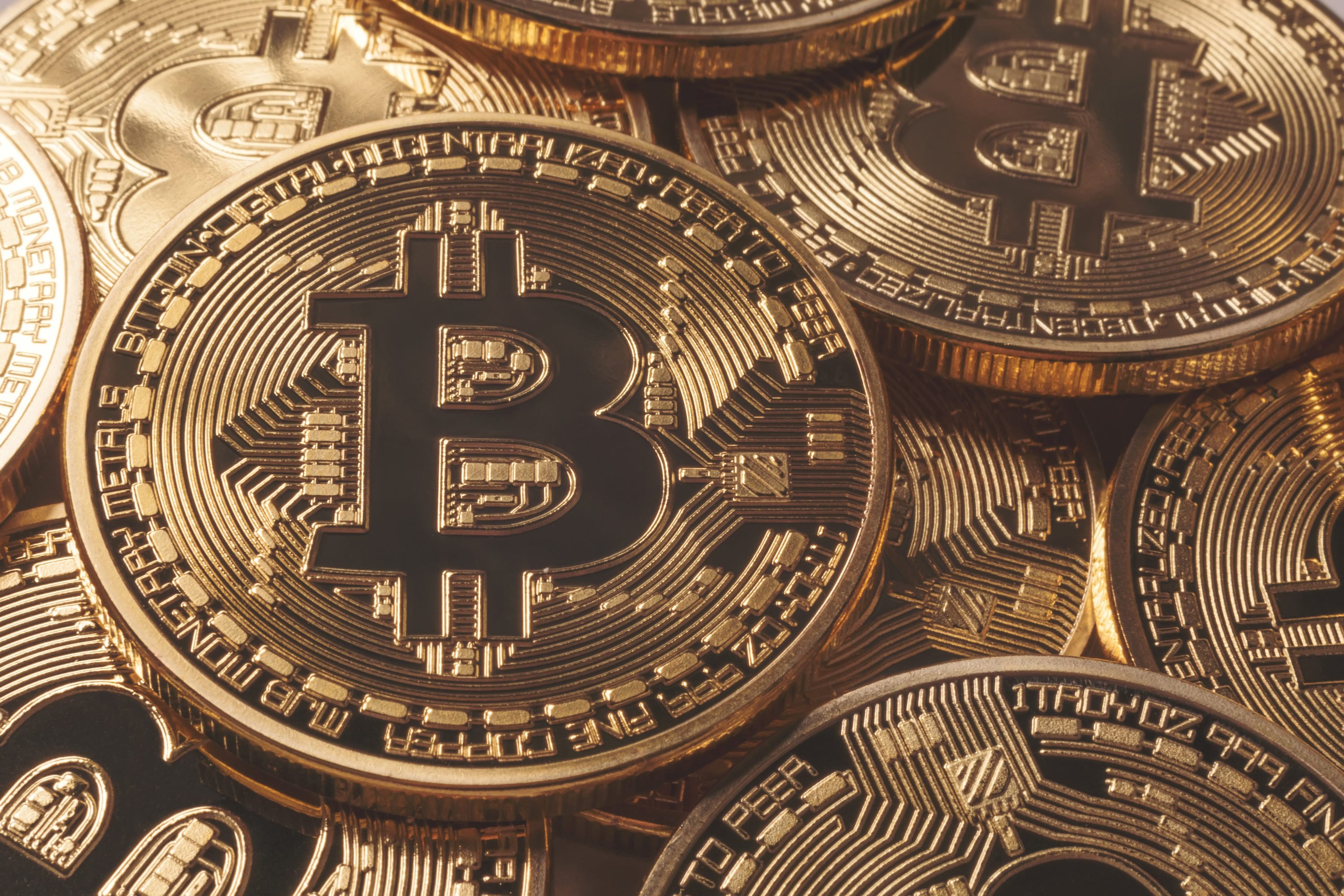 Youch. On Saturday, Bitcoin (BTC) was subject to the umpteenth flash crash in the past few weeks. Within a few minutes’ time, the cryptocurrency had shed $500 — around 4.5% — to lose the key support of $11,800.

Bitcoin has since found some stability, ranging between $11,100 and $11,450. Altcoins have, surprisingly, outpaced BTC for the first time in a number of days, with some crypto assets managing to post slight gains on the day.

Despite the stability and minor resurgence in altcoins, analysts are still leaning bearish on Bitcoin. You see, the sudden drop lower was not followed by a bullish rebound, as BTC remained trapped under a number of pivot points.

So with it understood that Bitcoin isn’t doing all too well, where are Crypto Twitter’s top analysts and investors expecting for BTC to head?

Adaptive Capital’s Murad Mahmudov, one of the most respected cryptocurrency traders on Twitter, recently explained that he is looking for a dip to occur — but one that won’t be that severe.

Two blue circles are buy the dip areas of interest for me with the higher one being more likely imo pic.twitter.com/Ei8dAM8Jag

As he outlined in the chart above, there are two levels that are currently piquing his interest — $10,900 and $10,000. Those two price points coincide with two technical levels: one being a moving average, the other being an uptrend that BTC has bounced off of at least three times during its recent rally.

The Adaptive Capital chief investment officer isn’t the only that expects for BTC to enter into the $10,000 range. Up-and-coming chartist Crypto Hamster recently explained that Bitcoin is likely to find support at prices lower than current trading levels.

While he didn’t have an exact price target, he/she did note that there is a mass confluence of technical levels and trends in the $10,000 range.

For instance, the 50-day moving average is currently at $10,930, and the low of the trading range is just $80 lower. Also, there are some key lines, like a rising support trend and Bollinger Band base, in the low-$10,000s, right above where Mahmudov’s secondary target is.

In other words, if selling pressure is to persist and bulls fail to step in, Bitcoin is likely to find some reprieve around $10,000. But whether or not that to-be-had bounce has momentum remains to be seen.

It is important to note that the overall trend for Bitcoin is still bullish. As reported by NewsBTC previously, the Moving Average Convergence Divergence (MACD), a trend indicator, recently crossed into the positive — green — for Bitcoin’s one-day chart.

The last time this technical signal was observed, BTC saw two massive rallies in the coming weeks. Should history repeat, the cryptocurrency still has a good 40% or so.