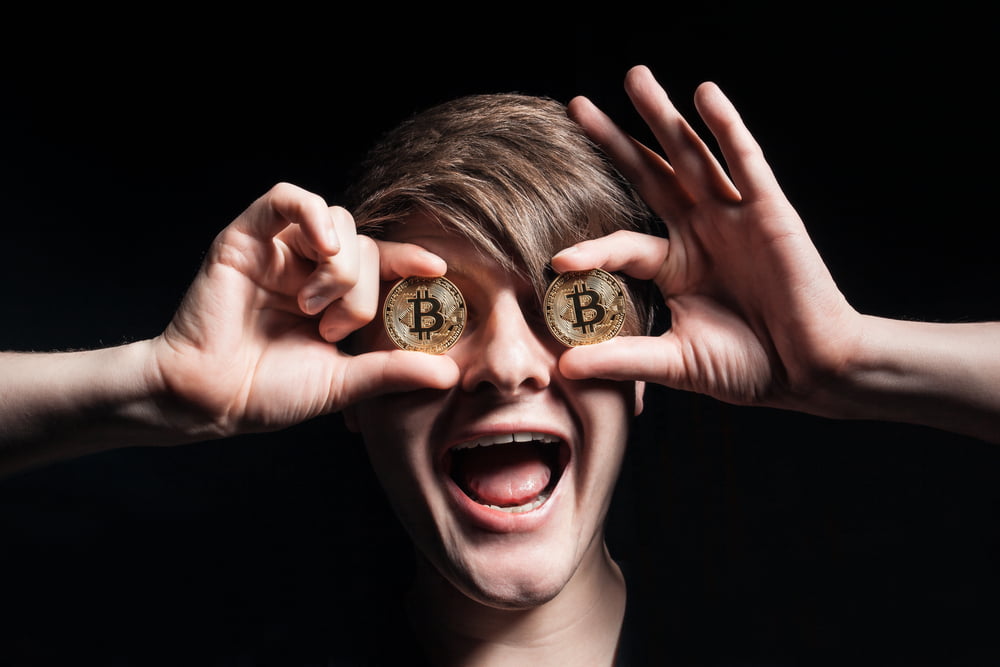 Analysts Bullish On Crypto As Bitcoin Rallies Past $4,000

On Sunday, the crypto market saw its first notable bout of price action in 2019, which comes after a multi-day lull following Xmas. Per previous reports from NewsBTC, the Bitcoin (BTC) price popped over $4,000 for the first time since Christmas Eve, as buying pressure quickly pushed the asset higher in a seeming “flash flood.” Since the industry event, which quickly became the talk of the town on Twitter, the auspicious $4,000 level has held strong, giving analysts and personalities ample time to comment on this unexpected micro-rally.

Since BTC fell after Christmas Eve’s “Santa Claus” rally, leading other crypto assets down with it, this market has struggled to post significant gains (or losses for that matter). Some have blamed the non-action on the holiday season, while others chalked up the week-long respite to the unpredictability of this industry. So, when Sunday’s surge finally came to fruition, a number of this industry’s leading participants were caught aback, but in a somewhat positive light.

Changpeng “CZ” Zhao, the industry golden child behind Binance, noted that his “wish finally came true,” as volatility actually pushed cryptocurrency higher. Zhao’s innocuous comment comes after market volatility pushed down BTC by upwards of 40% in the past two months. The Binance chief didn’t give any solid predictions, but considering the set of comments CZ conveyed to Bloomberg, it is likely he’s still optimistic for this nascent sector.

The so-called “Crypto Dog,” a leading analyst that sports over 100,000 followers on his Twitter account, explained that there’s a chance this move isn’t “incredibly bullish” for BTC just yet. However, the preeminent analyst explained that all things considered, “alt setups” have been making him feel “more and more bullish [overall].” And when altcoins run, so does Bitcoin.

There's been no conclusive move to be incredibly bullish on $BTC just yet, but the $ALT set ups have me starting to feel more and more bullish.

Bitlord, an Australian crypto commentator and media personality, echoed the sentiment that “altcoins,” namely Ethereum, Litecoin, and Tron, have been interesting to watch, especially in terms of their correlation with BTC.

Considering the jaw-dropping performance posted by the aforementioned crypto assets, Bitlord noted that he fully expects for Bitcoin to break higher in the days to come, adding that he put his money where his mouth is, so to speak. Like his fellow commentators, Bitlord didn’t provide a concrete price target.

Trader Tommy Mustache took this opportune surge to claim that BTC is unlikely to fall below $3,000, as once stipulated by Morgan Creek Digital Assets founder Anthony Pompliano, who infamously claimed that lower lows are inbound.

Many analyst keeps on calling for Bitcoin sub $3k. IMO I just don’t see it.

85% down from ATH is the magic floor number through numerous bubble pops in the past.

Mustache noted that throughout this market’s history, the “magic floor” for bear markets has been when BTC is valued at 15% of its previous all-time high. So, considering the fact that BTC fell to $3,180 — 16% of its late-December high at $20,000 — in mid-December, the diehard noted that he believes a long-term bottom has been established.

However, while the aforementioned crypto personalities seem to be “over the moon” about Bitcoin’s recent recovery, some aren’t convinced this market is in the clear from a long-term outlook. Moon Overlord, a leading crypto trader, noted there’s a fleeting chance that BTC has another “substantial draw-down” ahead of itself, citing historical data from 2014/2015’s bear season. As the harrowing, yet also optimistic adage goes, “history does not repeat itself, but it rhymes.”

So, if historical trends prove to be an accurate indicator, the flagship cryptocurrency could fall to as low as $1,700 before another “knock your socks off” rally.

What if #bitcoin has another substantial draw-down ahead? pic.twitter.com/yPK1Upq5bg

Murad Mahmudov echoed this bit of analysis in a recent debate-esque discussion with Tone Vays, one of his peers in the Bitcoin analysis realm. Mahmudov, a Princeton graduate with a burning intent to launch a crypto-centric hedge fund, noted that the world’s first cryptocurrency is most likely to bottom within the $1,800 to $2,400 range. The analyst explained that a number of altcoins, like Ether (ETH), EOS, XRP, along with their brethren, are still drastically overextended, especially considering their often misconstrued value propositions.

However, in spite of his short-term bearish forecast, the trader exclaimed that he’s so bullish on Bitcoin, that he wouldn’t spend BTC for at least a decade from now. Mahmudov explained that the asset’s potential upside, asymmetric risk profile, and inherent supply cap makes it nonsensical to spend BTC at current rates.

Tags: bitcoincryptomarketprice
Tweet123Share223ShareSend
Win up to $1,000,000 in One Spin at CryptoSlots