As Bitcoin Remains in Bear Territory, This Crypto is About to Rocket to Fresh Highs 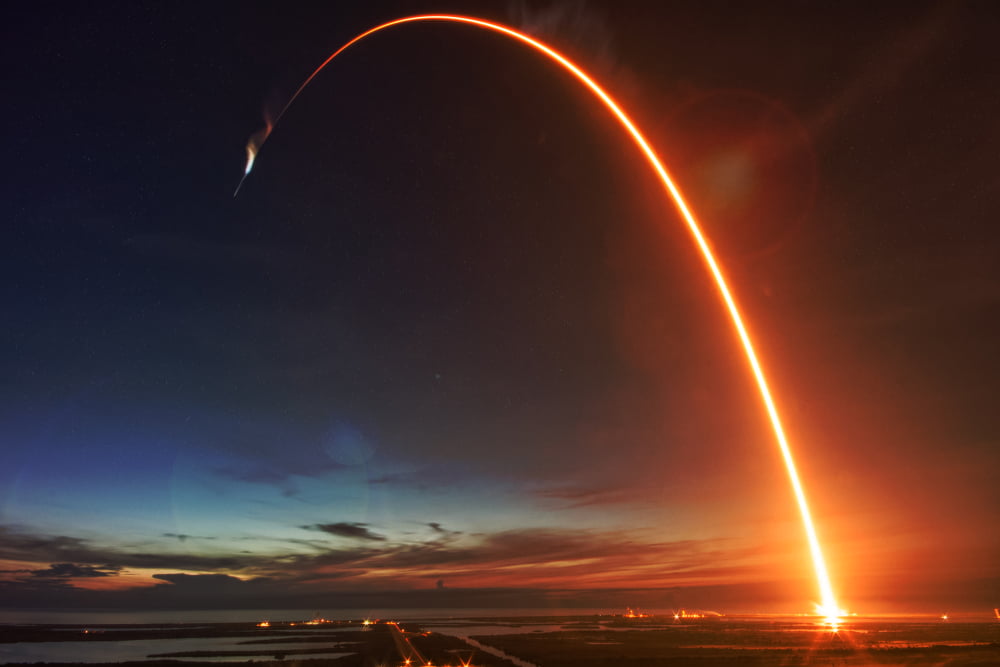 It has been a rocky past few weeks for the cryptocurrency markets, with Bitcoin plummeting from recent highs of $10,500 to lows of $8,400, leading most major cryptos to similarly see some intense bearishness.

There is one crypto that has been able to rally in the face of this market-wide selling pressure, however, with Chainlink setting fresh all-time highs against its Bitcoin trading pair.

This massive uptrend has led one top analyst to note that LINK’s strength against its BTC trading pair is likely to lead it significantly higher against USD in the days and weeks ahead.

After incurring a fleeting surge up to highs of $8,950 earlier this morning, Bitcoin faced a swift rejection at this level that subsequently led the cryptocurrency to plummet back towards $8,700 – which is where it has been hovering at over the past few days.

Today’s early morning rally came about in tandem with an upsurge seen by Gold and the global equities markets, with the price action seeming to further confirm the cryptocurrency’s status as a risk-on investment.

The recent rejection also confirms that the crypto is weak at the moment, and it may suggest that it will see further downside before it finds enough support to catalyze a sustainable uptrend.

TraderXO, a prominent cryptocurrency analyst on Twitter, explained in a recent tweet that he believes BTC may see some further near-term upside, but that this will ultimately be followed by a sharp decline to lows of $7,900.

“BTC – swing short setup. Will enter on the rejection,” he noted while pointing to the levels seen on the chart below.

Will enter on the rejection pic.twitter.com/Aqm07ad2pD

Chainlink’s insane rally seen throughout 2019 and 2020 did slow down last week when the markets faced an intense selloff, but it has been able to significantly outperform Bitcoin and is now about to attack its previously established highs.

Crypto Michaël, a prominent cryptocurrency trader and analyst, explained in a recent tweet that a break above $4.30 could induce a rapid surge to, or past, its all-time highs at $4.80.

And testing the highs here.

Because the crypto is currently holding above $4.30 despite Bitcoin’s current weakness, it does seem as though Chainlink’s strength will soon lead it significantly higher.