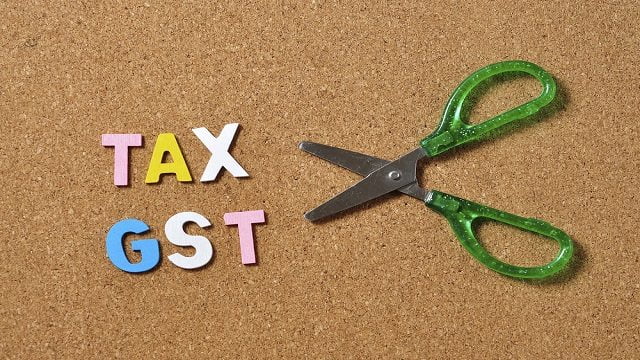 Australia and Bitcoin have not had a particularly happy marriage up until this point, as there has been a lot of friction regarding whether or not to tax the digital currency. Government officials had imposed GST on Bitcoin in the past, forcing entrepreneurs and startups to rethink their position in the country. But Treasures Scott Morrison could prove to be an unlikely ally, as he announced Bitcoin and digital currencies are no longer subject to GST, and restrictions will be eased.

Although there is a strong argument to be made for Bitcoin taxation, very few people are for such a solution. Australia was one of the very few countries where Bitcoin was taxable, putting it on par with any other currency in the country. However, that decision faced a lot of backlash from digital currency industry experts, as they felt it would hamper the growth of financial innovation in the country.

Considering how Australia wants to position themselves as region fostering Fintech innovation, something had to change. As much as some people ought to deny it, Bitcoin and digital currency are the purest forms of Fintech innovation these days, as they can create complete financial solutions accessible to anyone in the world without relying on existing banking infrastructure.

Treasurer Scott Morrison saw the value in the proposition of removing GST on Bitcoin, as well as easing up on crowdfunding restrictions. But that is not all, as tax barriers for VC investors will be reduced, and a new regulatory framework will be established for Fintech startups over the coming months. Taking this “develop first and worry about regulatory compliance later” approach will create a more lenient ecosystem for startups and entrepreneurs in Australia.

“I would call out the regulatory sandbox, we know we have more to do to make this a world-leading sandbox, but we are excited to be working with the regulators there to see what is possible and making sure that fintechs are working on new products for consumers and not just getting licensing sorted out. And I am excited to see the changes to the venture capital act so that we can invest in fintech without banging up against the limits of [tax rules].”

Although the news about removing GST on Bitcoin is great news for digital currency enthusiasts in Australia, the specifics have yet to be worked out. However, there does seem to be an indication government officials will be sitting down with industry experts to reform the law. Do keep in mind such a process will take some time, and results should not be expected anytime soon.

Fintech will play a significant role in shaping the future of finance as we know it, and Australia does not want to be left out of this race. Equity crowdfunding can play a major role in the Fintech industry over time, and Parliament is looking at various law proposals to ease up on restrictions. Moreover, there will also be a stronger focus on peer-to-peer lending moving forward.

Tags: accenture blockchainaustraliabitcoinbitcoin australiaBitcoin newsbitcoin pricebitcoin tax australiablockchainfintechgstNewstaxation
TweetShare
BitStarz Player Lands $2,459,124 Record Win! Could you be next big winner? Win up to $1,000,000 in One Spin at CryptoSlots