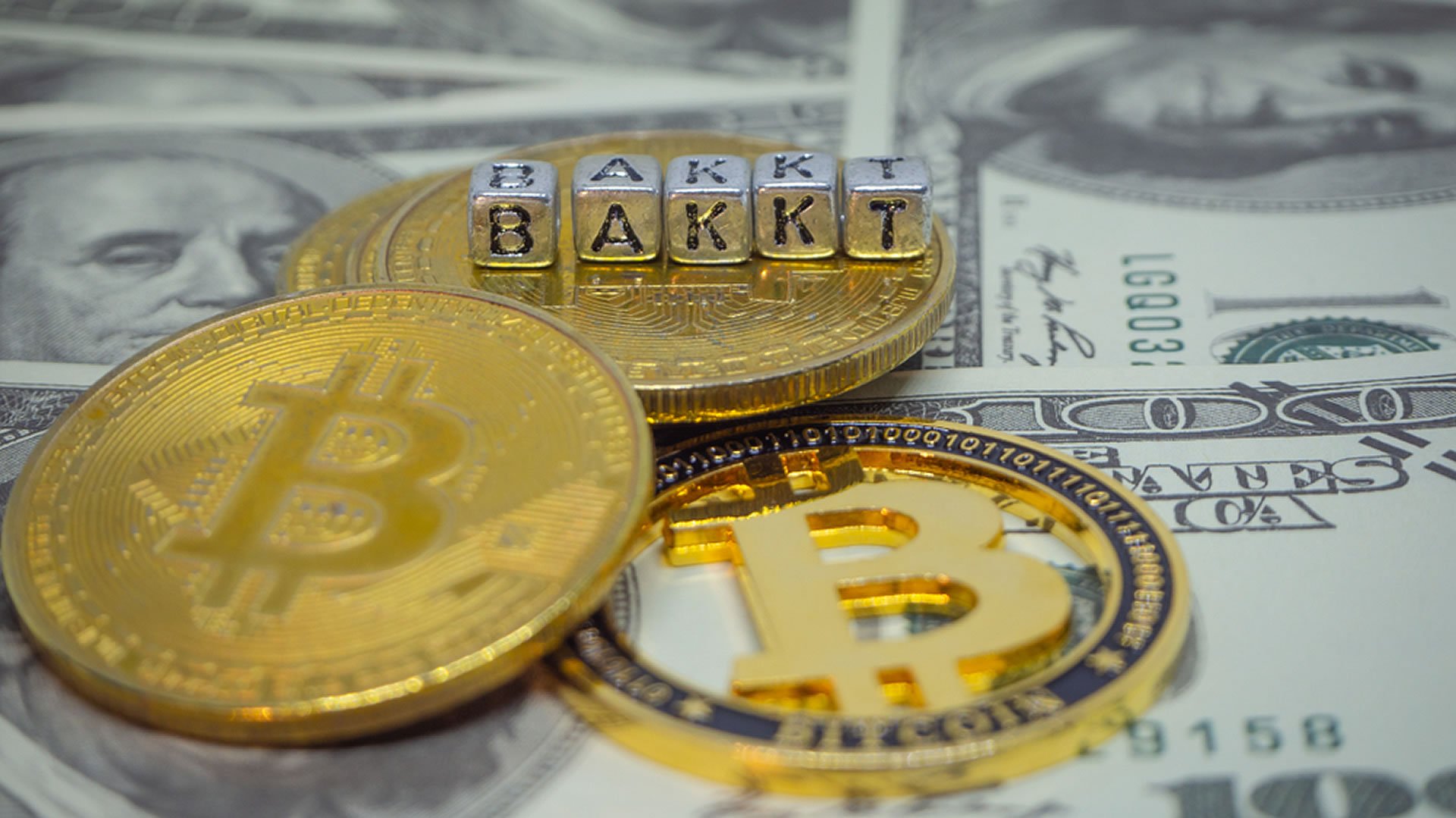 Bitcoin prices may be way down from this year’s peak but institutional investment is showing no signs of slowing down. Futures contracts are naturally a little different to buying and holding BTC but Bakkt keeps breaking the records with their products.

From a slow start momentum for Bakkt physically settled Bitcoin futures is growing steadily. New records for trading volume are being set and the latest was yesterday with 4,443 contracts traded according to the company.

“Two months after their debut, Bakkt Bitcoin Futures reached a record high of 4,443 contracts traded today – up over 60% from our last record-setting day,”

Two months after their debut, Bakkt Bitcoin Futures reached a record high of 4,443 contracts traded today – up over 60% from our last record-setting day

The Intercontinental Exchange owned firm added that it was bullish on momentum in the lead up to the launch of Bitcoin options contracts on December 9. The difference with options is that the investor does not have to sell the asset when the contract expires. Futures are fixed whereas options are more flexible.

The latest Bakkt bot post a couple of hours ago indicated that today could see even bigger numbers.

Trader and analyst Alex Krüger noted that the volume is bullish as is the number of Bitcoins that are physically delivered.

“But what makes Bakkt special for bulls is not its volume, but how many bitcoins are physically delivered. In November, the number was 17 bitcoins. In October, 15.”

Volume is growing exponentially. From a low base, but growing fast nonetheless.

But what makes Bakkt special for bulls is not its volume, but how many bitcoins are physically delivered.

He observed that the daily settled contracts have zero volume, adding;

“The more regulated volume, the better. Bakkt’s growth is very positive. Yet keep present Bakkt is not that different from the CME. It is almost entirely paper trading.”

Krüger added that he wouldn’t be surprised if a full 100 BTC were delivered in December. Physically settled contracts are good for Bitcoin markets but Bakkt also has a cash settled product in the works which is not so positive for the space.

Aside from the usual twitter scams there were a number of responses regarding these cash settled Bitcoin contracts and concern seems to be mounting. The situation is similar to crypto exchanges though were traders deposit fiat, buy and sell Bitcoin, hopefully at a profit, and turn it back into fiat again.

“Building off the success of our deliverable futures contract, the cash-settled futures will leverage ICE’s regulated, globally-accessible market to offer a safe, secure and compliant environment for the trading of bitcoin.”

There will be no need to hold BTC through cash settled contracts though Bakkt does offer crypto custody for those that fancy hodling for a while. Considering current prices there may be a few taking that option at the moment.