Bears Take Full Control of Bitcoin, But Here’s Why Recovery Can’t Be Dismissed 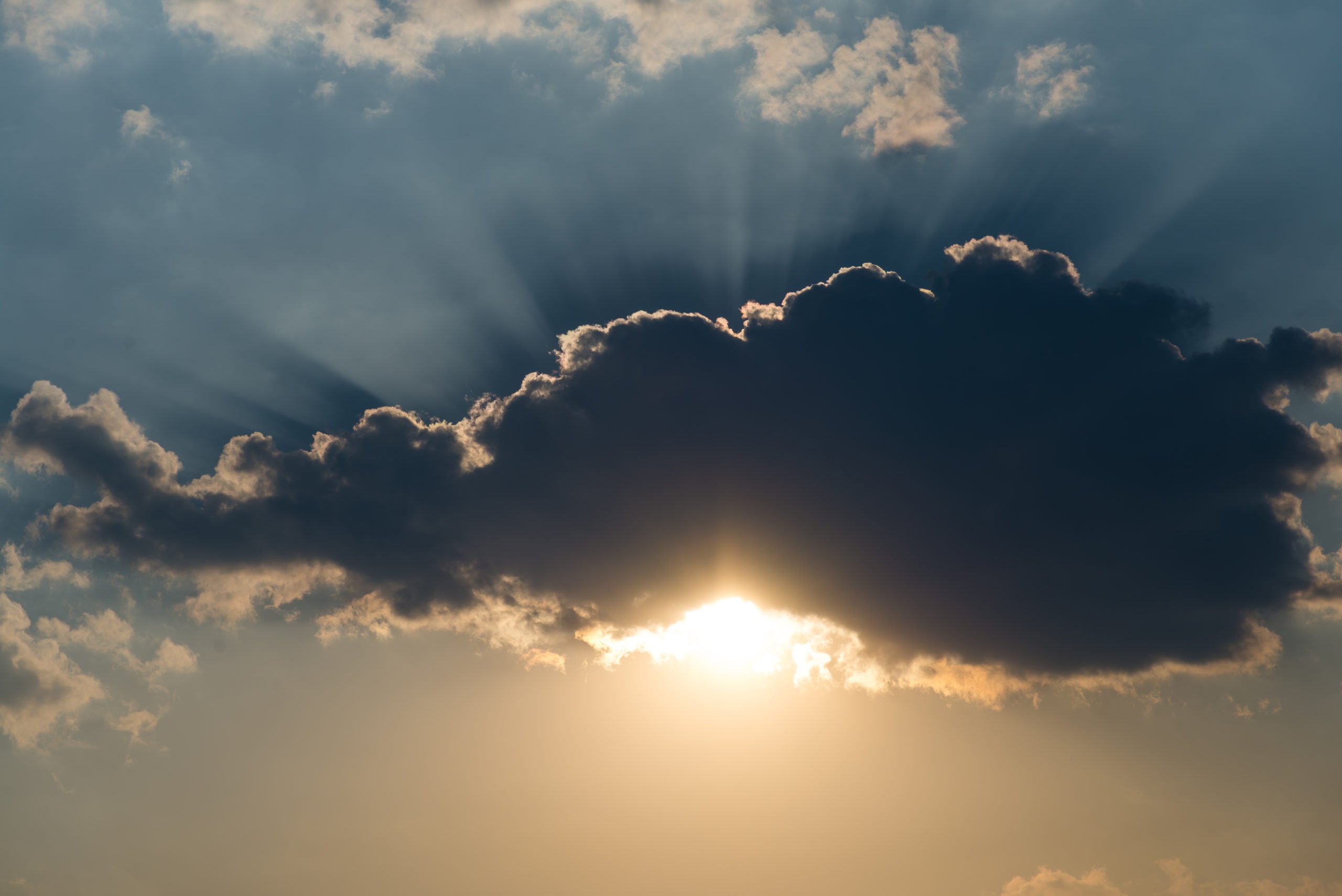 Bitcoin has continued to move lower as bears take full control of the cryptocurrency’s price action, and it now appears to be a certainty that BTC will revisit its November lows that were set at $6,500 roughly three weeks ago.

This current bearishness has drastically impacted the overall market sentiment for the worst and has led some investors to believe that the crypto will continue dropping until it reaches a significantly lower price region.

In spite of this, all hope is not lost for bulls, as there are a couple technical signals that point to the possibility that this is the final leg down before the next BTC price rally.

At the time of writing, Bitcoin is trading down just under 5% at its current price of $6,800, which marks a notable decline from its daily highs of $7,200 that were set just prior to the start of BTC’s ongoing short-term downtrend.

It is important to note that today’s leg down has not shown any signs of halting any time soon, as the crypto has not been able to find any notable support around its current levels that bolsters its price action.

It is highly likely that its next key support level will exist within the $6,500 region, which is where the cryptocurrency found significant support during its capitulatory drop seen in late-November when Bitcoin plummeted from nearly $9,000 to lows of $6,500 before posting a strong and decisive bounce.

Big Cheds, a popular cryptocurrency analyst on Twitter, concisely explained in a recent tweet that he believes Bitcoin will soon revisit its November 25th lows.

“$BTC #Bitcoin heading fast for a re test of Nov 25th lows,” he explained.

$BTC #Bitcoin heading fast for a re test of Nov 25th lows pic.twitter.com/5Tq6iMlsw2

Could BTC Be Showing Subtle Signs of Underlying Bullishness?

Josh Olszewicz, a popular cryptocurrency analyst on Twitter, explained in a recent tweet that Bitcoin might be showing a couple signs of potential bullishness in spite of its overt bearishness, pointing to an RSI and volume bull divergence and a possible falling wedge.

“1D $BTC: TK C-Clamp vs Bearish BBand expansion. Notable mentions – RSI and Volume bull div building – H&S looking as real as a heart attack – Or wait, is that a falling wedge?”  He noted while pointing to the charts seen below.

notable mentions
– RSI and Volume bull div building
– H&S looking as real as a heart attack
– Or wait, is that a falling wedge? pic.twitter.com/DFryjA2tPA

How Bitcoin responds to the $6,500 level in the coming days will provide massive insight into where the markets are heading next, as a failure to bounce here could signal that significantly further downside is imminent.