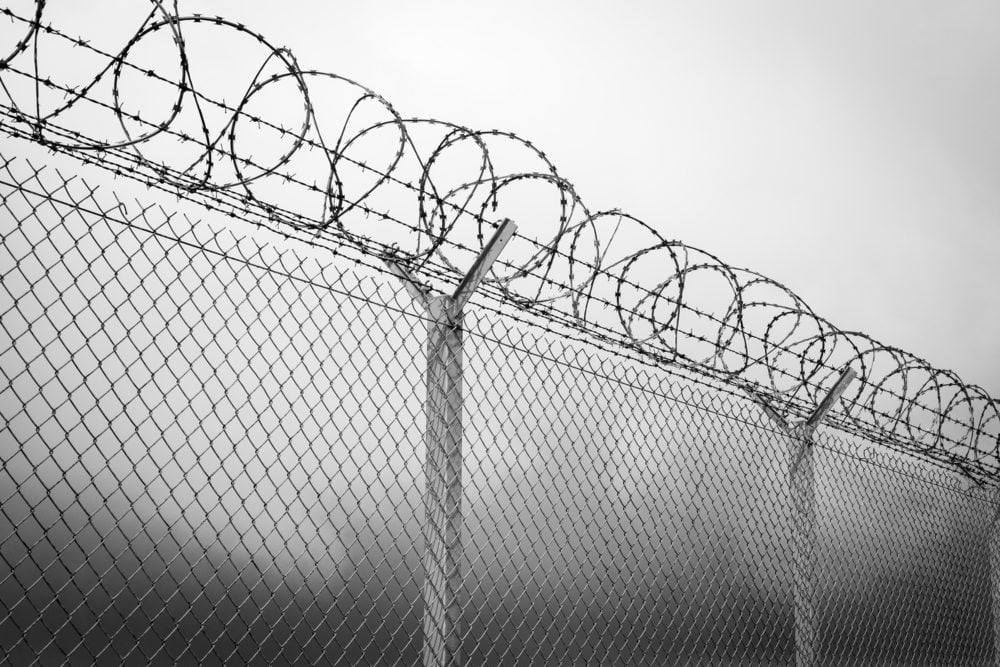 It appears Russia is not the only Eastern European country not taking a liking to Tor. Belarus has now restricted access to the privacy-centric service as well. Of are, their strategy seems to work rather fine, which is rather troublesome for anyone looking to obtain more privacy when browsing the Internet.

The Belarusian government started restricting Tor access more than a week ago. At first, this was believed to be a temporary measure, but the matter has not improved ever since. The reason for this blockade is somewhat unclear, although it seems evident the government wants to spy on Internet users in the country. That is not entirely unexpected, considering Belarus is an Eastern European country.

In March of 2016, the President of Belarus decreed how the procedure for telecommunications would be improved. At that time, the document caused quite a controversy, as there are some very special guidelines present. One of which would see anonymity software being banned altogether, including the Tor browser and access to VPN service providers.

For the average internet user, this may not be a big problem. Not everyone uses Tor or a VPN to surf the web. But if the Belarusian government decided to block specific websites, users would need a way to bypass that blockade. With Tor and VPN access virtually made impossible, bypassing such an artificial blockade becomes a lot more difficult.

The Belarusian government sees Tor as a service forwarding traffic to bypass any restriction politicians may put in place. Even though there is an abundance of legitimate Tor use cases, the government feels blocking the service is the best way to go. For people using Tor to access Facebook- which several million people do every day – new solutions will have to be found.

It is understandable politicians see Tor as a facilitator to access the darknet. It is true virtually all of these marketplaces are hosted on the Tor network. However, that does to mean the software can only be used for nefarious purposes. This decision is incredibly shortsighted and will cause quite an uproar in Belarus as time progresses.

Tags: BelarusBitcoin NewsNewstorVPN
Tweet123Share196ShareSend
BitStarz Player Lands $2,459,124 Record Win! Could you be next big winner? Win up to $1,000,000 in One Spin at CryptoSlots