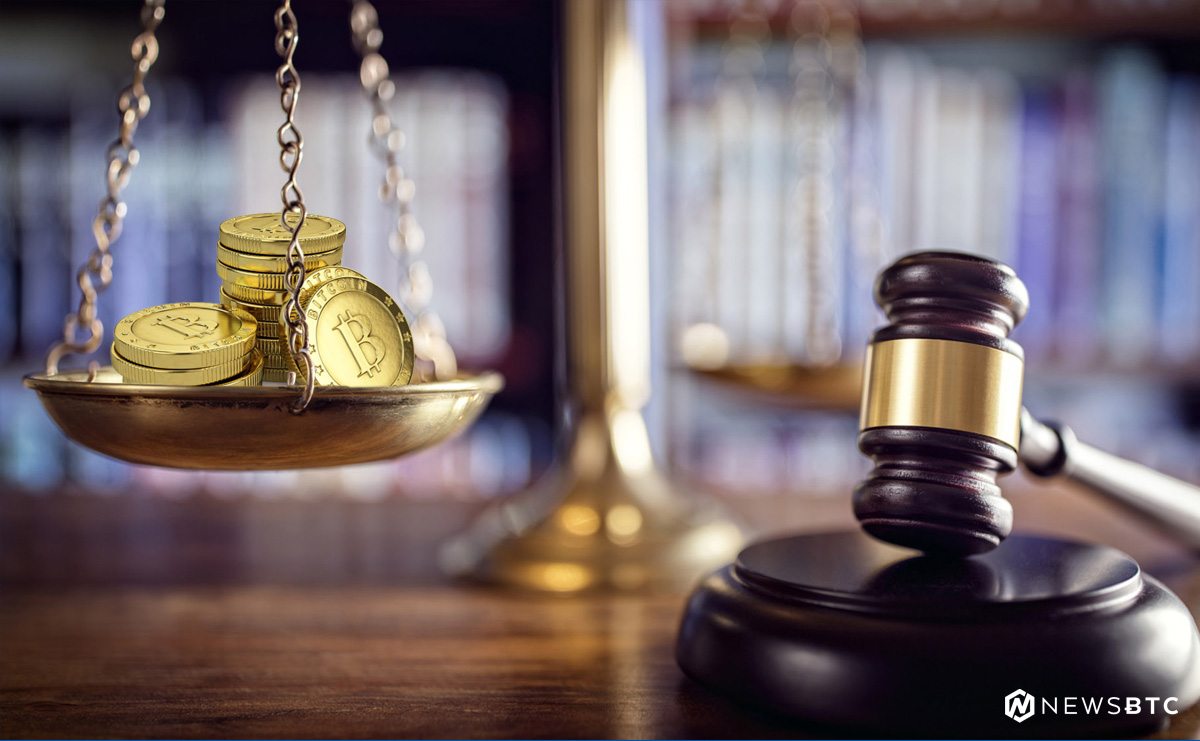 When most people think about high-tech innovation, the former Soviet bloc is probably one of the last places on Earth that springs to mind. However, Belarus is making efforts to change that. Thanks to a progressive piece of legislation that was signed into law last Thursday, President Alexander Lukashenko is hoping that the brightest minds and most innovative companies from the fintech and blockchain space will choose to call his nation home.

The law legalises cryptocurrency transactions amongst other provisions. It’s hoped that these will drive private sector growth in a State that has been burdened with an overbearing bureaucracy that was left behind after the fall of the communist regime in the early 1990s. By liberalising the economy, it’s thought that the nation will be able to attract greater levels of foreign investment. In somewhat poetic language, Lukashenko spoke of his plans to create an environment suitable for technological innovation earlier this month:

“All smart and intelligent people know what stability and order are… They’re all trying to reach that shore. We’re prepared to arrange a dock and even a harbour.”

The presidential decree will make it legal for citizens to participate in initial coin offerings, as well as for companies planning them to run their operations from Belarus. It will also legalise all cryptocurrency transactions, as well as giving those making them a tax break for the next five years.

In addition, provision is being made to allow companies relief from the often-confusing Belarusian legal system. Instead, they will partially be governed by English law. Denis Aleinikov, a partner at a Minsk-based law firm and main author of the law, spoke to Reuters about the hurdles foreign companies encountered, prior to the change in legislation:

“We regularly faced legal problems. When a Western company buys a Belarusian company they try to structure the deal outside Belarus… Investors don’t want to deal with Belarusian legislation.”

It’s hoped that the decree will provide a haven for fintech companies who are often trying to innovate in unsure legal climates around the world. The security provided by a friendly legislative will surely prompt greater innovation. This will be mutually beneficial to the companies, their employees, the industry at large, and the government of Belarus. Anton Myakishev of Microsoft Belarus elaborated:

Tags: BelarusbitcoinBitcoin Newsblockchainblockchain technologyfintechInnovationinvestmentlegislationregulation
Tweet123Share196ShareSend
BitStarz Player Lands $2,459,124 Record Win! Could you be next big winner? Win up to $1,000,000 in One Spin at CryptoSlots