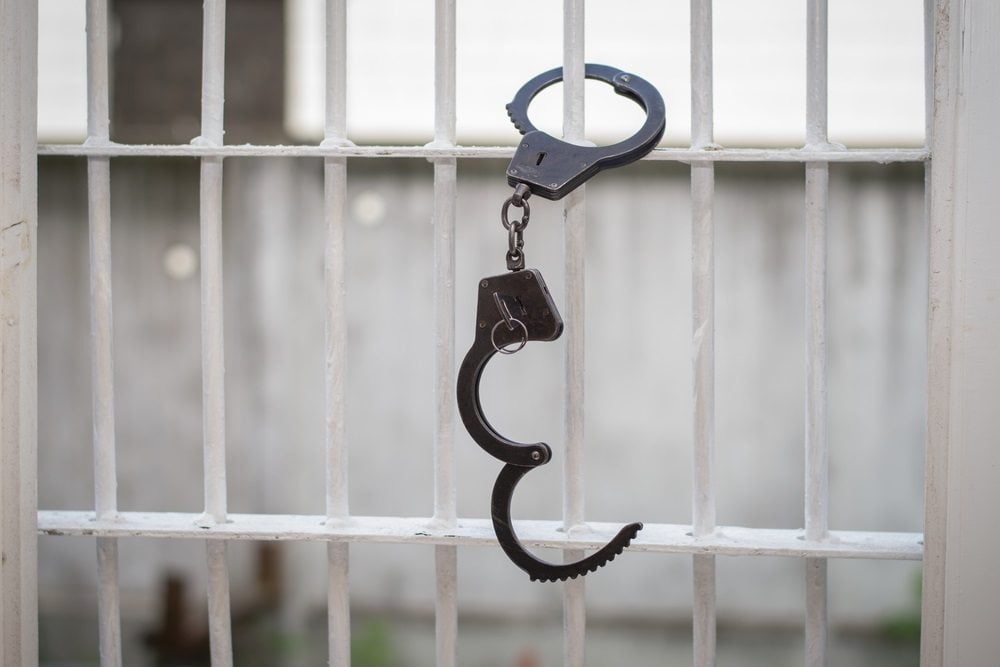 The man who escaped custody in Iceland and got on a passenger plane that was carrying the country’s prime minister says he ‘will be back soon.’

Sindri Thor Stefansson was being detained for his suspected role as the mastermind behind the February theft of 600 cryptocurrency mining rigs, being one of the 11 people arrested in what has been dubbed the ‘Big Bitcoin Heist.’

Stefansson escaped Sogn open prison in southern Iceland earlier this week and made his way to Keflavik International Airport. He then took a flight to Sweden with a ticket under another man’s name. An international warrant has been issued for his arrest.

In a recently penned letter, Stefansson has claimed he is not guilty and that he had been held in Iceland without trial. According to the letter, he is planning to take his case to the European Court of Human Rights. He added that talks are under way with Iceland’s police to allow him to return.

In his letter to Iceland’s Frettabladid newspaper, Stefansson said he was not serving a sentence in Iceland and that his period of custody had run out. He claims he was told on Monday that he was actually free to go, but that the police, without explanation, would arrest him if he left the prison.

“I simply refuse to be in prison of my own free will, especially when the police threaten to arrest me without explanation,” he said in the letter, where he claimed that he was forced to sign a statement agreeing to remain in custody.

“I’m not trying to say that it was the right decision to leave, I really regret it… I didn’t expect an international arrest warrant to be issued against me, as I was legally free to leave, and believed it was out of the question that I would be labelled a fugitive. I would never have done this if I didn’t believe I was a free man.”

According to Stefansson, there was no evidence that he was involved in the mining rig heist, ‘only suspicion.’

While being careful not to reveal where he is currently hiding, he wrote that he has ‘a roof over my head, a car, false papers if I want them, and money,’ and that he could be on the run as long as he likes.

“It would be no problem if that’s what I wanted, but I would rather face this in Iceland, so I’ll be back soon,” he claims. Icelandic officials have not yet commented on the letter.

The cryptocurrency mining rigs in question were stolen during four raids on data centers around Iceland earlier this year. Iceland is a popular location for mining operations because almost 100% of the power generated in the Nordic country comes from renewable resources.

Unlike the large majority of thefts, with mining rigs there is a strong impetus for criminals to keep the stolen goods. Selling them would attract attention and their use can be highly profitable, particularly in a nation that has both cheap electricity and a cool climate (mining rigs consume vast quantities of electricity which this causes them to heat up).

Icelandic police have been monitoring electricity consumption patterns since the thefts. They have also called upon local internet service providers, electricians, and owners of storage units to report any suspicious behavior. The mining rigs, still missing, are worth $2 million.