These Are The Reasons Why Bill Gates Is Wrong About Cryptocurrency 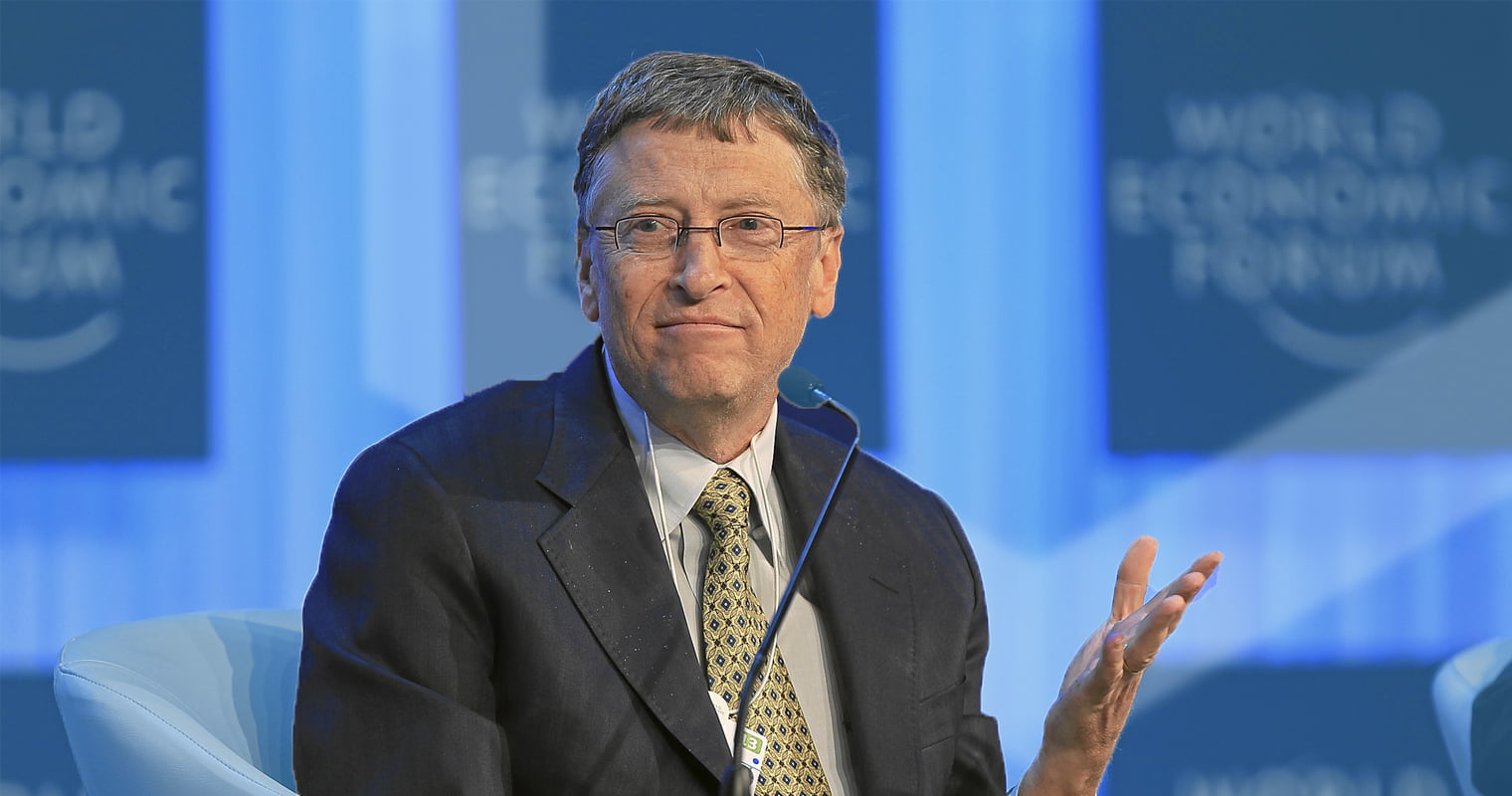 It was widely reported yesterday that the planet’s second richest man, Bill Gates, is no lover of Bitcoin and other cryptocurrencies. The founder of Microsoft claimed that in their short existence digital currencies have already been a “fairly direct” cause of deaths.

During an “ask me anything” session on Reddit yesterday, Gates stated that cryptocurrency has been responsible for various evils. Amongst these the multi-billionaire alleges that Bitcoin and other digital coins have been the cause of many deaths:

“Right now cryptocurrencies are used for buying Fentanyl and other drugs so it is a rare technology that has caused deaths in a fairly direct way.”

He also cited money laundering, tax evasion and terrorist funding as reasons why he’s not in favour of the revolutionary payment methods. He went on to claim that it’s a good thing when governments are able to root out tax dodgers.

In Gates’ blanket damnation of cryptos, he neglects to acknowledge several things, however. Firstly, and most strikingly, is the fact that every crime he mentions is equally possible using paper money. As long as bank notes have existed, people have dealt drugs, laundered money, and avoided taxation using them. The fact that a crime is made possible because of a technology or tool does not make it inherently evil. Assuming so would be akin to affiliating Gates’ own company with terrorist organising and darkweb drug dealing just because some of those that have carried out such acts used a Windows operating system at some point during their crime. Obviously, such an accusation is absolutely ridiculous.

Next, it can be argued that the allegations about avoiding taxation and cryptocurrencies contributing to deaths are contradictory. After all, is it not because of the tax system that the US is able to fund the bombing of Syria in which over 10,000 civilians have been killed in this year alone?

Of course, taxation pays for positive things too, just like cryptocurrencies facilitate many societal goods. Gates overlooks near-instant cross-border payments, giving access to cheap and easy to use banking-style services to those in the third world who lack them, and the removal of leech-like middlemen from global financial institutions when he condemns cryptocurrency. Frankly, this refusal to acknowledge the good as well as the evil is incredibly narrowminded.

Finally, Gates completely overlooks the fact that people will find a way to take drugs irrespective of the payment method they use to buy them. People took drugs long before cryptocurrency was invented and would continue to do so if the powers that be were somehow able to stamp out the use of Bitcoin et al. entirely. Cryptocurrency may well have facilitated the sale of drugs on the darkweb but thanks to eBay-style rating systems on pages like now-defunct AlphaBay and others, sellers of bad quality, dangerous substances are unlikely to last long in the almost free online markets. Compare this to dealers pushing god knows what on street corners across the globe to anyone with enough paper dollars to buy from them.

Evidently, there is a problem when people wish to escape from reality in such a way that they’re willing to put potentially toxic substances into their bodies. However, chastising the method they used to pay for them does nothing whatsoever to tackle the issue. Societies like the Netherlands have proved that when given access to clean narcotics and safe places in which to use them, the numbers of those taking intoxicating substances (and subsequently dying from it) decline. It’s frankly absurd to blame cryptocurrencies for the myriad of issues that stem from years of prohibition and the demonisation of drug users.