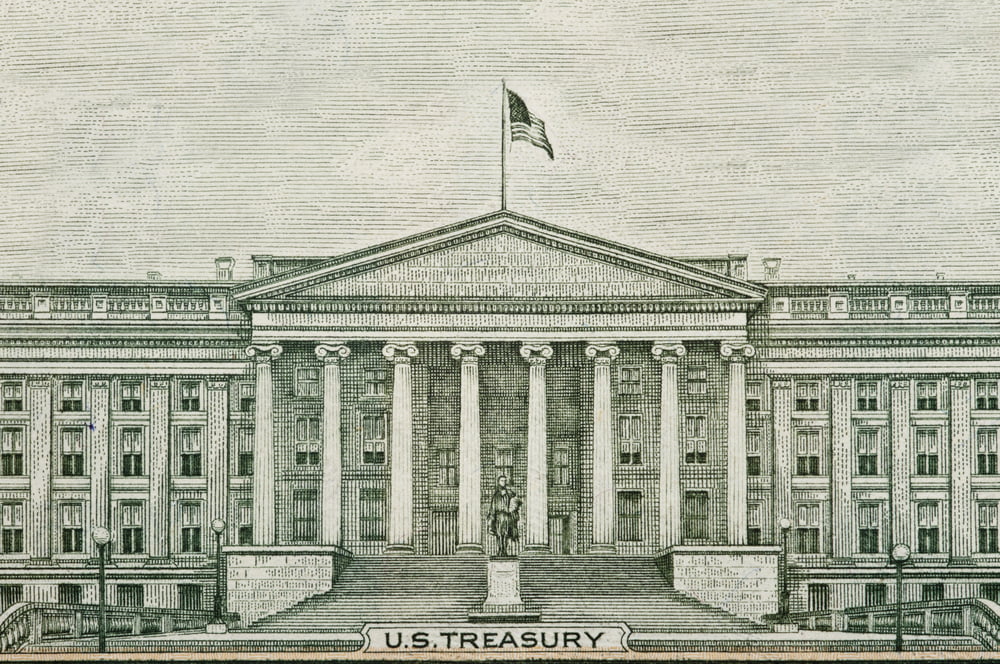 Bitcoin was heading upwards on Friday in anticipation of closing another week in gains (including the weekend).

The BTC/USD exchange rate continued its upside momentum as it jumped $18,000, a psychological resistance level, all over again. At best, the pair wobbled between meager sell-off and buy-out attempts the entire day while maintaining a strong price floor around the said level.

Its upside session appeared in contrast with a rather grim macroeconomic outlook. Traders in the US stock futures and gold markets turned choppier after the US Treasury Secretary Steven Mnuchin announced to close several emergency Federal Reserve lending programs.

Those facilities backed corporate credit and municipal-borrowing markets. But with Mr. Mnuchin’s decision—that economists believe came under the Republicans’ pressure—would remove about $455 billion that the Fed could have used to support the Main Street, as well as state and local governments.

Bitcoin rallied luminously against the Fed’s credit facilities all across 2020. Many analysts agreed that the central bank’s infinite bond-buying policy turned yields on them lower. That, in turn, prompted investors to seek returns in riskier assets. As a result, Bitcoin, stocks, and gold benefited from behaving like speculative alternatives to bonds.

On Friday, the Bitcoin market absorbed the Mnuchin shock. The cryptocurrency rose higher as traders focused on the brighter spots, including its booming institutionalization and a mere community craze to see its value hitting $20,000—a record high—by year-end.

Meanwhile, the “Bitcoiners” also appeared to have ignored Mr. Mnuchin because of his imminent exit from the US Treasury Secretary chair next month. As President-elect Joe Biden takes oath on January 20, he would most likely reenact the emerging lending programs, especially as the US’s rising coronavirus cases put further restrictions in place.

But in the event of a split Congress, creating new lending facilities could become difficult for Democrats, leading to the stimulus-deadlock-like scenario. That would make the US dollar stronger, creating pressure on Bitcoin and other pandemic winners to lose some portion of their gains.

Ideally, it is time the Bitcoin price corrects lower.

The cryptocurrency is looking to form a parabola peak that typically follows a period of consolidation lower or sideways. That is further visible in its daily Relative Strength Index, which reads overbought. That amounts to some form of price correction as well.

The Mnuchin story expects to create downside pressure in the US stock market. Meanwhile, Bitcoin’s erratic correlation with the S&P 500 index could turn its prices lower over the weekend (as a lagging move).

“It is unclear as of yet whether a deep reversal will take place or not,” said Ronnie Liu, investment analyst at OKEx crypto exchange. “The market is reflecting a bull run across all time frames, and on the downside, the zone between $16,500 and $17,000 is likely to provide strong support.”

Tags: bitcoinbtcusdBTCUSDTcryptocurrency
Tweet123Share196ShareSend
BitStarz Player Lands $2,459,124 Record Win! Could you be next big winner? Win up to $1,000,000 in One Spin at CryptoSlots