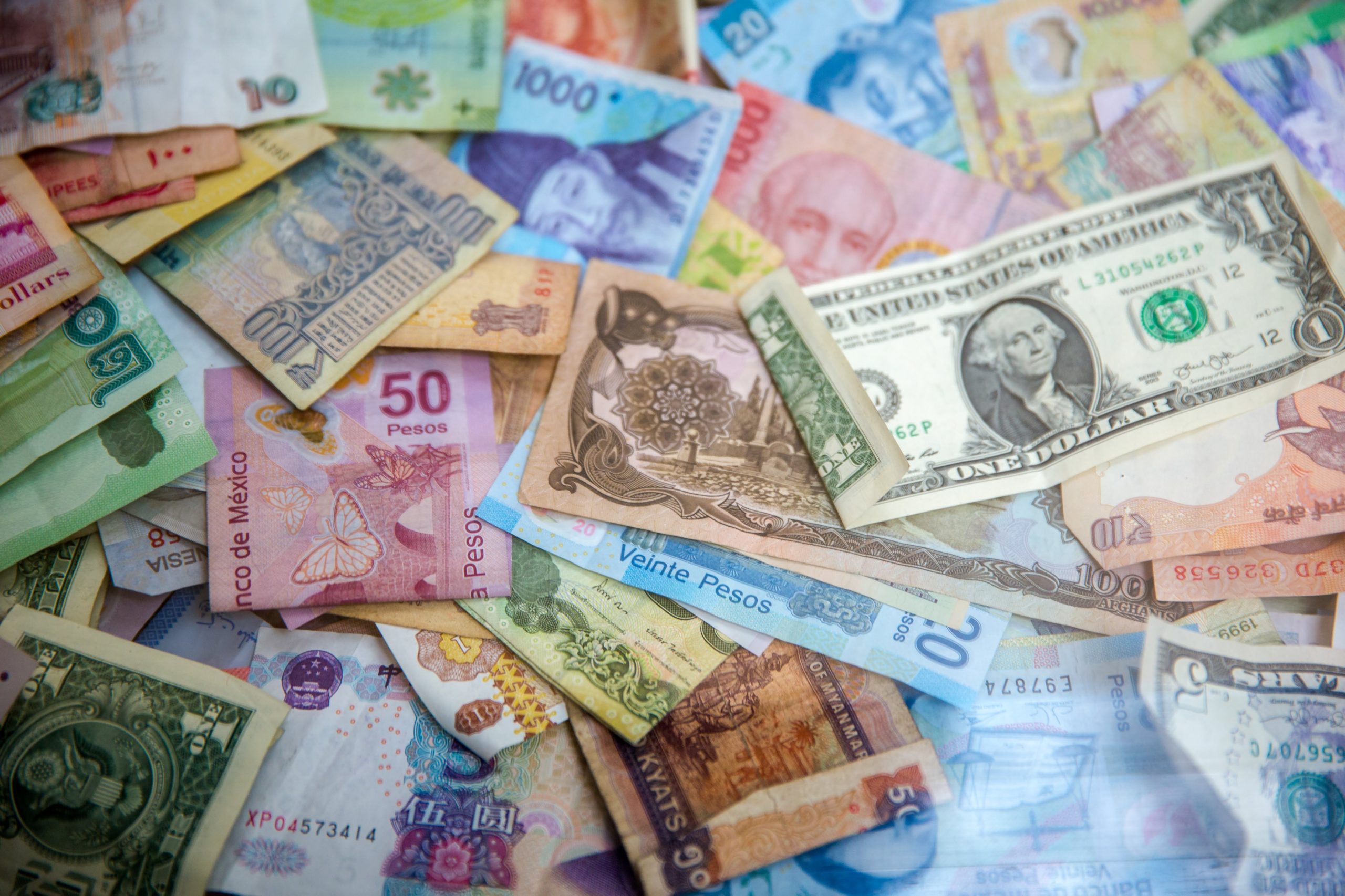 The volatility of Bitcoin dropped below that of emerging market (EM) currencies for the third time since 2012, according to the graphical data provided by Woobull.

The chart showed bitcoin’s seesaw price behavior taking a break ahead of its much-hyped halving event. Traders reduced their day-to-day exposure in the bitcoin market after withdrawing large amounts of cryptos from their exchange wallets. That soon followed bitcoin’s mean-transaction volume plunging to its lowest since March 2020.

The trend shows bitcoin’s short-term move from a risky asset to more of a store-of-value. On the trade front, the cryptocurrency was consolidating sideways – stuck between a $9,000-$9,300 range.

In comparison, EM currencies experienced larger price swings against their safe-haven, the US dollar. A Reuters poll found developing nations suffered double-blow in the form of the Coronavirus pandemic and the renewed trade war front between the U.S. and China.

The demand for the U.S. dollar surged among the global central banks as their economies came to halt after Coronavirus-induced lockdowns. As a result, the greenback strengthened against a string of national currencies.

A majority of poll respondents expected the EM currencies volatility to rise, soon after China’s yuan fell to its one-month low on Wednesday. The Indian Rupee, battered by slowing growth and a two-month-long lockdown, also plunged. So did the South African Rial, Mexican peso and Brazilian real.

“Volatility is still high from the peaks of last month. It will only subside further if we get a bit more improvement in the COVID situation and (so long as) any kind of tensions between the U.S. and China don’t flare up,” he added.

Bust then Boom for Bitcoin

Prominent derivative trader and crypto host Tyler D Coates highlighted an interesting correlation between the volatilities of bitcoin and EM currencies. The anecdote showed the cryptocurrency undergoing a huge sell-off followed by a bottom formation. Nevertheless, the price rebounded later.

“Looks like this has happened twice since 2012,” wrote Mr. Coates. “The last two times led to a selloff and then a bottom. This would line up rather nicely with a post halving dump and then the moon.”

Photo by Jason Leung on Unsplash

Tags: bitcoinbtcusdcryptocurrencyvolatility
TweetShare
BitStarz Player Lands $2,459,124 Record Win! Could you be next big winner? Win up to $1,000,000 in One Spin at CryptoSlots