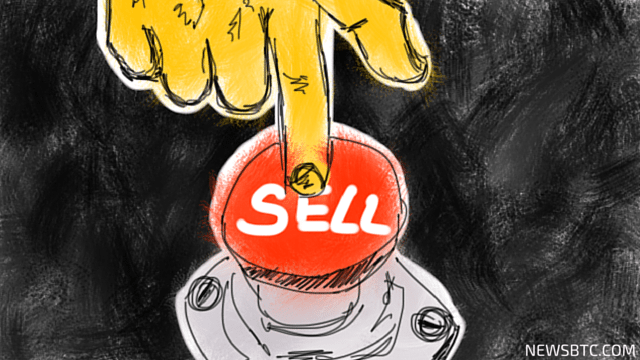 Is Bitcoin Better Than Stocks?

Bitcoin has become quite important over the years. It is arguably the most popular digital currency in the world, and is globally accepted by both corporations and even governments as a payment method or form of data-storing technology (blockchain).

But could the day come when bitcoin is considered more important than stocks? It’s already beaten gold according to the Winklevoss Twins and other financial experts, but stocks are in a category all their own. Several magnates still see stocks and bonds as primary ways to stream income directly into one’s future despite the volatility they can exhibit (especially in the last eight years).

In some areas, bitcoin certainly has the stock market beat. For one thing, it can be used as a currency. Despite its stance as “property” under U.S. law, companies like Overstock accept bitcoin as a way of paying for goods and services. If you need certain merchandise and don’t keep plastic in your wallet, a couple of ones and zeros should do the trick (bitcoin exists through binary code).

Stocks, however, are a different story. They remain a part of your portfolio for as long as you like, and you can cash out if you feel you’ve made enough moolah. You can then use that cash on whatever you like, but stocks themselves are not forms of currency. You can’t exactly traipse down to the local grocery store to pay for bread and milk with a couple shares in hands. While bitcoin isn’t quite at this level yet either, it’s heading in this direction. Stocks aren’t…

Bitcoin can also be used as a tool against hyperinflation. Countries like Venezuela and China have perpetually used bitcoin as a means of guarding themselves against devaluing currencies and spiking prices. Both bitcoin and stocks bear elements of volatility, but bitcoin has endured the tests of survival, jumping to its present price of $778 (after a disappointing and lackluster 2015), while stocks repeatedly fall victim to market crashes. Bitcoin is also a direct solution and can be used when you see fit, where stocks stay put in an investment portfolio. If the company your stock belongs to freezes or anything along those lines, your money is still there, though unavailable for use.

Bitcoin arguably encompasses the most popular and safe money-based technology in existence today, so what are you waiting for? Maybe it’s time to add a few to your financial brackets.

Get 110 USDT Futures Bonus for FREE!
Tags: bitcoinblockchainOpinionstocks
Tweet123Share196ShareSend
BitStarz Player Lands $2,459,124 Record Win! Could you be next big winner? Win up to $1,000,000 in One Spin at CryptoSlots