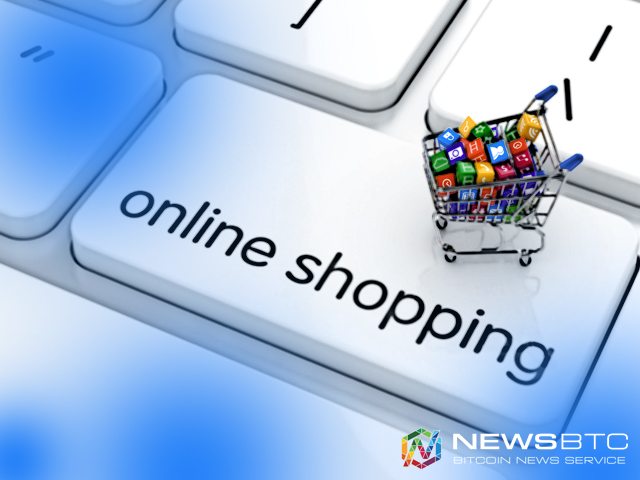 There are dedicated plans on the table to boost cross-border ecommerce in the European region over the next few years. The European Commission has drafted some new rules which address some of the most common hurdles when dealing with online commerce in Europe. This news can also be beneficial for Bitcoin adoption in the long run.

When dealing with ecommerce in the European region, there are still some significant hurdles that need be tackled. Geoblocking remains a critical issue, as well as parcel delivery in other countries being too expensive. Additionally, consumer trust can always be improved. The European Commission has come up with new rules which should address these issues all at once.

The Ecommerce Rules Are Changing

Geoblocking is critical within the European Union, as there are some regions where items are far cheaper or more expensive than others. Especially in the ecommerce industry, these prices should be on the same level everywhere. However, that is much easier said than done, and for the time being, a lot of consumers do not have access to the best deals available.

Cross-border parcel delivery is another top priority for the European Commission. Consumers and enterprises should always have the most efficient and affordable solution at their disposal, yet this is not the case right now. High charges hinder the growth of ecommerce within the EU and beyond.

The final point is to increase consumer trust within the ecommerce sector. Enforcing better consumer rights on a local level is one possible way to tackle this. But at the same time, consumers have to be sure they are not sending funds to an entity who will run off with the money. Unfortunately, that is rather hard to enforce, and new payment solution may be needed in the future.

While this new proposal by the European Commission wants to address these three issues, there is some backlash as well. Ecommerce Europe feels this initiative does not address the real problems in the online commerce industry. There is legal fragmentation and a lack of growth in the European ecommerce industry, and this proposal will not change that overnight.

Cutting down on item and delivery prices will be a daunting task as there is no incentive to do so. The price point is partially determined by the supply chain process, and the fees charged by traditional payment methods are not making life any easier.

It would be wise to explore alternative payment options as well, and Bitcoin can play a prominent role in this regard. With its transparent nature, there is an immediate trust factor. Transactions fees are paid by the sender, leaving more breathing room for the merchant. Plus, Bitcoin payments are globally accepted, which make them a perfect solution for ecommerce in Europe and beyond.

The role of Bitcoin in the ecommerce industry should not be underestimated, as there are many benefits to using this cryptocurrency. Adoption remains relatively small, but some of the biggest companies in the world accept Bitcoin already. If Europe wants to bring change to online commerce, cryptocurrency should not be ignored.