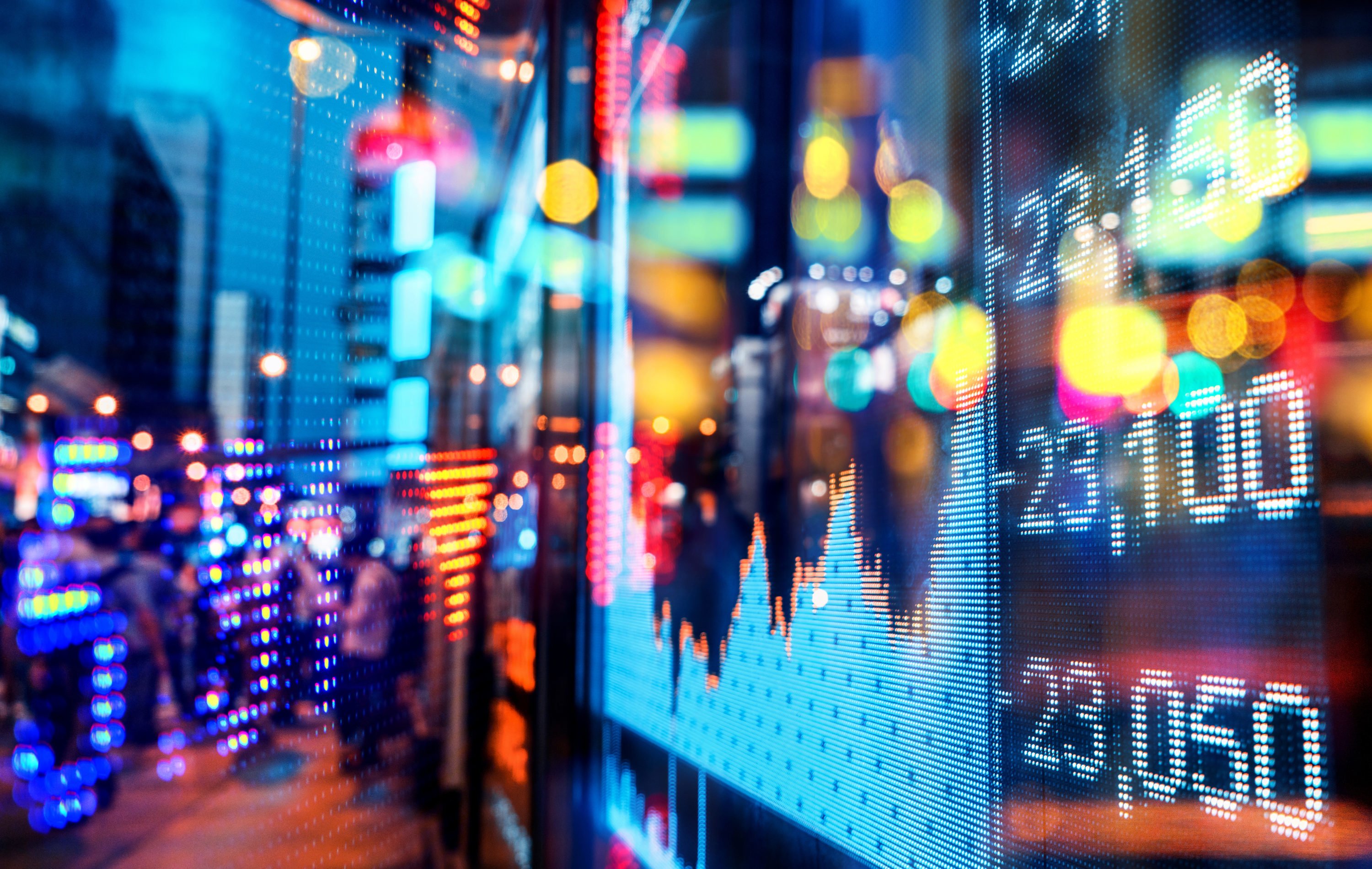 Bitcoin to Bottom at $6,000, Surge to All-Time High by Halving: Analyst

Over the past 48 hours, Bitcoin (BTC) price has started to show some strength. After the brutal drawdowns that were seen early this week, which saw BTC unravel to $7,700 from $10,200, this strength has been welcomed.

However, one analyst says that it’s not over for Bitcoin just yet, claiming in a recent analysis that the cryptocurrency still has at least another 25% to fall from here. Yet, the same analyst expects for BTC to start flirting with its previous all-time high of $20,000 in eight months’ time.

According to a prominent technical analyst, Bitcoin’s collapse isn’t just done yet.

In a recent Twitter post, they remarked that Bitcoin’s markdown phase is yet to complete, seemingly looking to the fact that the cryptocurrency is below a set of prominent moving averages, and is thus weak.

What’s most likely according to them is that BTC falls to the key supports in the low-$6,000s by November, accumulates there into January of 2020, then rockets higher into May 2020’s block reward reduction event — known as a “halving” or “halvening”.

The trader’s analysis corroborates a much-ballyhooed historical trend that prior to a halving, Bitcoin sees months of “reaccumulation” after an early-stage bull market expansion and an initial bottoming process.

What Consolidation? BTC To Bounce Back Soon

While the abovementioned analyst is supportive of a drawn-out accumulation in the $6,000s, there are some convinced that it will only be a few weeks before Bitcoin reenters the $10,000 region.

“Now that Bitcoin is now trading below $8,500, it could become an attractive proposition for investors who want to buy the dip. Fundamentals such as hashrate remains strong, and adoption of crypto is still moving forward at pace. With those conditions in mind, we could see the price rise back up to $10,000 within the space of the next month.”

And Joe DiPasquale, the chief executive of BitBull Capital, echoed this cheery analysis, even going as far as to tighten the timeline for recovery. The industry executive asserted to CNBC that as “Bitcoin’s fundamentals remain strong”, a “price [recovery] back towards $10,000 [can be had] in the coming days”.

Tags: bitcoincryptocurrencyprice
Tweet123Share196ShareSend
Win up to $1,000,000 in One Spin at CryptoSlots