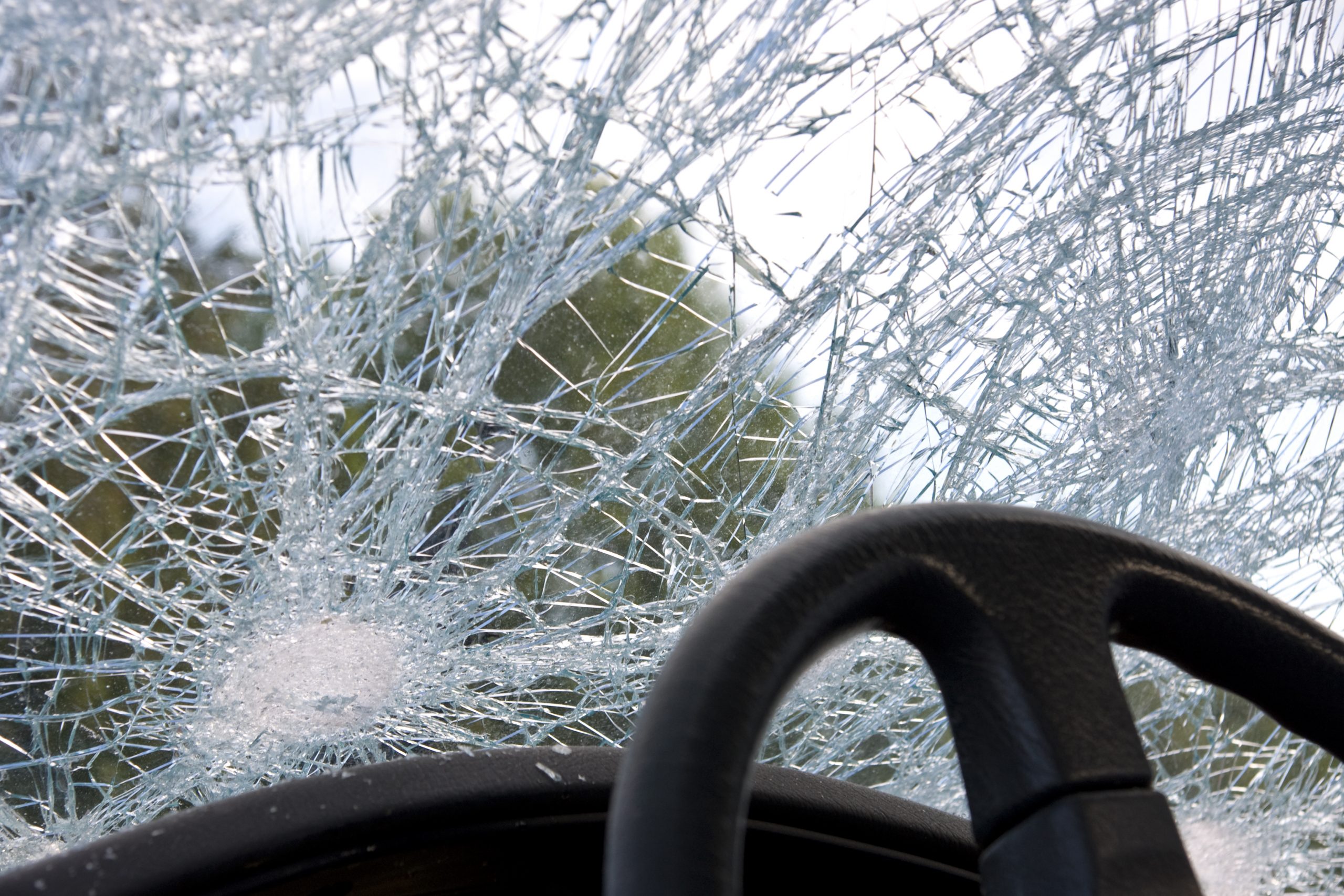 Bitcoin price just two days ago was trading above $12,000, but a failure to hold above the key resistance level has sent the cryptocurrency tumbling. Moments ago, the crypto asset fell below $11,000 for the first time in over a month. Can bulls hold this important support, or is this just a pit stop on the way down further?

Bitcoin price continues to struggle now that its broken above resistance at $10,000. Much like that critical level prevented the cryptocurrency from trading higher until several attempts at getting through, $12,000 may prove to do the same.

The last trip to $12,000 could be the last for some time, now that just days later the cryptocurrency is trading at $1,000 below it. The reasons for the sudden and sharp decline in Bitcoin include a strong rebound in the dollar, growing uncertainty surrounding the upcoming US election, and several mining pools moving large sums of BTC to exchanges.

It has caused the cryptocurrency market as a whole to become a sea of red, with nearly all assets suffering in the greater market collapse. Stocks also sank, and gold is trading lower, suggesting that there’s potentially a change in the tide ahead.

Historically, September has not been a strong month for Bitcoin or cryptocurrencies. Additionally, heading down from here over the next several months could bring Bitcoin and other assets to a December bottom projected by the Donald Bradley Siderograph. The unorthodox financial timing tool recently called the Black Thursday collapse, Bitcoin’s halving rally, and potentially an August peak. The next key “turn date” is on December 2nd.

This theory also lines up well with post-election recovery. With the United States in extreme political unrest, and two parties more opposed than ever, the election is especially pivotal. A Joe Biden win could cause markets to further collapse, while a Trump win could lead to a rally.

A worst-case scenario could lead to disagreement over polling results, which could run into issues considering the current state of restrictions due to the pandemic.

Whatever the reason, markets are turning bearish, and its causing Bitcoin price to fall. As for how deep the correction could go, a retest of $10,250 at this point seems likely and is a mere $500 away after the drop to nearly $10,650 at the low.

That level acted as the final resistance before this latest rally took place. Below there, $9250 could act as support, or potentially deeper at $8,500. Below any of those levels, the cryptocurrency could be in great danger of a more serious correction, as it would take the price per BTC significantly below the cost of production.