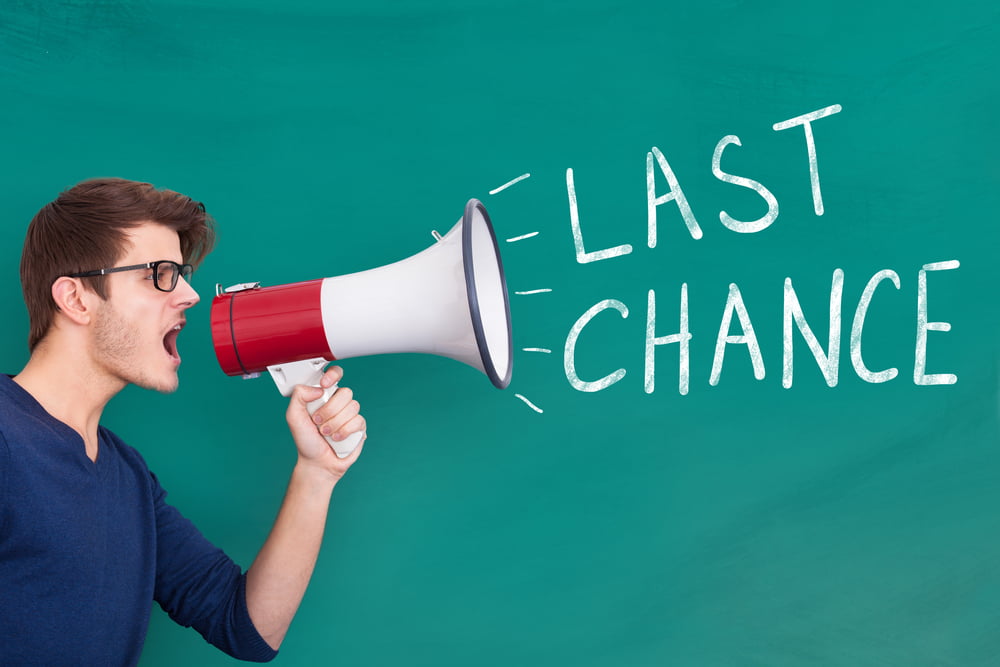 In the past two sessions, bitcoin made two attempts to clear the $7,800 hurdle against the US Dollar. However, BTC price seems to be losing bullish momentum above $7,700 and it could correct lower in the near term.

Bitcoin price is now testing a major bullish trend line with support near $7,700 on the hourly chart of the BTC/USD pair. If there is a successful close below the trend line support and $7,700, there is a risk of more downsides.

If the bulls fail to protect the $7,600 support area (the recent breakout zone), there could be an extended decline. In the mentioned case, the price is likely to continue lower towards the next major support at $7,400.

Any further gains are likely to be limited, considering a major near the $8,000 level (as discussed in one of the previous analyses using the daily chart).

Hourly RSI (Relative Strength Index) – The RSI for BTC/USD is currently declining and it is just below the 50 level.