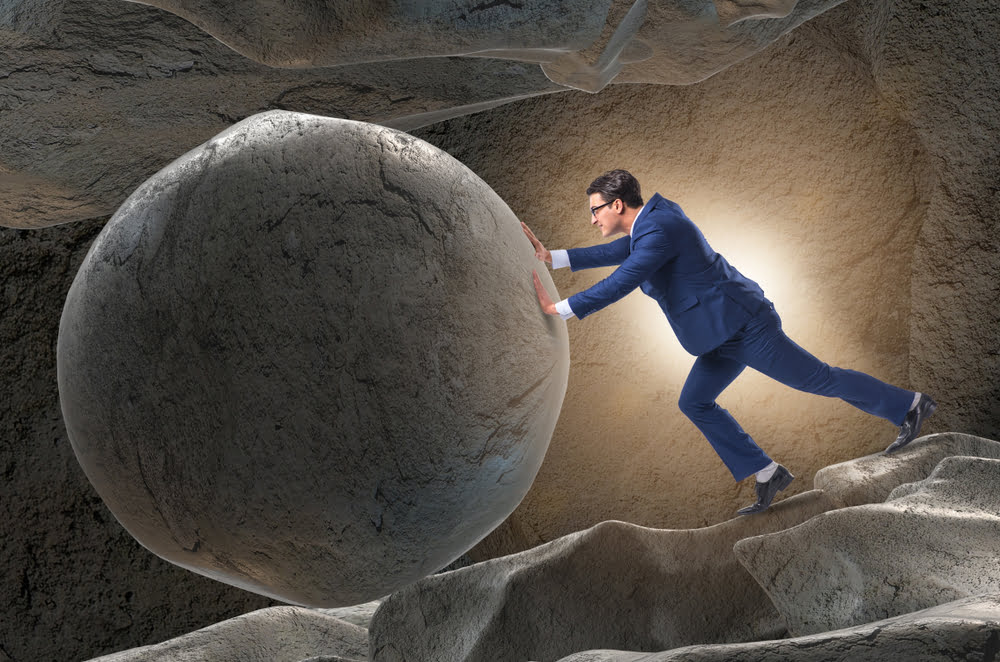 However, the recent correction failed near the $8,950 and $9,000 levels. It seems like bitcoin bulls are struggling to gain momentum above the $8,800 level. There is also a key declining channel forming with resistance near $8,660 on the 4-hours chart of the BTC/USD pair.

The next key supports on the downside are near the $8,200 and $8,000 levels, where the bulls are likely to take a strong stand (as discussed in one of the recent analyses using the daily chart).

If there is a clear break above the channel resistance, bitcoin price could test the $8,820 resistance level. If the bulls manage to gain strength above $8,820, there are chances of a decent recovery towards the $9,200 resistance area.

Therefore, upsides are likely to remain capped unless there is a solid rally above the $9,200 and $9,300 levels.

4 hours MACD – The MACD for BTC/USD is about to move back in the bearish zone.

4 hours RSI (Relative Strength Index) – The RSI for BTC/USD is now well below the 40 level.