Despite Lacking Momentum Above $9k, Bitcoin Holders Are Safe: Here’s Why 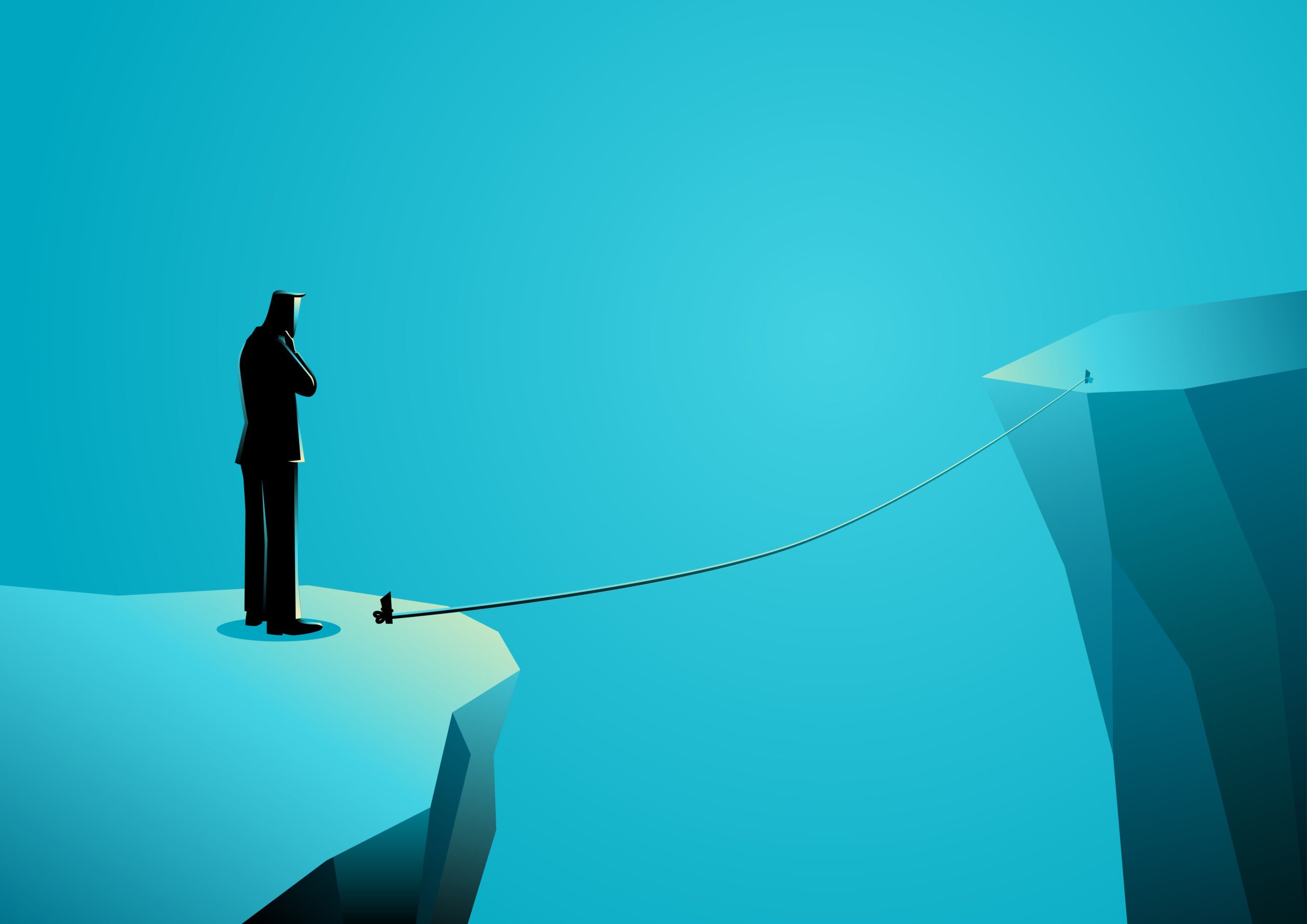 Bitcoin is struggling to gain bullish momentum above $9,000 against the US Dollar. BTC must climb above $9,200 to set the stage for a rally towards $10,000 in the near term.

After forming a support base above $8,600, bitcoin started an upward move towards $9,000 against the US Dollar. BTC price broke a few hurdles near $8,950 and the 100 hourly simple moving average to move into a positive zone.

On the downside, the $8,800 zone is acting as a strong support along with the 100 hourly SMA. More importantly, there is a key contracting triangle forming with resistance near $9,040 on the hourly chart of the BTC/USD pair.

If bitcoin breaks the triangle resistance and $9,050, it could gain bullish momentum. An initial resistance is near the $9,120 high, above which it could continue to rise towards the $9,200 resistance zone.

To start a strong upward move, the bulls need to clear the $9,200 resistance. If they succeed, the price is likely to rally towards $9,500 or even $10,000 in the coming sessions. An intermediate resistance might be near $9,800.

If bitcoin price fails to clear the triangle resistance or $9,120, it could start a fresh decline. An initial support is near the 100 hourly SMA, followed by $8,800.

Hourly MACD – The MACD is likely to gain pace in the bullish zone.