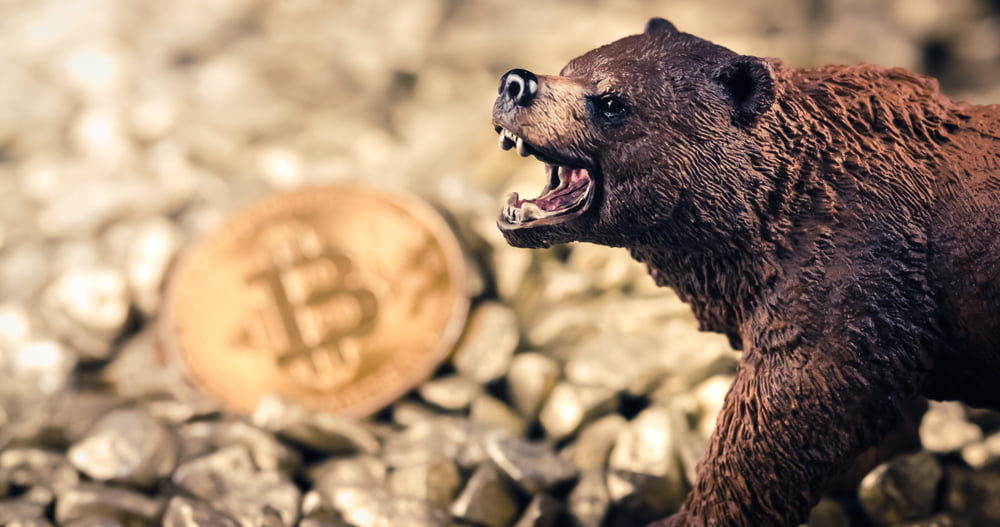 Bitcoin failed to climb convincingly above $10,200 against the US Dollar. As a result, BTC declined heavily below $9,800 and it is now vulnerable for a bigger a correction.

Bitcoin Reversal Could Be a Game Changer

Therefore, bitcoin price must clear the $9,820 resistance to make another attempt for a clear break above the $10,200 resistance.

A daily close below $9,500 might push bitcoin in a bearish zone. In the mentioned case, the bears are likely to aim a test of the $9,000 support area.

Hourly MACD – The MACD is now gaining strength in the bearish zone.