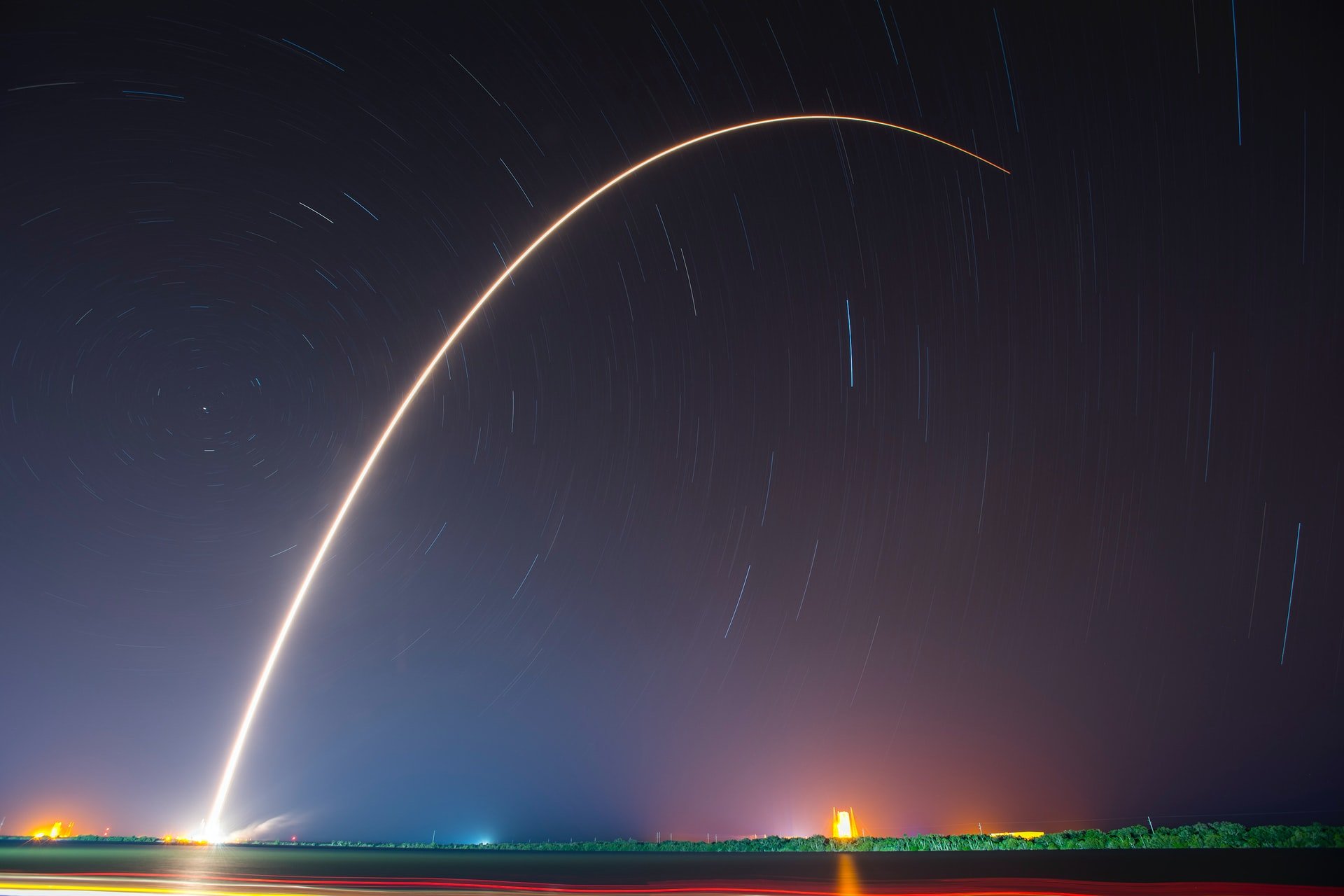 Bitcoin Vulnerable For Bigger Decline To $6K After This Technical Rejection

Yesterday, we discussed the chances of a bearish rejection in bitcoin near $6,950 or $7,000 against the US Dollar. BTC price did fail to surpass the $7,000 resistance area and started a fresh decline.

There was a sharp drop below the $6,800 level and the 100 hourly simple moving average. It opened the doors for more losses and the price broke the $6,555 support area. It traded to a new weekly low at $6,476 and currently correcting higher.

However, there are many hurdles on the upside for the bulls, starting with $6,730. It represents the 50% Fib retracement level of the recent decline from the $6,984 high to $6,476 low. The first key resistance is near the $6,800 level and the 100 hourly simple moving average.

There are also two key bearish trend lines forming with resistance near $6,790 and $6,960 on the hourly chart of the BTC/USD pair. If the pair corrects higher from the current levels, it is likely to face a strong selling interest near $6,800.

Once the current correction wave is complete, bitcoin is likely to resume its decline below the $6,600 level. An initial support is near the $6,555 level, below which the price might struggle to stay above $6,476.

Any further losses are likely to lead the price towards the $6,200 support level or the $6,000 pivot zone in the near term.

Hourly RSI (Relative Strength Index) – The RSI for BTC/USD is currently recovering towards the 40 level.