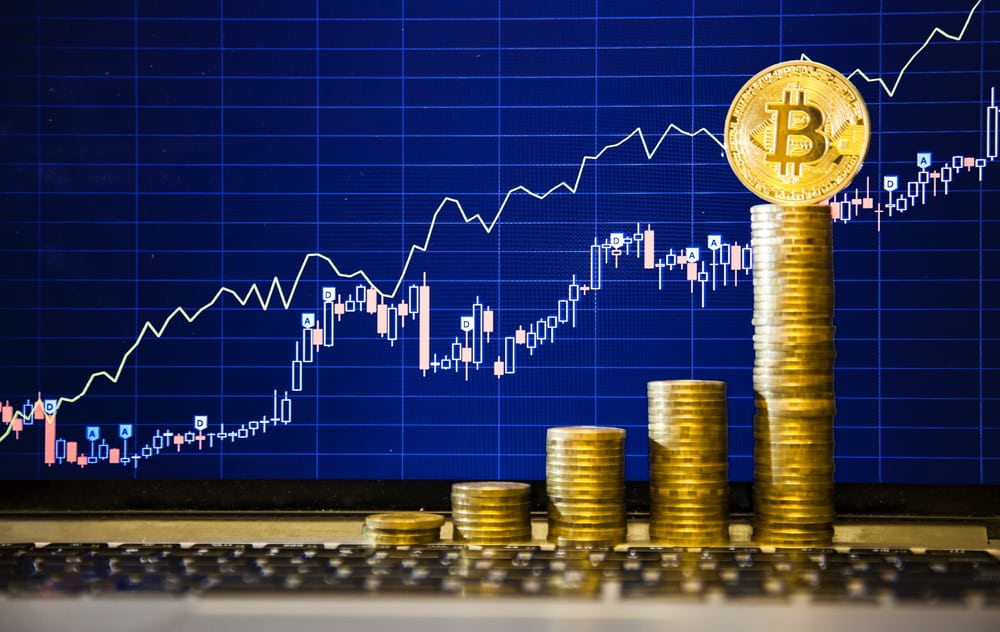 Crypto hedge fund founder advises that today is the time for buying Bitcoin to take advantage of the coming influx of institutional money.

Dan Morehead, CEO of Pantera Capital appeared on CNBC’s cryptocurrency round-up show Fast Money again to talk about the current price of Bitcoin and the issue of custody. He told anchor Mellisa Lee that Bitcoin may have found it’s bottom for the year so that today is a good time to go shopping. “All cryptocurrencies are very cheap right now,” Morehead who also acts as Pantera’s co-Chief investment officer added that the cryptocurrency market is down about 65% from its high right now so “It’s much cheaper to buy now and participate in the rally as it goes,”

The take away from Morehead’s appearance is his suggestion that by buying a currency after it breaks its 230-day moving average and after a year “without even thinking about it, you make an average of 239 percent.” He said that this has happened with Bitcoin “about five times in the last six years,” Summing up the strategy he said,

“That’s the essence of this trade: It rarely ever gets cheap to its long-term average, So today is a good day to be buying.”

Custody is The Silver Bullet

The volatile nature of Bitcoin prices over the last six months and the ever-looming but seemingly never reconciled questions about regulatory practices have kept many investors at bay. When the issue of how unsettled custody is affecting institutional investment was broached by Lee,  Morehead said that his fund has had institutional investors in the crypto market since 2013.

He went on to say that having an SEC-approved custodian is “the silver Bullet everyone is waiting for.” In terms of risk to reward he pointed out that last year there was a lot of reward in exchange for the same amount of risk that remains today but there is no switch that can be thrown to turn it back on.

In anticipation of the SEC resolving the custody issue he said  “Many institutions are essentially buying the rumor [of potential SEC regulations] and selling the fact, Getting invested now so that in three, four, five months when the institutional, quality-regulated custodians that we’re hearing about come online, they’ll already have their positions.”

Morehead founded Pantera Capital Management in 2013 as one of the first hedge funds to handle Bitcoin. Today the firm owns 35 pre-auction ICO’s and handles 25 blockchain based currencies.