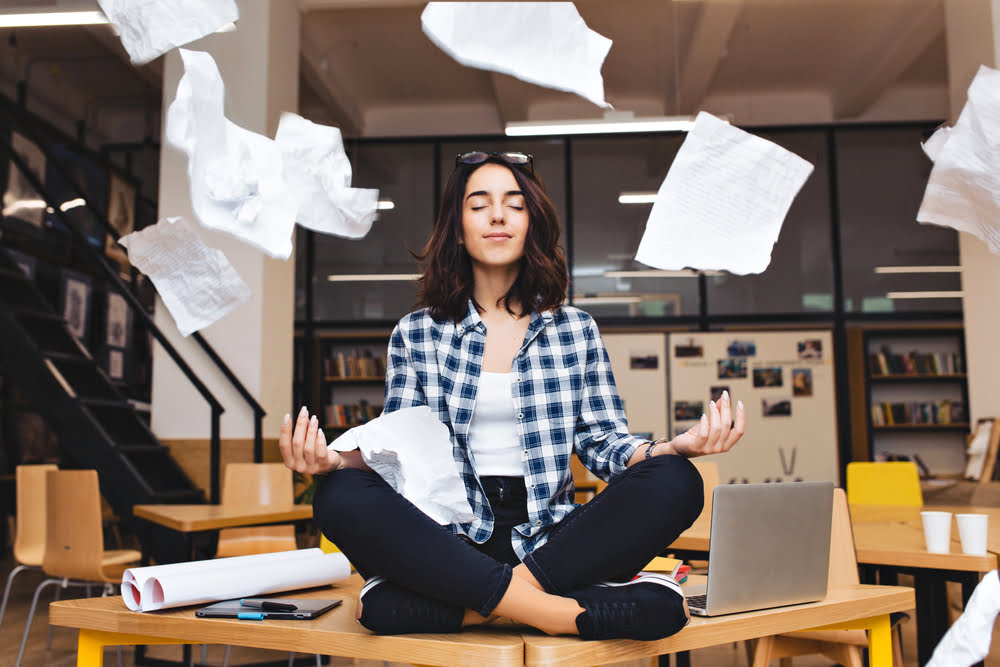 Bitcoin has dropped towards the $9,300 level for the first time in the last 30 days as investors continue to explore traditionally perceived safe-haven assets against global market risks.

The benchmark cryptocurrency plunged by $950 within a matter of a few hours. The move downhill coincided with the expiration of CME bitcoin futures contract, which typically sends the bitcoin prices lowers across the top spot exchanges. It also occurred at the time when bitcoin’s rival assets, including gold, traded near their record highs. Euro Pacific Capital CEO Peter Schiff used the opportunity to portray bitcoin as a bad hedging asset.

“Since last Thursday Bitcoin has lost more value than any of the major stock market indexes, while gold and silver have gone up,” he tweeted. “You can keep looking in the rearview mirror while ignoring what’s happening right in front of you.”

Galaxy Digital Founder Michael Novogratz believed otherwise. He told Bloomberg that bitcoin is bullish despite the short-term setbacks, recalling the cryptocurrency’s explosive upside price rally in 2019. Soon after establishing its bottom near the $3,100 level, bitcoin rebounded by more than 200 percent. It is still trading more than three times higher than its cycle low.

“It has had a huge run, and so I think this is a bit of consolidation.”

Famous market analyst Josh Rager compared bitcoin’s latest downside action to a string of similar movements in the past. The cryptocurrency trader studied bitcoin’s 2017 bull run and found that the asset slipped many times on weekly timeframes. Nevertheless, its monthly bias remained bullish. As of now, the price appears to have been repeating the same behavior.

“Last uptrend Bitcoin has multiple months [with] at least three down weeks in a row,” said Rager. “Price is near weekly support, and on a weekly perspective, I want to see BTC close above $9,533 Sunday or it would form a lower-low.”

All eyes are now on a string of bullish events that promise to at least support bitcoin from falling below crucial support levels. Bakkt, a digital asset platform backed by Intercontinental Exchange, announced on Wednesday that it would launch its bitcoin custodian services on September 6. The deployment would soon follow the introduction of Bakkt’s daily and monthly bitcoin futures contracts on September 21.

“Remember, the hype is bakkt with substance,” said Rhythm Trader, a cryptocurrency commentator on Twitter. “Unlike other futures exchanges, this is settled in bitcoin. Actual bitcoin is paid out, not just the fiat equivalent to the price of bitcoin. The result is better price discovery and liquidity for bitcoin and everyone in the space.”

Bitcoin is also set to cut its mining rewards by half by next May, an event many believe would make the cryptocurrency scarcer and – with growing demand – more expensive.