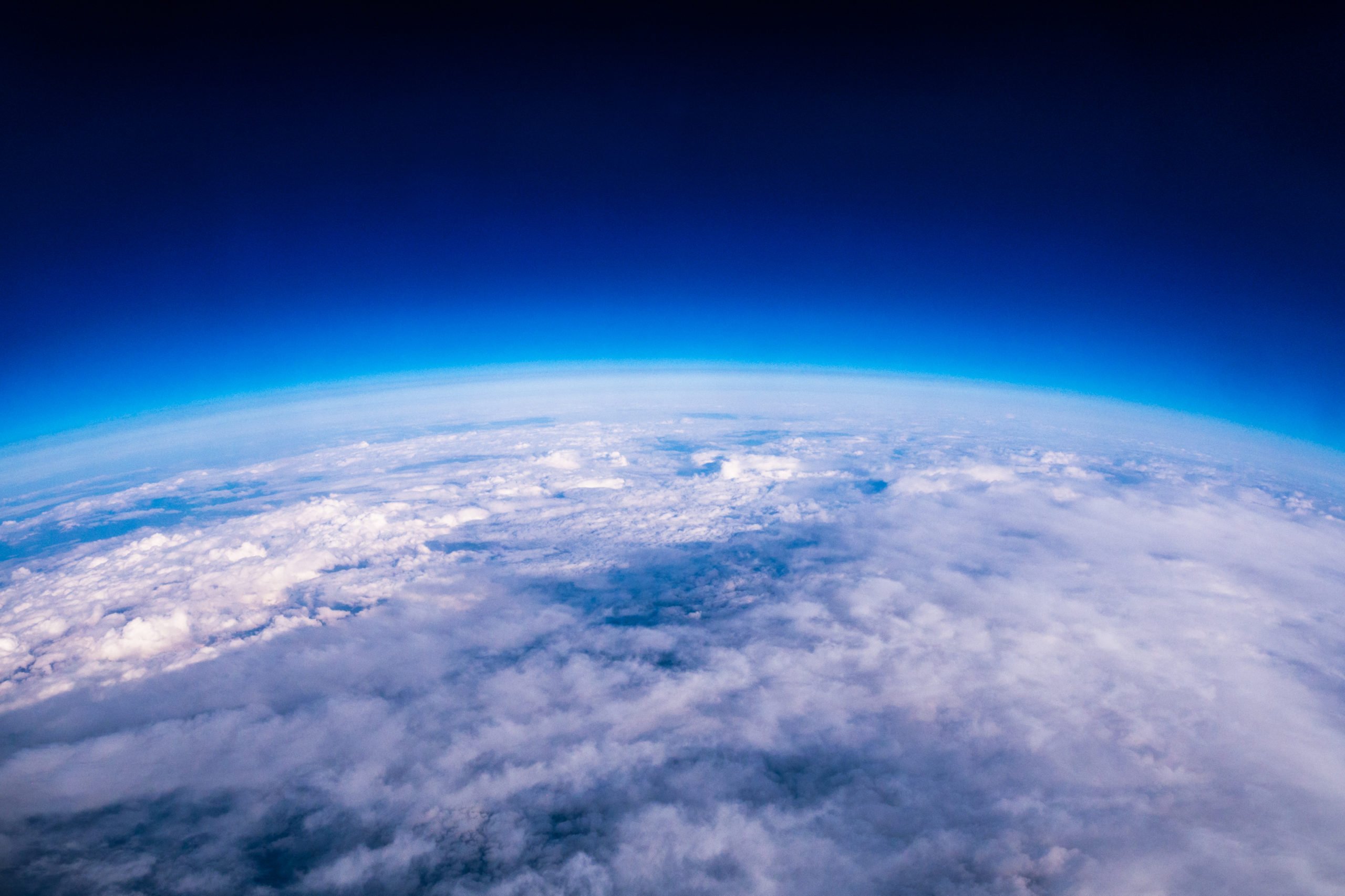 Over the past 30 minutes, the crypto market has mounted a surprise recovery: Bitcoin, after flatlining around $9,650 for some 36 hours, surged higher just this hour, reaching as high as $9,945 just minutes ago as of the time of this article’s writing.

This rapid 2% gain from $9,700 liquidated a mere $15 million worth of short-side positions on BitMEX, as leverage traders have been delevering their positions over the past day or two when Bitcoin started to stagnate.

Bitcoin Surges Past $9,900, Leaving Many Asking What’s Next

As this move just took place, analysts have yet to formulate complex responses to the price action, though there are some already trying to extrapolate what Bitcoin’s 2% surge means for its short-term outlook.

Mexbt, a popular trader, noted that the cryptocurrency, having broken out of a short-term ascending triangle in this recent move, has a measured target of around $10,220 — 3.2% above the current price.

Notably, BTC has yet to confirm a four-hour close above the ascending triangle Mexbt drew, though there are good chances it will, setting Bitcoin up for such a move.

There’s also the below chart from Josh Rager, a well-known investor and content creator. In this chart, which was accompanied by another one posted to Rager’s Telegram channel, the analyst largely implied that the cryptocurrency could head towards the top of the range just above $10,100. A close above the range could set the stage for a move to fresh local highs above $10,500.

Hey Bitcoin, you are alive

Very important that $BTC price can get above and stay above $9800 here pic.twitter.com/f56zytEzvg

There’s also HornHairs, who wrote that Bitcoin is currently up against heavy resistance at $9,900, Monday’s high and the weekly open. Though, he remarked that as long as $9,500 stays intact on a daily and weekly basis, he would be inclined to suggest that a move to $10,200, then to $11,000 will take place in the coming weeks.

Tags: $10000bitcoinbullishtechnical analysis
Tweet123Share243ShareSend
Win up to $1,000,000 in One Spin at CryptoSlots