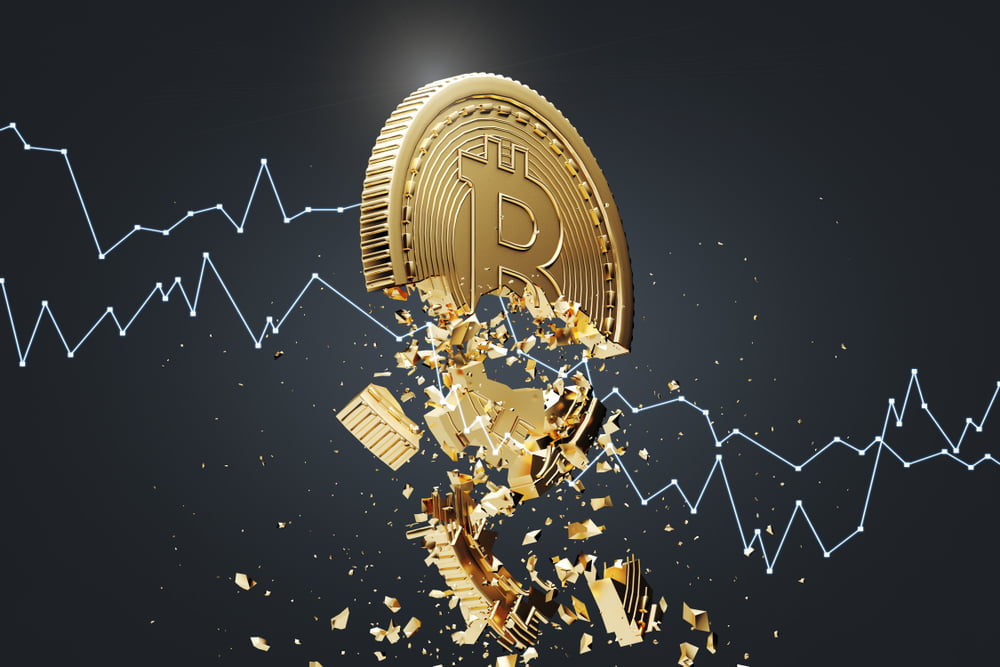 Bitcoin Bulls Have “Nothing to Worry About” Despite Overnight Pullback

After consolidating in the upper-$11,000 period for an extended period of time, Bitcoin (BTC) incurred a sudden influx of selling pressure that sent the crypto reeling down to lows of roughly $11,300, at which point it found some support.

Analysts are now noting that Bitcoin’s bulls are safe so long as the crypto holds above a key support level, but a breach below this level could lead to a significant pullback.

At the time of writing, Bitcoin is trading down nearly 3% at its current price of roughly $11,400, which is down significantly from its daily highs of roughly $12,000 that were set yesterday.

Bitcoin’s latest drop came about after an extended period of consolidation in the upper $11,000 region, which had led many analysts to believe that BTC was gearing up for a big movement upwards.

Despite this, the subsequent drop that followed this consolidation period appears to signal that Bitcoin is not ready to move into the $12,000 region, as it has tried and failed on multiple occasions to break above this level.

Big Chonis, a popular crypto analyst on Twitter, spoke about BTC in a recent tweet, explaining that bulls shouldn’t be too concerned so long as Bitcoin holds above $11,400, which is a key support level at the moment.

“$BTC – bulls have no worries…above this line,” he explained in a recent tweet.

Will BTC Continue Dropping Lower as Weekend Kicks Off?

Although $11,400 does appear to be a near-term support level, it is important to note that the multiple failed tests of $12,000 do seem to spell trouble for the cryptocurrency, which may signal that further losses are imminent in the near-future.

“Wyckoff for the win. Dead on. Failed test to 12k and dumped,” Crypto Warrior, another popular analyst, noted in a recent tweet while pointing to a chart that shows BTC may drop further.

Wyckoff for the win. Dead on. Failed test to 12k and dumped. $BTC #BTC pic.twitter.com/SSY8M7g9VS

As the weekend kicks off and Bitcoin reacts to its latest drop, it is highly likely that analysts will soon gain greater insight into whether or not a move to $12,000 is out of the question in the near-term.