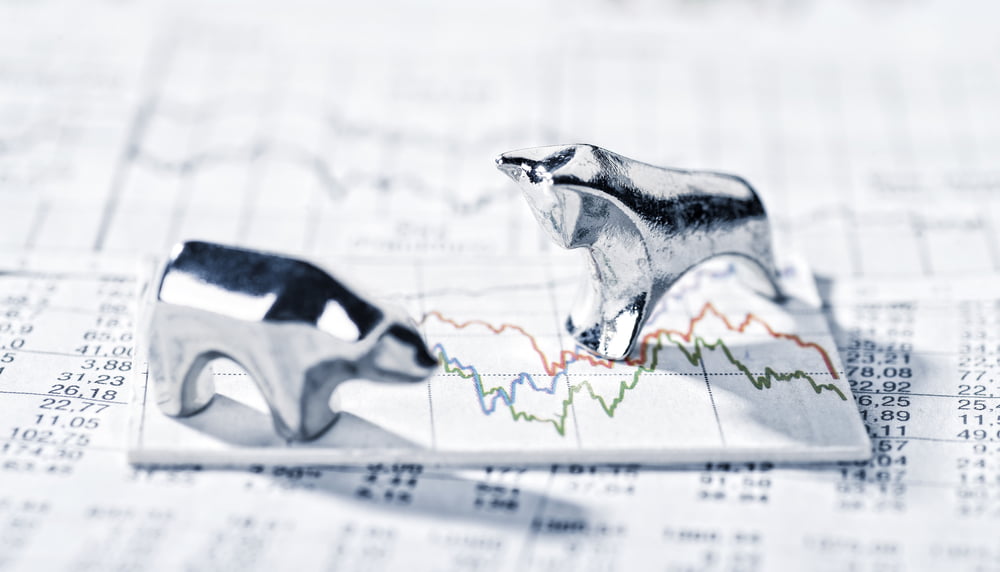 After breaking below $10,000 yesterday, Bitcoin has faced a significant influx of selling pressure that has sent its price reeling down towards the lower-$9,000 region. This sell-off has drastically altered the overall market sentiment and came shortly after BTC made a failed attempt to surge towards $11,000.

Some major Bitcoin bulls are still expressing confidence that Bitcoin is still likely to surge higher in the near future, with one billionaire investor explaining that investors who employ foresight when it comes to their crypto investments will likely be rewarded.

Bitcoin Plummets Towards $9,000 as Sellers Flex Their Strength

At the time of writing, Bitcoin is trading down over 7% at its current price of $9,500, which marks a significant retrace from its daily high of nearly $10,300.

While looking at BTC’s weekly price action, the crypto is currently trading down from highs of over $10,500 that were set during a large rally that the crypto experienced this past Sunday after temporarily dropping below $10,000.

It does appear that $10,000 – which was previously a critical support level for the cryptocurrency – grew weaker with each time that Bitcoin visited it, and the breakdown that first began yesterday morning may extend significantly further than many investors anticipate.

Mike Novogratz, the CEO of Galaxy Digital Holdings and a prominent billionaire crypto-advocate, explained in a recent interview with Bloomberg that he believes the entrance of institutional investors will help Bitcoin form its next leg up.

“I think it’s when institutions start coming in,” he explained when asked about when he believes BTC will begin climbing higher, further adding that “they’re slowly and steadily moving in.”

Novogratz: Patience is Key When it Comes to Blockchain-Related Investments

Novogratz further explained that 2017 gave many investors unrealistic expecations with regards to how quickly the markets can grow, explaining that it will require “some more runway” before they are able to truly take off.

“What 2017 did, that crazy bull market, is it got people unrealistic expectations on how fast the blockchain revolution, the crypto revolution is actually going to happen… You gotta give them some more runway before we give them the thumbs up or thumbs down,” he explained.

Although Bitcoin is currently facing significant downwards pressure, investors who are concerned about the crypto’s recent volatility ought to keep the macro uptrend in mind, as history suggests that BTC may soon surge past its previously established all-time-highs.

Read our comparison of 50 different crypto casinos. Find out who has most generous bonuses, best UX, knowledgeable customer support and best provably fair games.
Tags: bitcoinbtccrypto
Tweet123Share223ShareSend
Win up to $1,000,000 in One Spin at CryptoSlots