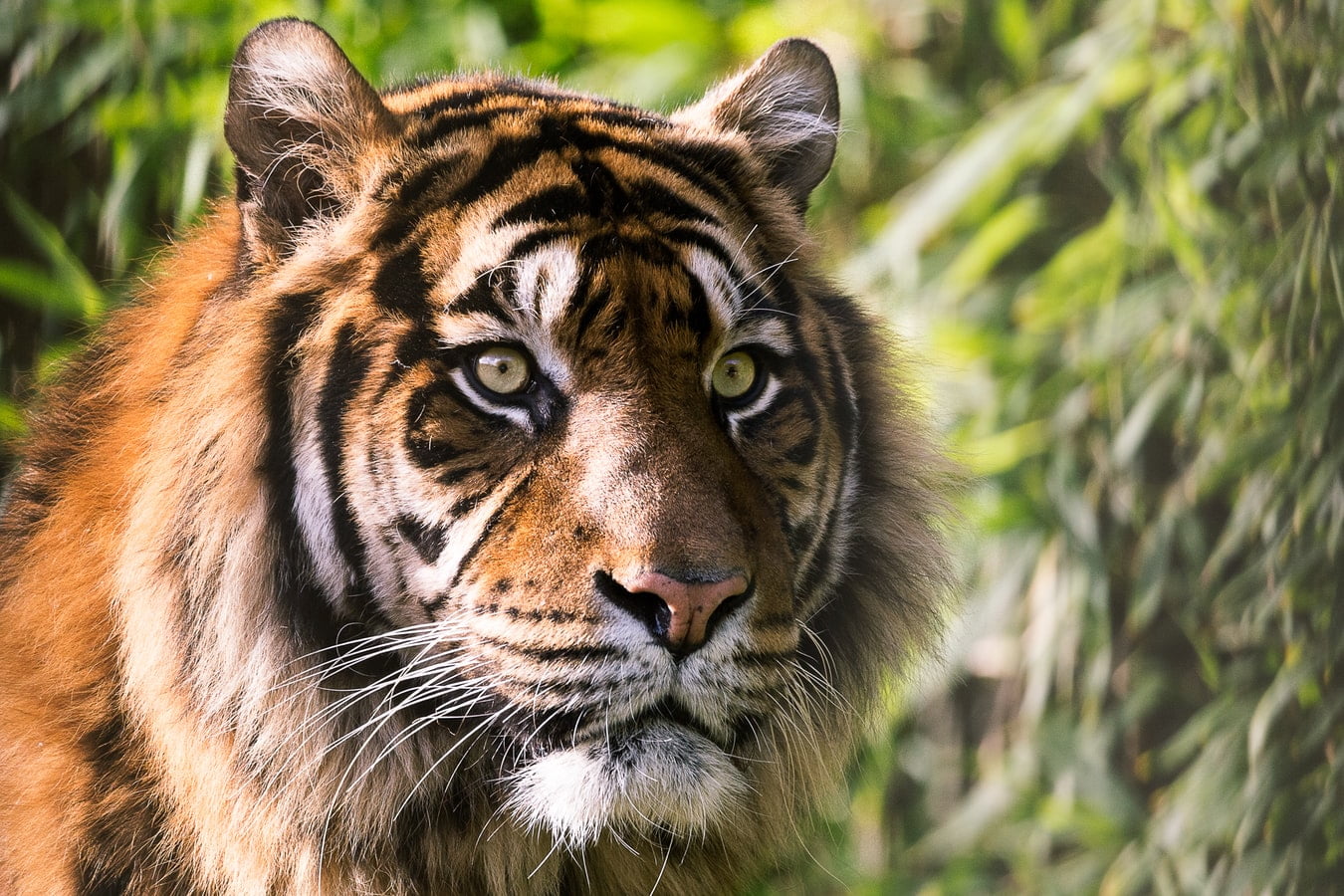 Bitcoin (BTC) may be a non-sovereign crypto asset, but its future was recently cemented with a single tweet from a world leader. On Wednesday morning, Donald Trump, the incumbent President of the United States, issued an impassioned message on his favorite social media platform.

Related Reading: Circle CEO: Crypto “Mega Trend” is Here to Stay, Will be Bigger than the Web

Seen below, the businessman-turned-leader accused China and the European Union of manipulating their currencies, and “pumping money into their [economic] system in order to compete with the USA.”

What the American leader is presumably referring to is the skewed balance sheet of Europe and the rumors that China’s (anti-crypto) central bank is toying with the forex market to improve the optics of its current account.

To counter this supposed manipulation, Trump urged the Federal Reserve to “MATCH” the fiscal policy of the aforementioned regions’ respective central banks.

China and Europe playing big currency manipulation game and pumping money into their system in order to compete with USA. We should MATCH, or continue being the dummies who sit back and politely watch as other countries continue to play their games – as they have for many years!

While it seems like this fiery tweet has nothing to do with Bitcoin, many embroiled in the cryptocurrency space have begged to differ. You see, how central banks act will determine the viability of BTC and other digital assets in the economy. Let’s take a closer look at this.

Trump’s tweet is implying that he wants Jerome Powell, the chairman of the Federal Reserve, and his peers to directly debase the United States Dollar, specifically in a bid to make American exports more attractive.

As markets analyst Alex Kruger explains, this will result in lower interest rates, a cheap dollar — foreign currencies have already begun to move against the U.S. Dollar; and soaring stock markets, which will be pushed higher by greater exports and investors rushing to escape an inflating currency.

Trump just made an explicit call to manipulate the dollar. He wants lower interest rates, a cheap dollar, and soaring stock markets. https://t.co/DwCx8Xm2Mh

While Trump is making it sound like the Federal Reserve isn’t pushing to make this happen yet, debasement seems to already be taking place. As reported by NewsBTC previously, late last month, Bloomberg updated its Fed Funds rate prediction for the next 13 months to a 100% chance of a rate cut, meaning more money printing and more quantitative easing.

So, why exactly is this bullish for Bitcoin?

Well, as Travis Kling, the libertarian chief of crypto fund Ikigai, has hinted at, with a low-interest rate environment, hyperinflation, a sovereign debt default, and other horrible economic events become that much more likely. As Kling likes to quip, “[this is] brazenly bullish for a non-sovereign, hardcapped supply, global, immutable, decentralized digital store of value.” And by that, he obviously means Bitcoin.

Trump’s jaw-dropping tweet comes as a number of leading economists and mainstream media personalities have begun to acknowledge Bitcoin’s value proposition as a safe haven in today’s tumultuous world.

In a recent article, The Financial Times, which is a prominent business news outlet read by some of the world’s most prominent investors and funds, recently lauded Bitcoin as a “potential” safe haven asset. As cryptocurrency analyst Ari Paul wrote, Bitcoin has begun to “gradually enter the mainstream financial discourse”, which is crazy bullish, to say the least.

A few days after this article was posted, Jim Iuorio of CNBC, a CME trader, lauded BTC on public television, revealing that he has begun to acknowledge the cryptocurrency as a viable alternative to fiat.

And who could forget Tyler Cowen, an economist that frequents Bloomberg’s op-ed column. In a recent article, Cowen gave four reasons why he believes Bitcoin will succeed, which caught many aback, as he was previously cynical that BTC was needed. A number of those reasons mentioned Bitcoin’s viability as a hedge against populism and geopolitical unrest.

If you don’t want to believe the postulation by the aforementioned analysts, just look at the chart below. Bitcoin and gold — the de-facto go-to store of value for humanity — are rallying in lockstep like two peas in a pod. Sure, that could be a coincidence, but the timing is uncanny, especially considering everything going on in today’s world.

Bitcoin and gold moving in lockstep over the last month. pic.twitter.com/6PsqxBtWZJ